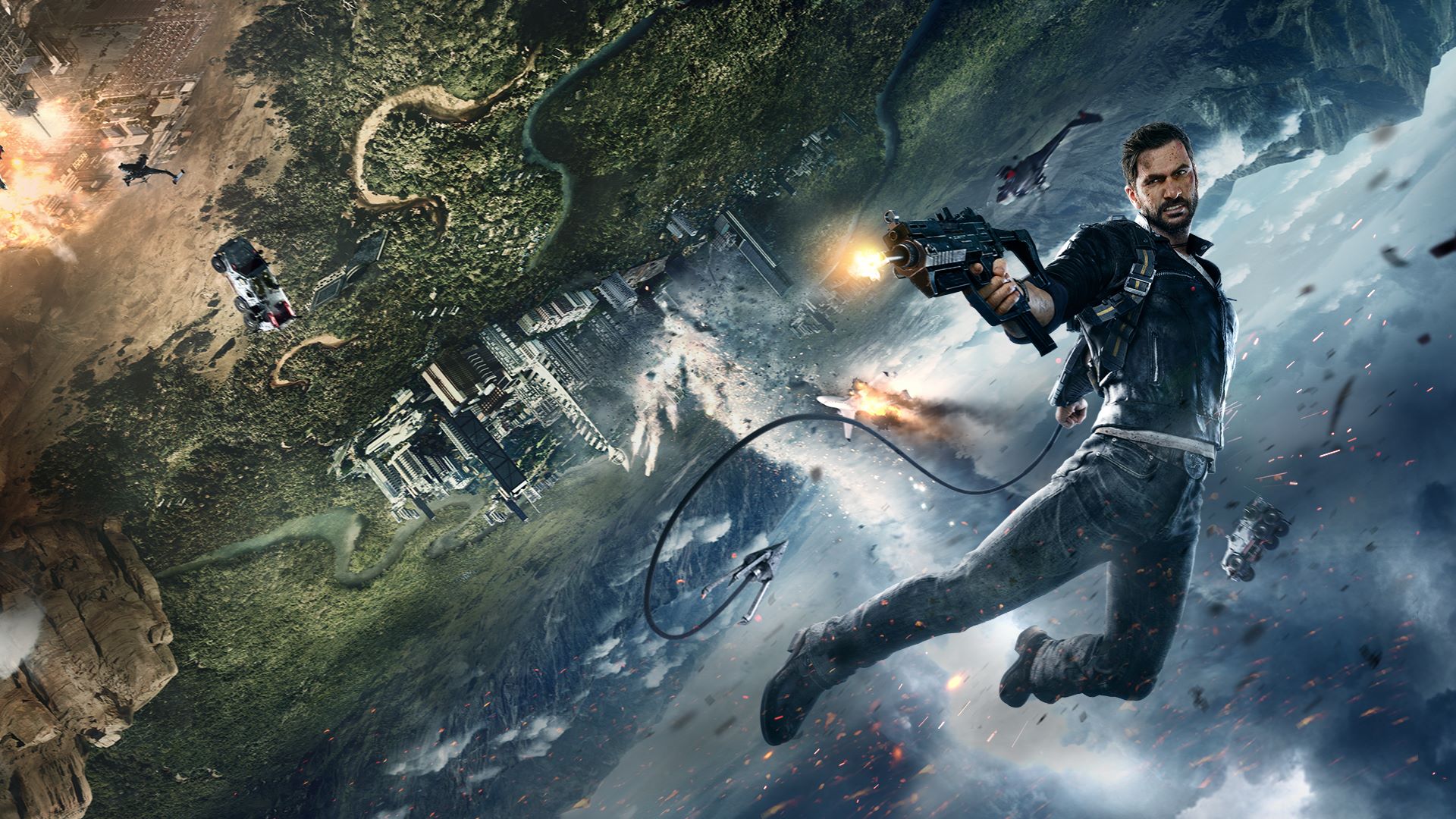 Just Cause, a well-known title for its explosive open world, has recently seen a development regarding the game-inspired film.

Le first information on a possible Just Cause movie they go back to 2010, but now things get interesting with the arrival of Derek Kolstad, creator of John Wick and scriptwriter of the films.

Apparently, the film dedicated to Just Cause will follow the foundations of the successful Square Enix series, with Rico engaged in a race against time to stop the Black Hand, a dangerous group of mercenaries.

For now the production of the film is still looking for a director and a protagonist, but shooting will start in the 2020.

Previously the actor chosen to play Rico was Jason Momoa, famous for his roles in Aquaman and Game of Thrones. Now, with the arrival of Constantine in the production of the film, the plans for the choice of the director and the protagonist have changed, removing Momoa as the first choice.

Just Cause the film is still far from our cinemas, but the fourth chapter of the videogame series is available on Ps4, Xbox One and PC. If you are interested in experiencing Rico's latest adventure, here is ours review for you.

Lorenzo Damiano - July 5 2020
In the last few hours, confirmation has arrived that Persona 5 The Animation, the anime inspired by the hit RPG of the same name, will be voiced in English. Not only,...
News

Serious Sam 4 will be released next August on Steam and ...

Street Fighter in the flesh with the new television series