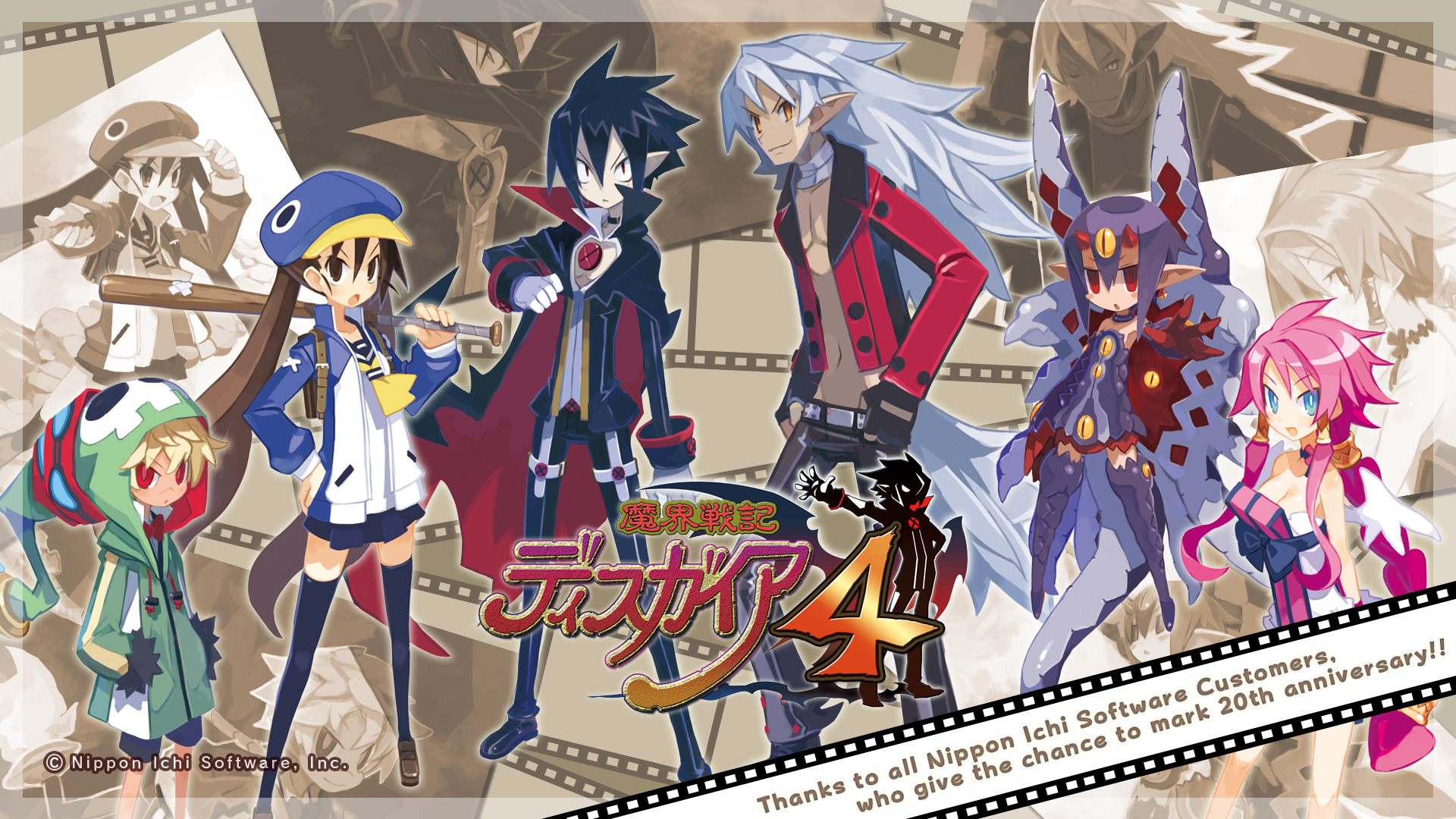 According to reports from various Japanese newspapers (broadcast via the Twitter user) HDKirin), Nippon Ichi Software is located in serious financial difficulties. The company has been suffering for some time from poor sales of its titles in Japan and now it appears that due to the problems arising from their latest mobile title Disgaea, released in Japan for a short time and then retired, NIS can no longer afford to pay its employees:

Reports starting to come out that NIS is not able to pay the salaries of its employees & have resorted to a MS (Moving Strike) Warrant as a last resort. https://t.co/ICVtR95bnY pic.twitter.com/CIig3Zy2Se

In order to raise enough money to pay the staff, NIS has resorted to a Moving Strike. An MS Warrant is a method of raising funds that otherwise cannot be acquired through the normal loan instruments from banks or investors due to the deficit.

The company thus replenishes its coffers by selling its shares at an economic price. Security companies make great profits from buying these cheaper securities while the investors of that company are the ones who lose the most since the shares held lose money.

The Japanese site Ha-Navi confirms that the main cause of this decline lies mainly in the last title of the saga, Disgaea RPG, dedicated to the mobile world. Since the publication by Nippon Ichi, the game has undergone a long maintenance due to its numerous and important problems and it was then removed from digital stores. Since it is clearly not possible to get revenue from a game that is no longer available on the market, the company has no way of recovering losses and paying staff salaries.

The official blog of Forward Works issued a statement on the problem, apologizing to the players for the problems. The official Twitter account also wrote an update encouraging players who purchased paid items by March XNUM to send their questions to an email address. Considering that this tweet was released on May 31, two months after the start and end of the game, it seems that all parties involved are reluctant to repay the money spent.

A real shame considering the high quality of the games developed by the company.

Watch_Dogs 3 could be a launch title for PlayStation 5 ...