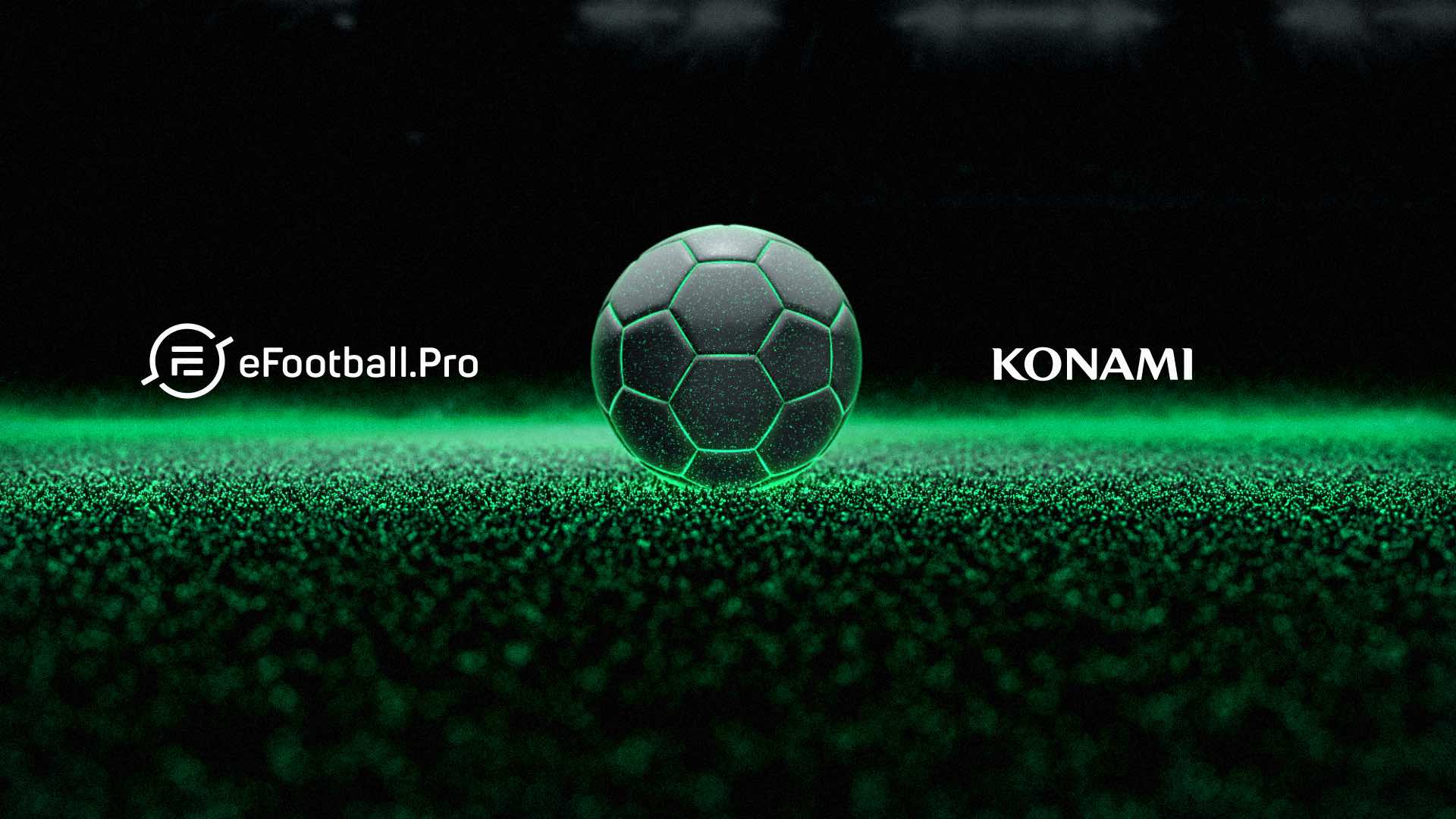 Konami has recently unveiled the winners of the eFootball tournament final Pro League. To win the prestigious tournament is The AS Monaco after a series of hard-fought finals with the team of theFC Celtic. But we find out more details through this release.

The eFootball.Pro League debut championship finals ended with a win for AS Monaco - the French club faced FC Barcelona in the semi-finals which saw three exciting challenges. The Catalans took the match to extra time in the 1 challenge, leaving 4 defeated at 2. Things changed in the 2 challenge thanks to 3 signatures to 0 against the AS Monaco.

In the end, FC Barcelona had to bow to AS Monaco by cashing in a roaring 6 - 0 with Usmakabyle and Lotfi able to score a hat-trick each.

The other semifinal saw Celtic FC and FC Nantes on the field, with the Scots victorious in the first 4 - 1 challenge and able to get a second win on penalties.

The finals of this eFootball.Pro League weekend saw Celtic FC opposed to AS Monaco.

The French made things clear from the start thanks to two Usmakabyle goals that allowed them to win a 3 - 1 victory in the first game. The second challenge was fought more and the draw for E_C_ONeill's Celtic brought the extra-time match, decided by Lofti's goal.

Celtic FC started the 3 challenge aggressively, but this attitude did not pay off - the Scottish team committed too many fouls, and caused two penalties that cost the final victory and declared the success of AS Monaco.

Usmakabyle of AS Monaco ended a perfect season with a great win by winning the Top Assister award (17 assists), while teammate Lofti won the top scorer title with 20 total goals. The MVP player of the championship - selected by fans through Twitter - was E_C_Oneill of Celtic FC.

The eFootball.Pro League Championship, which is played using the KONAMI video game PES 2019, is the first exclusive worldwide e-sports tournament dedicated to professional football teams. Some of the strongest players of PES 2019, including the Spanish Alex Alguacil, winner of the PES LEAGUE WORLD TOUR 2018 in CO-OP, were hired by clubs to represent them in the tournament.

Di Sarno Raffaele - June 13 2021
In a weird but hilarious meta-trailer shown directly from the Xbox showcase stage at E3 Obsidian Entertainment officially announced the arrival of The Outer Worlds ...
News

Vincenzo Marino - June 13 2021
One of the most loved real-time strategy games is about to return. Age of Empires IV was shown on the Xbox stage ...