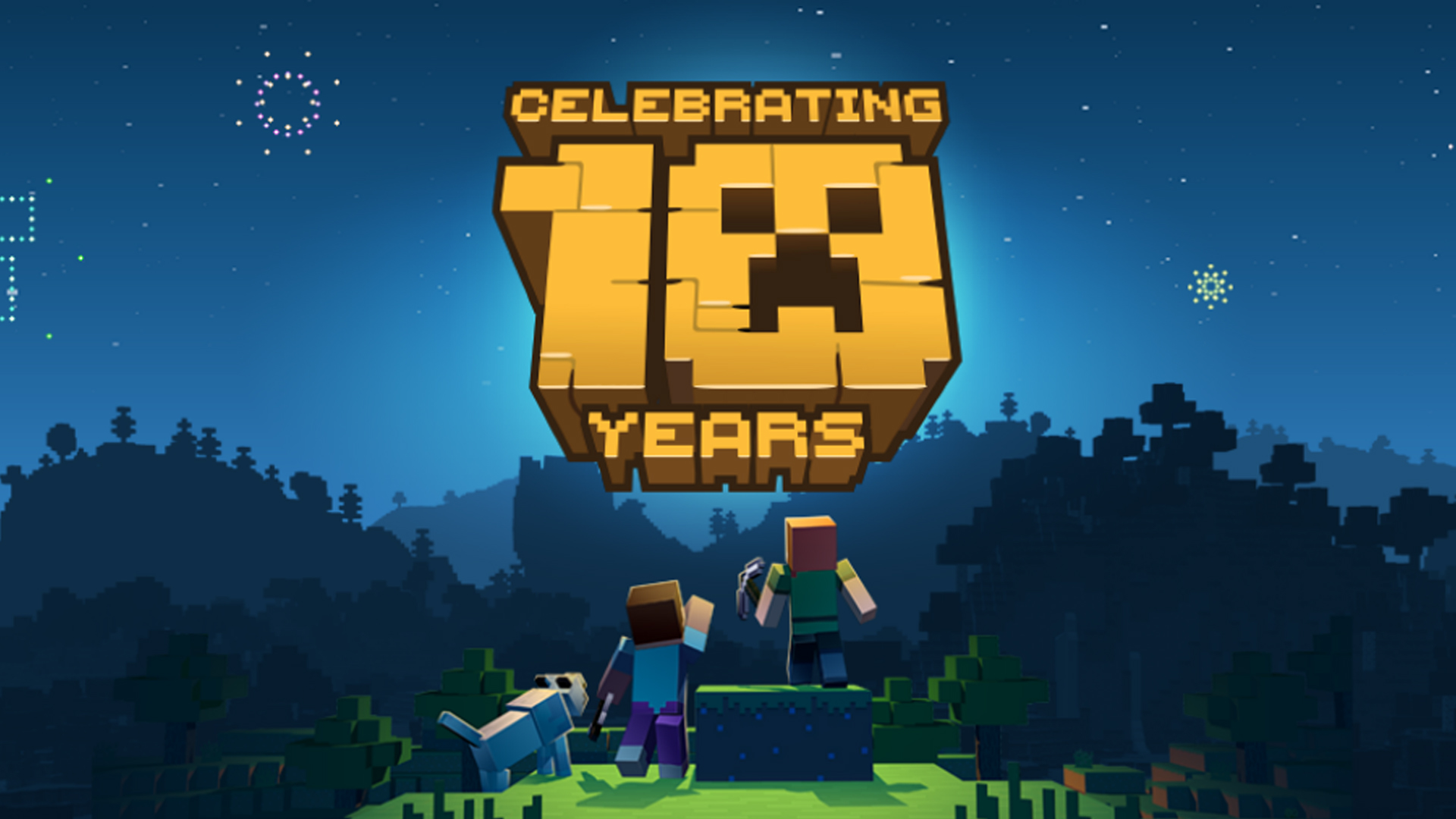 10 years have passed well since the release of Minecraft and there are still many i projects and the news that he still manages to bring with him. We see in this press release what awaits us to celebrate the anniversary.

To celebrate the tenth anniversary of its birth, Minecraft unveiled the new augmented reality mobile game Minecraft Earth, playable on iOS and Android.

Here are some details of the new Minecraft experience:

For ten years, Minecraft has continued to grow: the hours of Code session completed are almost 130 million and 176 millions of copies of the basic version of the game have been sold worldwide.

To learn more about Minecraft Earth and sign up for the opportunity to enter this summer's closed beta, visit the page Minecraft.net/earth and follow the Twitter page @MinecraftEarth.

The complete announcement is available at Minecraft.net, while you can watch the trailer here. On Xbox Wire You can also read comments on the game by the creative director of Minecraft Saxs Persson.

Minecraft also took the opportunity to remember the return of MINECON, with the new name MINECON Live, which the international community can follow on Minecraft.net and the other Minecraft channels on September 28. You can find out more details and watch the trailer for the ad Let us know if you have any suggestions

Hideo Kojima, his future is with Sony