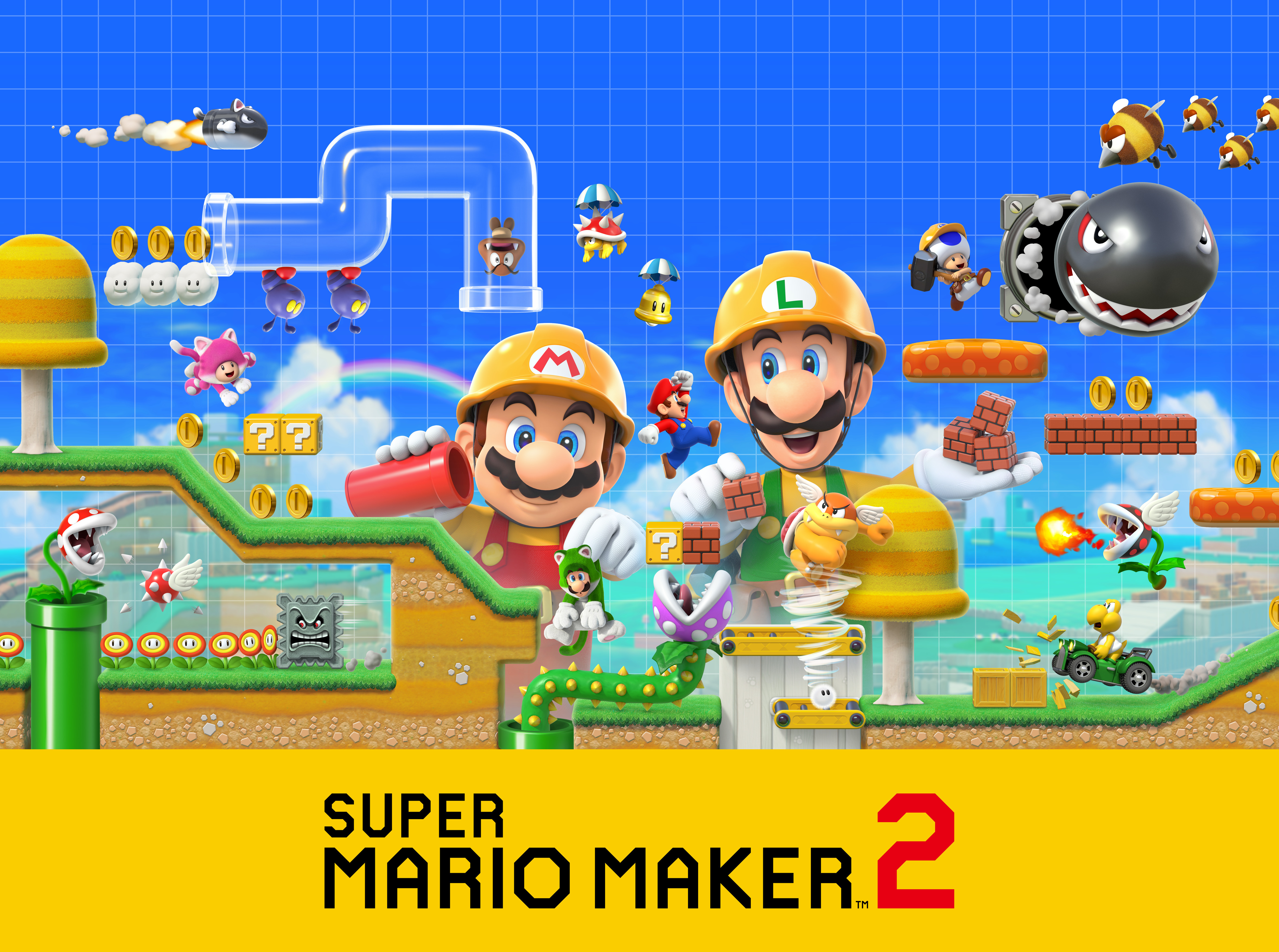 Nintendo Direct on Super Mario Maker 2 it has just ended and there has been no lack of game news. The Kyoto industry has indeed revealed some details on the upcoming title il 28 June, where they were shown new tools, themes and elements for the levels as well as an unprecedented story mode.

During the Super Mario Maker 2 Direct, Nintendo has communicated new details on Super Mario Maker 2, coming exclusively for Nintendo Switch on June 28. In particular, new tools, themes and elements for levels and a single player story mode made up of more than 100 levels created by Nintendo were shown. Furthermore, it was revealed that in addition to sharing their own levels online, this time the players will be able to create and play with friends. Before announcing the Super Mario Maker 2 Invitational 2019 tournament, which will be broadcast live by Los Angeles E3.

What's new?: the new features include many elements and tools to use in Super Mario Maker 2, including:

Nicolae Locatelli - June 16 2021
No More Heroes 3 was the protagonist of a long gameplay video during the Nintendo Treehouse at the end of E3 2021. Suda51's latest effort found ...
News

Gabe Newell will launch a gnome into space