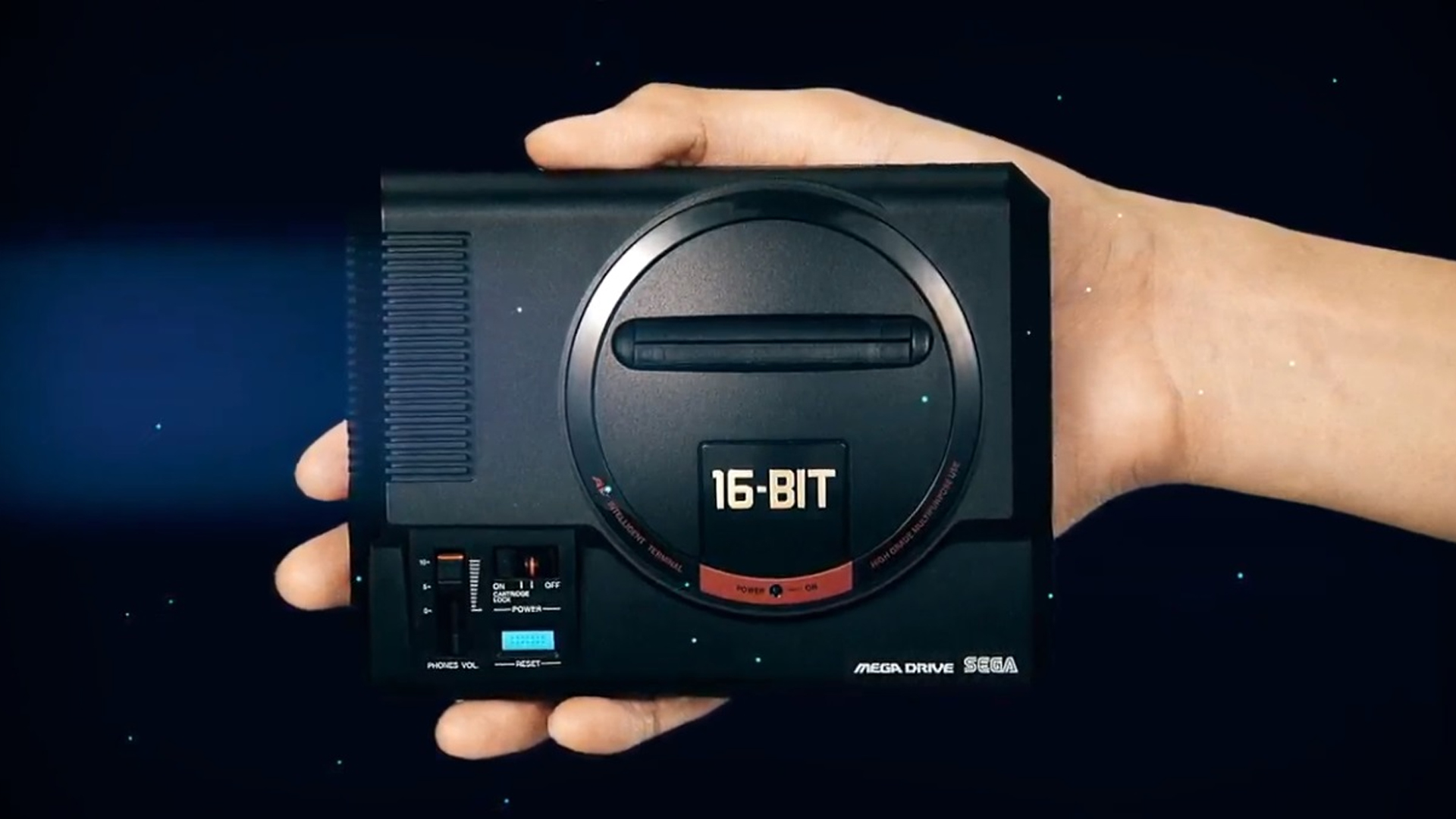 Il Sega Mega Drive Mini, of which by now it has been spoken for over a year, is enriched with a list of titles Capcom. Let's see in detail what it is.

Yes, that's right! Capcom, one of the world's leading video game developers and publishers, will bring some of its titles to the SEGA Mega Drive Mini. Mega Man®: The Wily Wars, formerly a SEGA Channel exclusive in North America, is a collection of the first three Mega Man® episodes, and will find a new home on the SEGA Mega Drive Mini! (We said only 40 games, right? Technically, it's still true!)

The Blue Bomber however, will not be alone. STREET FIGHTER II'®: SPECIAL CHAMPION EDITION, one of the greatest fighting games of all time, will also be included!
Furthermore, we are happy to announce that the 6 controller buttons of the SEGA Mega will be available in late August at € 19,99. The controller will be very useful, especially with games like STREET FIGHTER II'®: SPECIAL CHAMPION EDITION, Comix Zone and Beyond Oasis!

To complete the list, there is also Ghouls' n Ghosts®. To save the souls stolen from the diabolical Lucifer, the brave knight Arthur must fight against hordes of demons; everything that stands between him and a certain death will be useful as armor.

Q. On which version is the Mini console based?
A. It is based on the 1 Model of the original Mega Drive, launched in October 1988 in Japan, in August 1989 in North America and in the 1990 worldwide.

Q. How big is it compared to the original console?
A. It is approximately 55% smaller than the original size of the 1 Model.

Q. Who will take care of the porting?
A. M2 is managing the porting process. Previously they worked on SEGA AGES and SEGA 3D Classics Collection, with a fantastic result obtained from the high quality of their emulation projects and their faithfully recreated portings.

Q. Can I use the original Mega Drive controllers with the Mini?
A. No, only the USB controllers included in the package.

Q. Where can I find more information?
A. megadrivemini.sega.com

[Inside Xbox] The Surge 2 shows itself in a new trailer