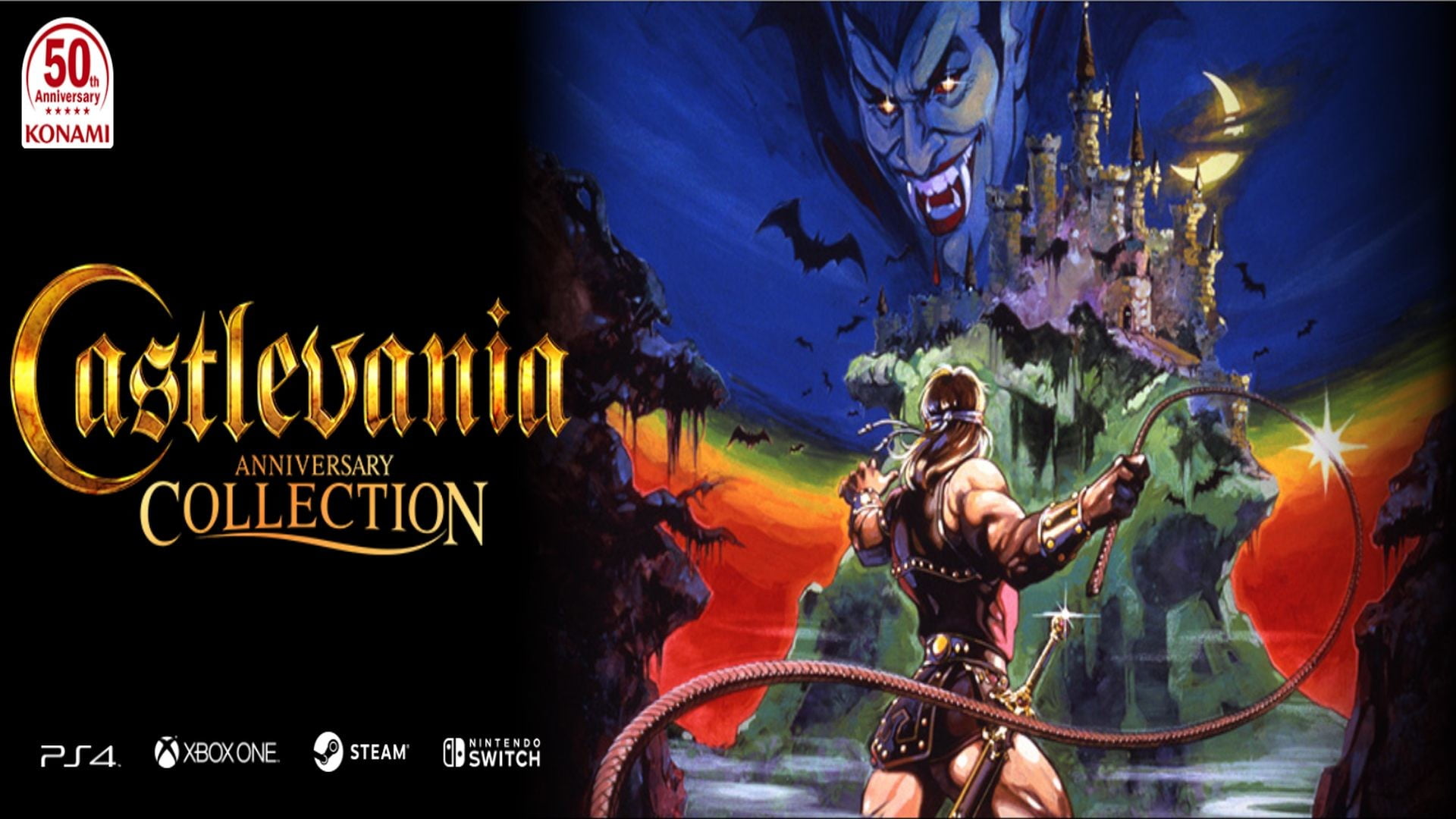 This collection, thanks to the inclusion of titles such as Castlevania Bloodlines (known in Europe as 'Castlevania: The New Generation'), Castlevania III: Dracula's Curse, and Kid Dracula (never published before outside Japan), tribute the legendary origins of this unforgettable saga.

Below is the complete list of video games included in the Anniversary Collection:

Following the numerous requests from the gamer community, several updates are being developed for all Anniversary Collection, these free updates will include these new features:

To give life to Castlevania Anniversary Collection, KONAMI has partnered with the development studio M2 which has adapted these classic titles to modern gaming platforms. This digital collection is a tribute to the origins of the Castlevania saga and includes an ebook with an interview with Adi Shankar, producer of the animated series.

Konami seems to want to focus on that hard core of fans who loved his old glories (as already seen with Konami Arcade Classic Anniversary Collection), allowing even the youngest to learn about these jewels of the past.

Wolfenstein: Youngblood will have a level design inspired by Dishonored