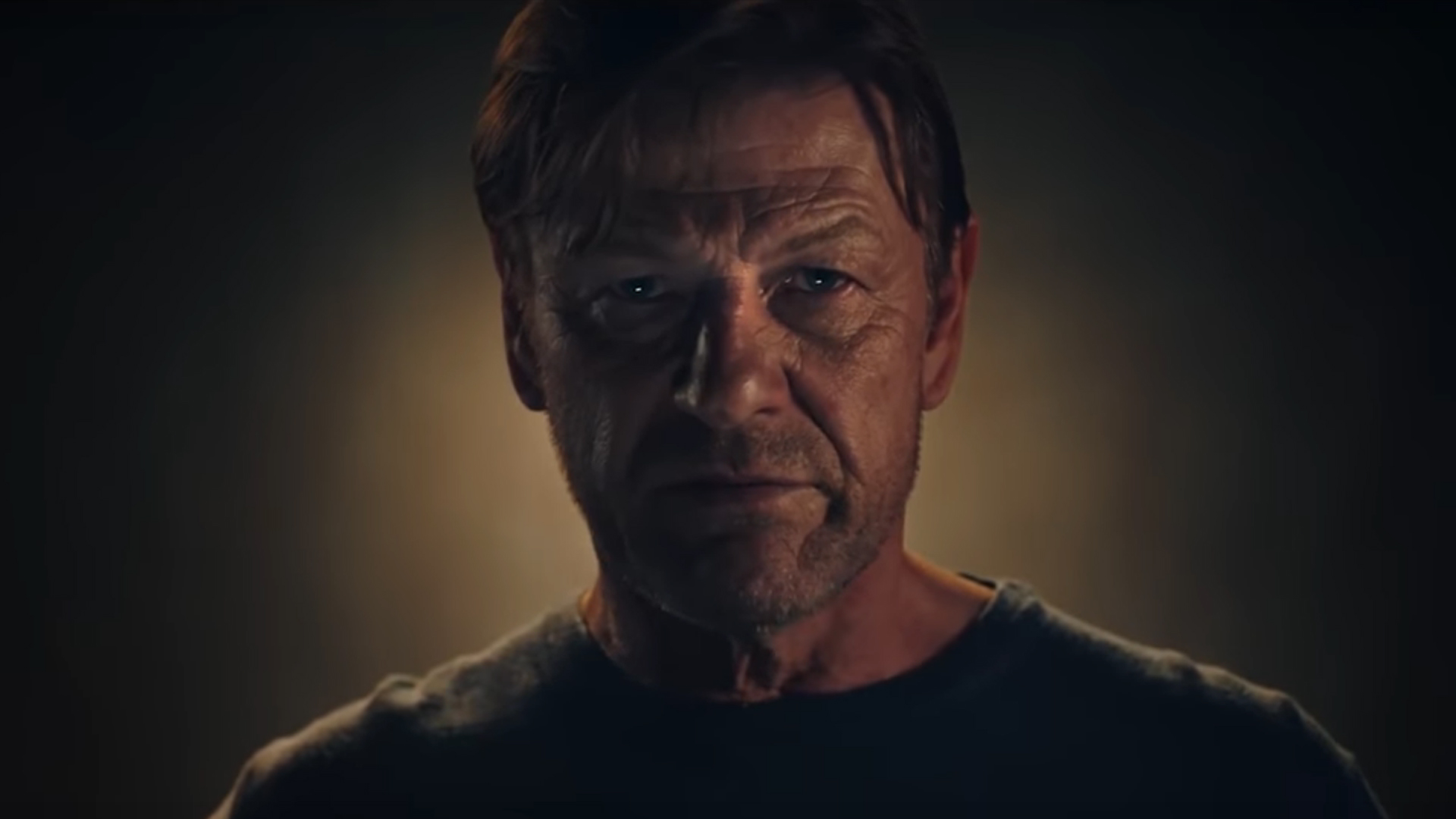 A prestigious collaboration for A Plague Tale: Innocence. The actor Sean Bean reads a splendid poem by William Blake, perfectly themed with the atmosphere of the game.

A Plague Tale: Innocence is finally available on PlayStation 4, Xbox One, and PC. To celebrate the release of the tragic and gloomy adventure of Asobo Studio we collaborated with Sean Bean to produce a moving and touching video dedicated to A Plague Tale. The Hollywood star once again confirms her incredible talent, reciting one of the poet William Blake's most beloved poems.

Sean Bean, best known for his role in The Lord of the Rings and The Throne of Swords, he delights us with a brief but intense reading of The Little Boy Lost. This moving poetry exalts the splendid images of the game and perfectly represents the journey of Amicia and Hugo through a war-ravaged medieval France. Many of William Blake's works share the themes encountered in A Plague Tale, such as the innocence of childhood and the loss of loved ones, acting as an incredible source of inspiration for the development team during the creation of the game.

A Plague Tale: Innocence è available for purchase on PlayStation 4, Xbox One and PC.

Pokémon Day 2020, survey and announcement of a new Gigamax form