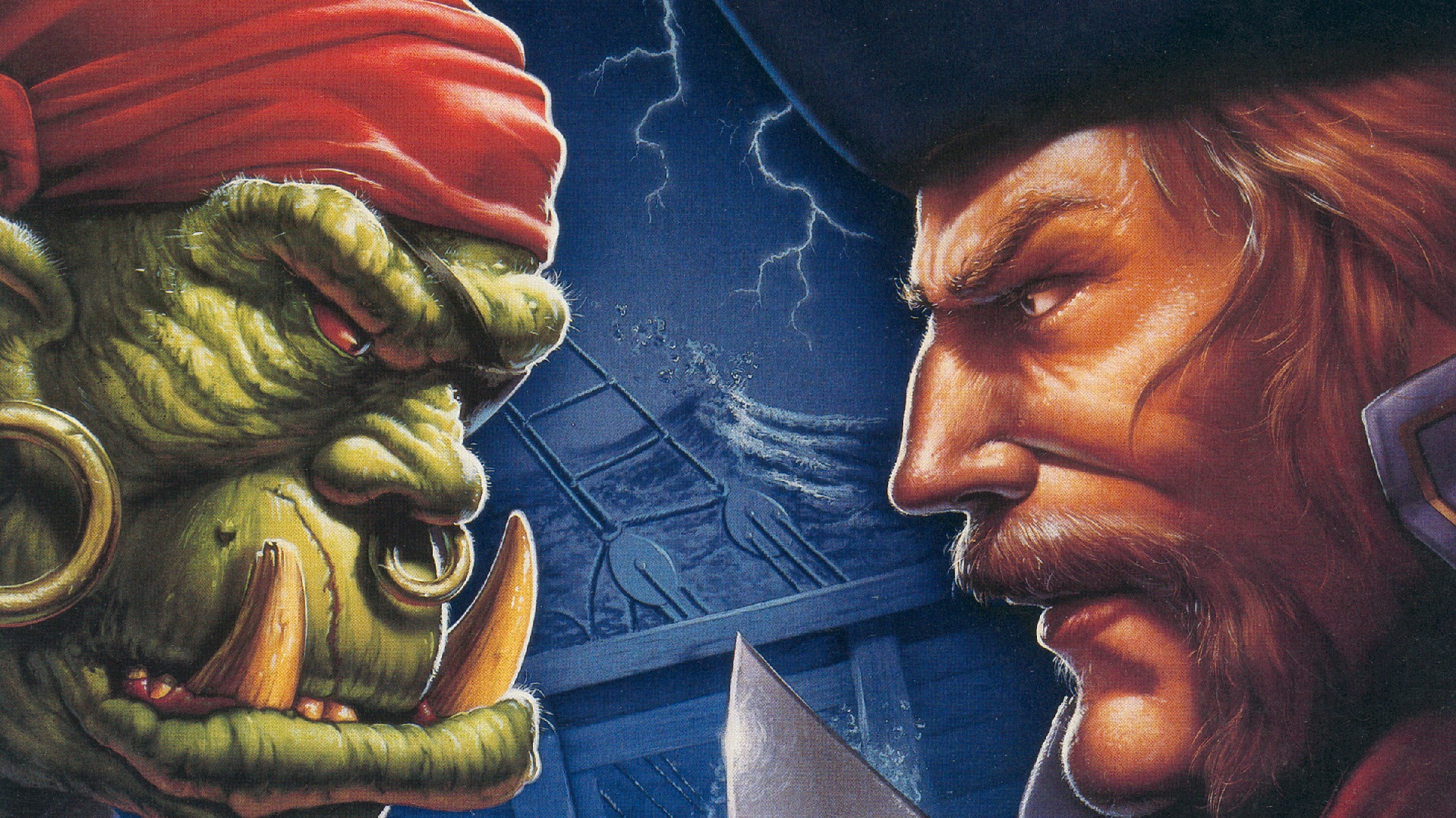 This year is the 25th anniversary of the creation of that mass phenomenon (for us nerds) that corresponds to the name of World of Warcraft. Before the exit of WoW Classic, before the advent of World of Warcraft itself, and even before the release of 2002 di Warcraft 3: Tides of Chaos, a name developer Kaeo Milker joined the ranks of the Blizzard Entertainment. Works for 18 years for the latter by contributing in a decisive manner with the publication of successful games like Heroes of the Storm.

On the occasion of the 25th anniversary from Wow, Milker was interviewed to learn more about the history di Warcraft e Blizzard. In the video below, he tells how the studio managed to divide the tasks into different teams. For the sole purpose of starting to work on completely new projects.

Milker is one of many historical components di Blizzard who witnessed the evolution of its greatest intellectual property. As such, there was a good deal of mutual exchange of ideas and synergies between the employees of the firm. The interview also explains how a single group of developers eventually split up. The latter in turn started working on more games and on more game engines. The same stated the following:

"[With] every team in Blizzard [...] there are some fundamental values ​​and things that unite us a lot, but we all work with different technologies, following different styles, and on different genres. Consequently, when we interchange in different work groups we see a considerable number of changes. But this has been very advantageous over the years for Blizzard itself. "

He then went on to say that:

"Originally there was only one development team for all the games. Later we created Blizzard North with the Diablo series, then we slowly started expanding to have a separate team for Starcraft 2, while a second work team focused on Wow, the third working group instead develops games like Diablo "

"Likewise, thanks to the creation of Heroes of the Storm, an ideal way to unify not only the many Blizzard developers, but also its many properties has been created"

The saga of Warcraft as reiterated above, it has now reached his 25th year of age. Considering its constant popularity, as is obvious, we are not at all inclined to think that Blizzard Entertainment is showing no signs of slowing down.

Skull and Bones has been officially postponed by Ubisoft