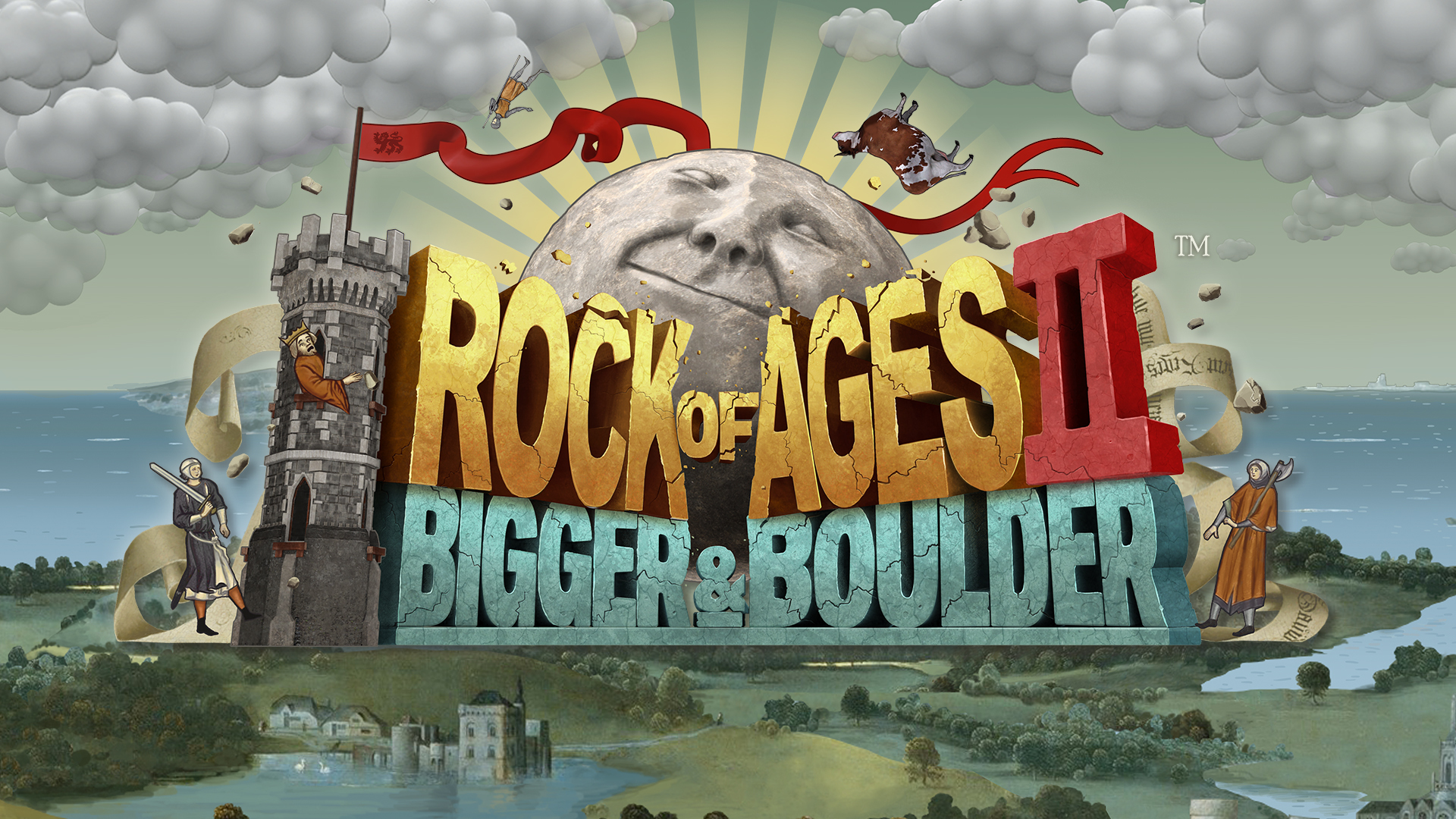 A Salima Cosmocover press release informs us that, from today, it is available on Nintendo Switch Rock of Ages 2: Bigger & Boulder.

Rock of Ages 2: Bigger & Boulder is available in digital version on Nintendo Switch at price of 14,99 €! Characterized by a bizarre combination of surrealist art, historically inaccurate narration and immensely chaotic gameplay, there is something that can captivate any type of player in this even more intense sequel. Whether you are an art historian or a big fan of boulders, it's time to roll into action!

Also, anyone who buys the game within two weeks of the launch will receive the free DLC Binding of Isaac Pack. This DLC contains a special Isaac boulder, three avatars in play (Isaac, Azazel and Blue Baby), and three Isaac-themed banners to customize the units and the battlefield. The offer ends on 28 May, so take it on the fly!

Rock of Ages 2: Bigger & Boulder is available on Nintendo Switch starting today for the price of 14,99 €.

Sword and Shield Pokémon - How to get all the starters