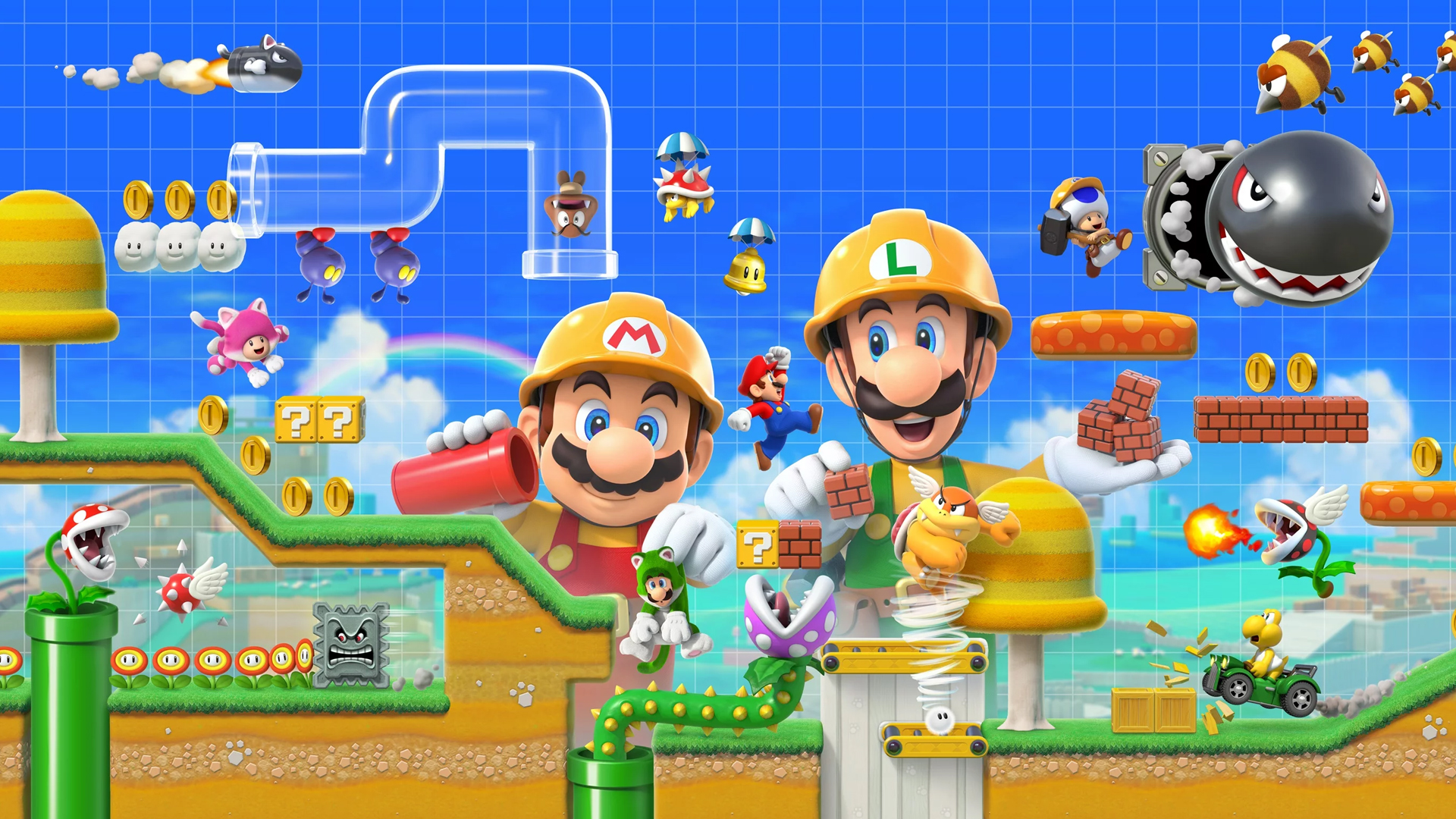 Despite the E3 is getting closer and Nintendo has already announced its Direct for 11 June at 18.00, there seems to be room for a new transmission dedicated to Super Mario Maker 2.

Through a press release and various posts on social networks, in fact, the Kyoto House announced that a midnight of 16 May, in the night between Wednesday and Thursday, there will be fifteen minutes dedicated to the game coming on the hybrid console.

Probably, after this dedicated Nintendo Direct, we will not see Super Mario Maker 2 at the E3 2019, which will leave more room for other games that are still unknown or of which we really know very little, such as Animal Crossing or Luigi's Mansion 3.

A seven-year-old girl published her game on ...