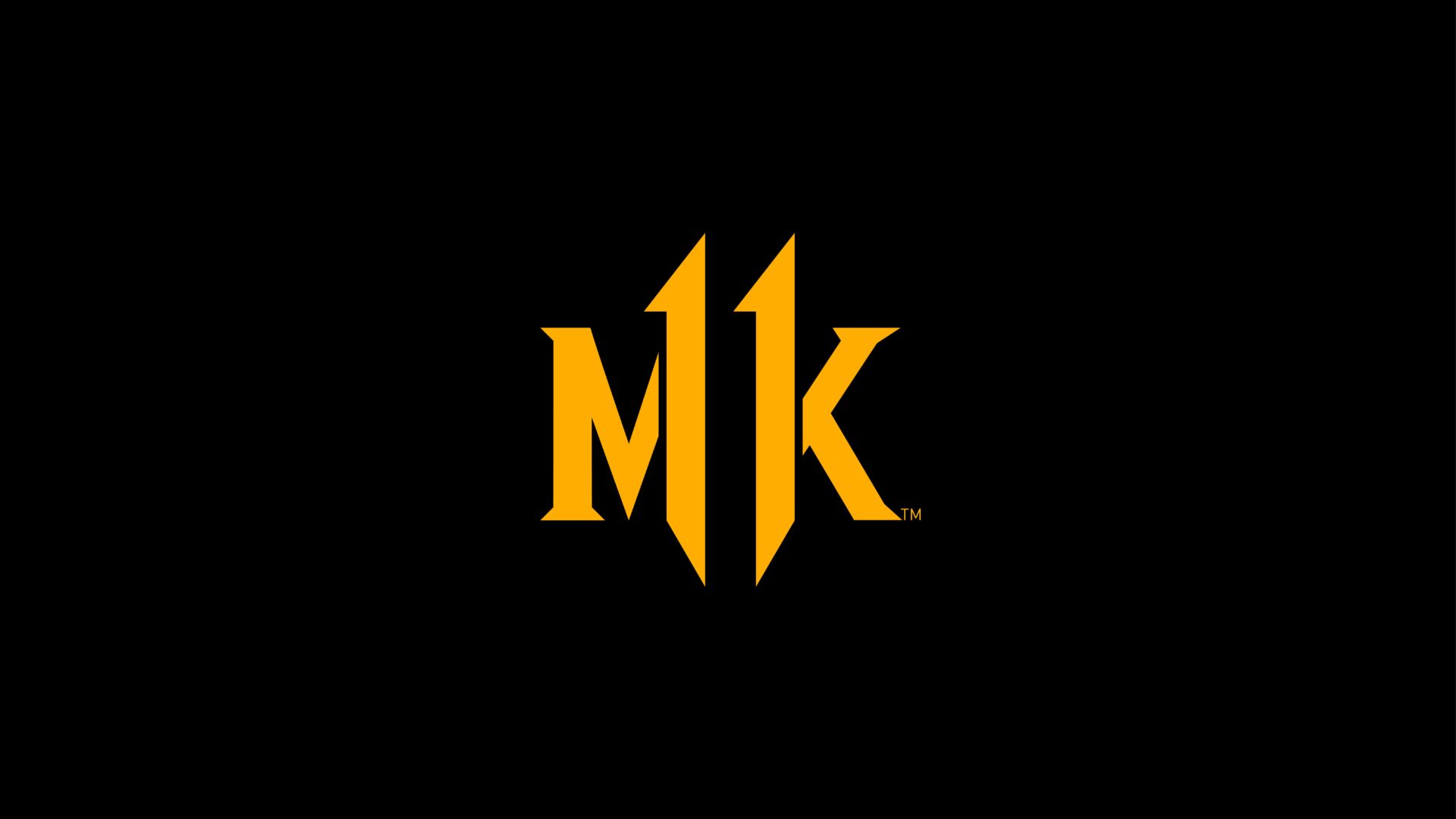 Mortal Kombat never stops hitting us, but this time we talk about the movie and not the game. The feature film will be shot and produced in Australia.

Get over here! the Australian producers will have been told the idea of ​​shooting a movie based on the fighting game with the highest mortality rate ever. The film, according to reporter information Claire Campbell, will give space to 580 jobs.

Even South Australia's premier Steve Marshall spoke about the film, stating that Mortal Kombat will be the largest film produced in Australia and will be filmed in the capital Adelaide, while post-production will be managed by a VFX study in the region.

"Mortal Kombat will be the largest film production in the history of southern Australia and emphasizes the importance of engaging with the world's leading production companies" said Premier Steven Marshall at a press conference.

SA will be the stage for @newlinecinema's highly anticipated action film, Mortal Kombat.

The film will be shot in Adelaide, utilizing our world-class crews and acting talent, with postproduction in our internationally acclaimed VFX and post-production facilities. #SAJobs pic.twitter.com/QVrBSYrF3V

It seems that this is truly the year of films taken from video games, with Sonic arriving in November and Detective Pikachu already present in our halls, we can only hope for the success of the project.

By the way, if you are still undecided whether to see Detective Pikachu or not, here is ours for you film review taken from the Pokemon franchise.