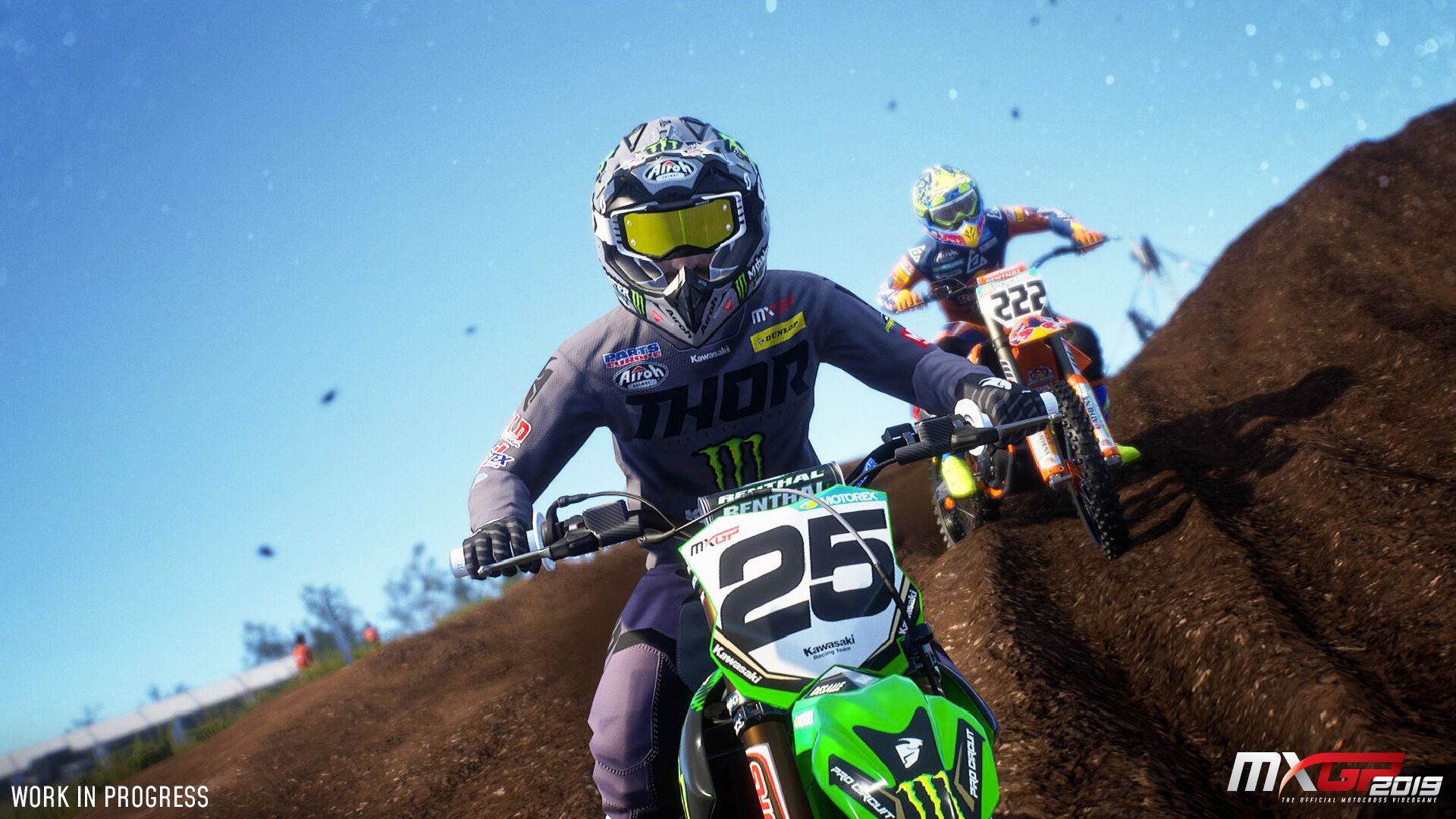 The very Italian Milestone has recently released the trailer for their latest work, MXGP 2019. Let's find out some features of the new title dedicated to the world of motocross.

Milestone is pleased to announce MXGP 2019, new chapter of the exciting series dedicated to FIM Motocross World Championship, which will be available starting from 27 August suPlayStation®4, Xbox One e Windows PC® / STEAM.

For the first time in the history of the franchise, MXGP 2019 will allow you to take on the role of a professional driver of the current MXGP season, to race in the championship with all the riders, bikes and 2019 season teams. Players can take part in the MX2 championship or start directly with the top class of the MXGP, choosing whether to join one of the official teams or sign with a Sponsor. Finally all the fans of the franchise will be able to experience the emotions of the championship simultaneously with their favorite champions!

However, the current season is not the only novelty of MXGP 2019; for the first time the players will have at their disposal a Track Editor to create the track of their dreams with all the typical modules of a Motocross track; 4 are also available in different environments in which to build on your own circuit, all with different characteristics: forest, beach, desert and jungle. Once they have created their own track, they can then share it for the community to allow other players to try to break their record.

To train and challenge your friends, in MXGP 2019 returns one of the most appreciated features by the community, the Playground. Set in the hills of Provence, it will be freely explored by players. The Playground has been completely redesigned, expanded and enriched with new areas and new game modes, which will be revealed later in the campaign. One of the most important gameplay innovations of the new MXGP 2019 is the mode Waypoint, which will allow players to create an off-road course within the Playground, share it and challenge yourself with the whole community to earn experience points.

As is customary for the MXGP franchise, there will be numerous possibilities for aesthetic customization of the rider, thanks to the many official licensed accessories featured in the game. Instead, the bike can be customized both aesthetically and mechanically, to run with your own style and always find the right driving feeling.

The Metro 2033 movie will be released in theaters throughout ...