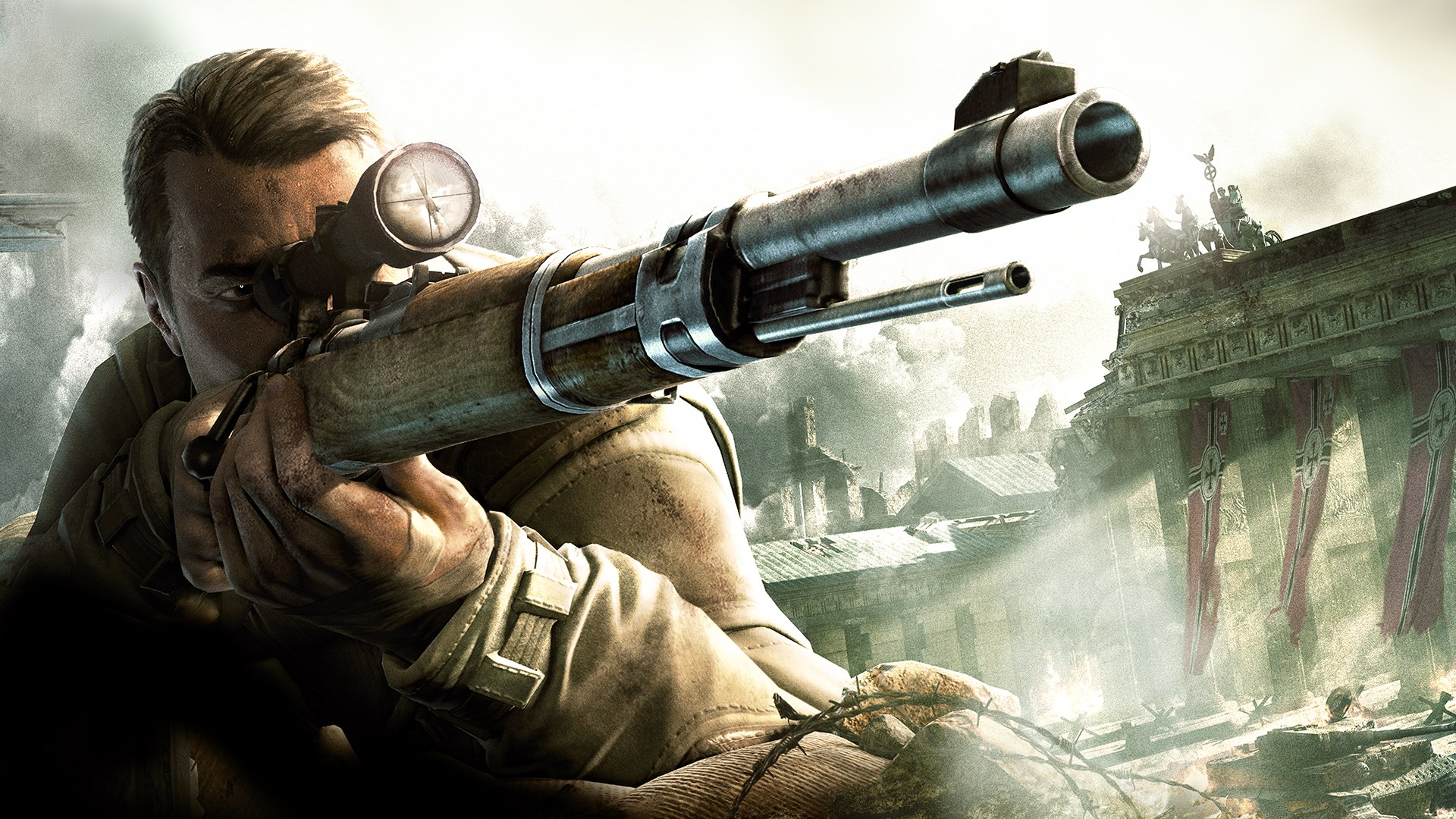 Only a few hours are left until the release of Sniper Elite V2 Remastered ma Rebellion, to keep up the hype has published a launch trailer that you can see going forward in the article.

Rebellion, independent developer and publisher, celebrates the long-awaited release of Sniper Elite V2 Remastered with a stunning new launch trailer.
The trailer focuses on exciting gameplay, improved graphics and new features, and highlights the improvements that old and new fans will see tomorrow, when Sniper Elite V2 Remastered will be available on PlayStation 4, Xbox One, Nintendo Switch and PC .

Sniper Elite V2 Remastered takes players to Berlin, in the 1945, in the heart of the Second World War. As the sniper, Karl Fairburne, you will need to use your skills, your patience and cunning to prevent the unthinkable. Your mission is to sneak in behind enemy lines and prevent the technology of the Nazi rockets V2 from falling into the hands of the Red Army. Deadly aiming and a stealthy approach are vital, because you'll find yourself trapped between two armies in a race against time.

Sniper Elite V2 Remastered amplifies the iconic original sniping and advanced ballistics with a series of improvements and additional extras. In addition to the impressive 4K and HDR support, on the available platforms, the game offers stunning remastered images, revised assets, modernized rendering and much more.

Sniper Elite V2 Remastered also features a new photo mode that lets you pause and move the action, frame by frame. You can also play campaign and multiplayer modes as one of 7's new characters from Rebellion's Zombie Army series. The multiplayer is expanded to a maximum of 16 players online * in all modes.

In addition, Sniper Elite V2 Remastered includes all the DLCs released so far, including the iconic "Assassinate the Führer" mission.

* for up to 8 players on Nintendo Switch

Switch - Nintendo unveils the specifications with some secret

Sekiro will be more challenging than Dark Souls and Bloodborne