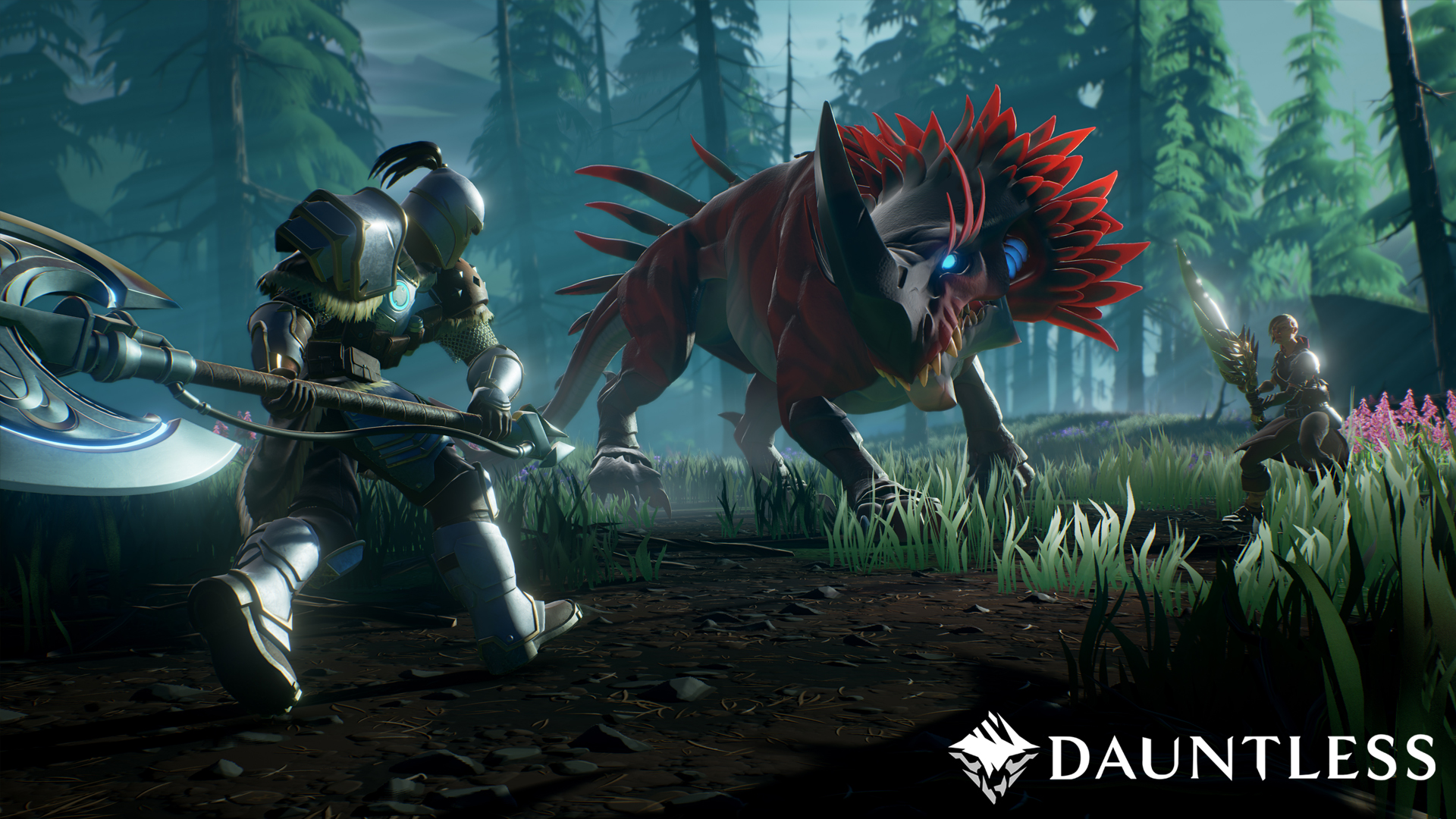 In the past few hours the developers of Dauntless have officially unveiled the release date of their ambitious project in its versions Xbox One e PlayStation 4. As reported by Polygon, Dauntless will debut next console 21st May, and despite theopen beta is already downloadable on PC via the Official site, on the same day the PC game launcher will become exclusive Epic Games Store.

For those who do not know him, Dauntless is a Free-to-Play Action RPG strongly inspired by the mechanics of Monster Hunter, in which we will have to form teams of up to four hunters, who will have to face dangerous and majestic Behemoths, each with its unique peculiarities.