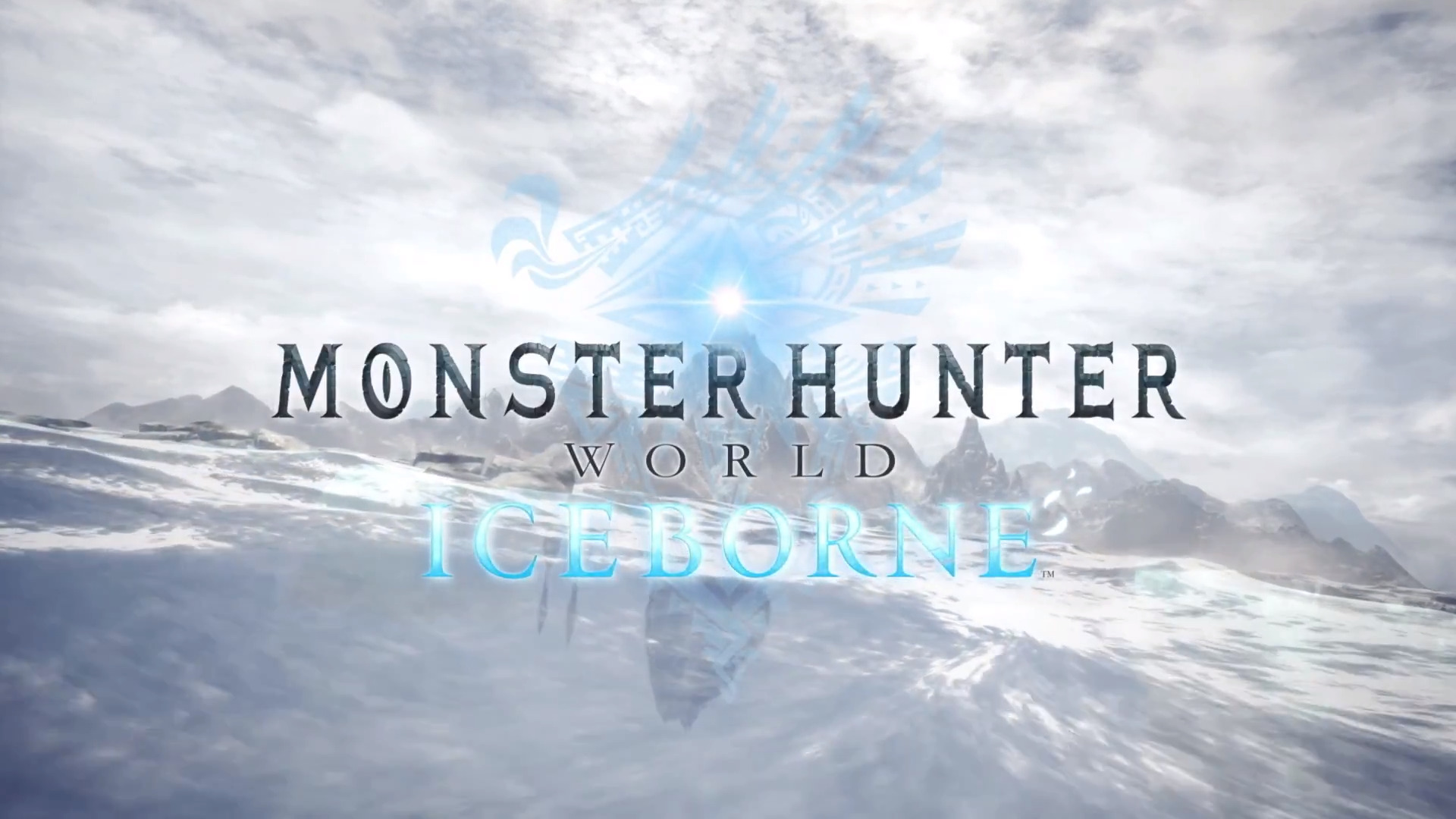 Last night, during the State of Play, we announced you Monster Hunter World Iceborn, expansion of the well-known Capcom title. A Press release of the Japanese company, today gives us some more details about the game and the release date, as we can see below.

Today during a special live of Monster Hunter World: Iceborne, Capcom has announced new details on the highly anticipated expansion of Monster Hunter: World, the greatest Capcom sales success of all time, with more than 12 millions of copies distributed worldwide which add to the 53 million pieces sold by the entire series to date.
This gigantic sequel rivals quantity of content with the original version and will be available for PlayStation 4 and for all family devices Xbox One, including Xbox One X. The exit is scheduled for September 6th 2019. The PC version will follow next winter. Many details have been revealed during the live broadcast, including a first look by Monster Hunter World: Iceborne. Among others, information was released to the public about: new glacial environments, new monsters, game options, purchase and pre-order for consoles and the latest updates relating to Monster Hunter: World.

The new expansion, Iceborne, develops the original game in many ways, Monster Hunter: World, starting from a new story that takes up the threads of the main story and leads the hunters into a new region called Hoarfrost Reach. The snowy terrain offers an ecosystem that is very different from that of the main game and progressively expands with the development of history. Iceborne will introduce the largest region ever seen before in the game, offering hunters a huge amount of new content, with even more missions than the original title.

Iceborne also introduces the new difficulty level "Master Rank", which proposes new and old monsters at the height of their ferocity. The extreme cold is also the perfect environment for the proliferation of new enemies resistant to the harshest climates, such as the horned vervna Banbaro and the Beotodus, lethal for its ability to move quickly under the snow cover. These join the return of some "fan favorite ”, like the lightning-fast Nargacuga that returns to the scene with some dangerous axes added to its fatal attacks, going to swell the ranks of monsters in Monster Hunter: World. Leading the pack of new monsters by Iceborne there is the mysterious Velkhana, an old dragon with powerful ice attacks that represents a pervasive threat in the new narrative structure of the game.

To prepare players for the intense hunting missions introduced with the expansion, numerous game options have been implemented, in order to widen the hunter's arsenal and fighting skills, thus allowing the creation of new hunting strategies. The slingshot can now be used while the main weapon (of any type) is unsheathed, and it has also been enhanced with new extensions, such as the "Rampino Claw" - which allows you to cling to monsters with greater control of movements - and the "Slingshot" that instead allows you to shoot a powerful blow to stun monsters! Finally, each of the 14 types of weapons will receive new combos and new elements, guaranteeing an even greater combat depth.

To play the expansion you need to have the basic game Monster Hunter: World. The owners of Iceborne they will be able to immediately enjoy some new additions, such as the slingshot extensions and weapon upgrades, but to start the expansion missions you will need to complete the main game story and be at least the 16 hunter grade. A variety of console purchase options are available, both for new players and veterans, and by pre-ordering the game you will receive an exclusive "Yukumo Series" bonus Armor Style. Those who already have the basic game can buy the expansion Monster Hunter World: Iceborne digitally for the price of 39.99 €. A Digital Deluxe version is also available, which in addition to the expansion also includes a DLC Deluxe Kit, containing a series of cosmetic objects, for the price of 49.99 €. For newcomers the best choice is the Monster Hunter World: Iceborne Master Edition, a version that contains both the basic game and the Iceborne expansion, available in physical or digital version.

For players who have not yet tried Monster Hunter: World, now is the perfect time to dive into the game first expansion Iceborne. A free trial version - which will offer the opportunity to try a variety of missions, craft and upgrade equipment and participate in cooperative multiplayer with game owners - is available on PS4 from today until 20 May 2019. Any saved game progress can be transferred to the main game, so new players are encouraged to start their hunt before the expansion arrives.

Meanwhile, for current players of Monster Hunter: World on consoles, the latest content update for the base game will celebrate the ferocious Nergigante who will finally appear in the amazing Tempered version for a limited time, starting May 11. Completing this extreme challenge will unlock the powerful Nergigante γ (gamma) armor. Additionally, a dynamic theme featuring the fierce monster, complete with devastated-looking system icons and the main game theme “Stars at Our Backs” as background music is now available for purchase digitally on PS4 for € 2,99.

Capcom will reveal more information about Monster Hunter World: Iceborne in June, at E3, so stay tuned on our channels. Good hunting!

Prince of Persia: The Dagger of Time has been announced, but ...