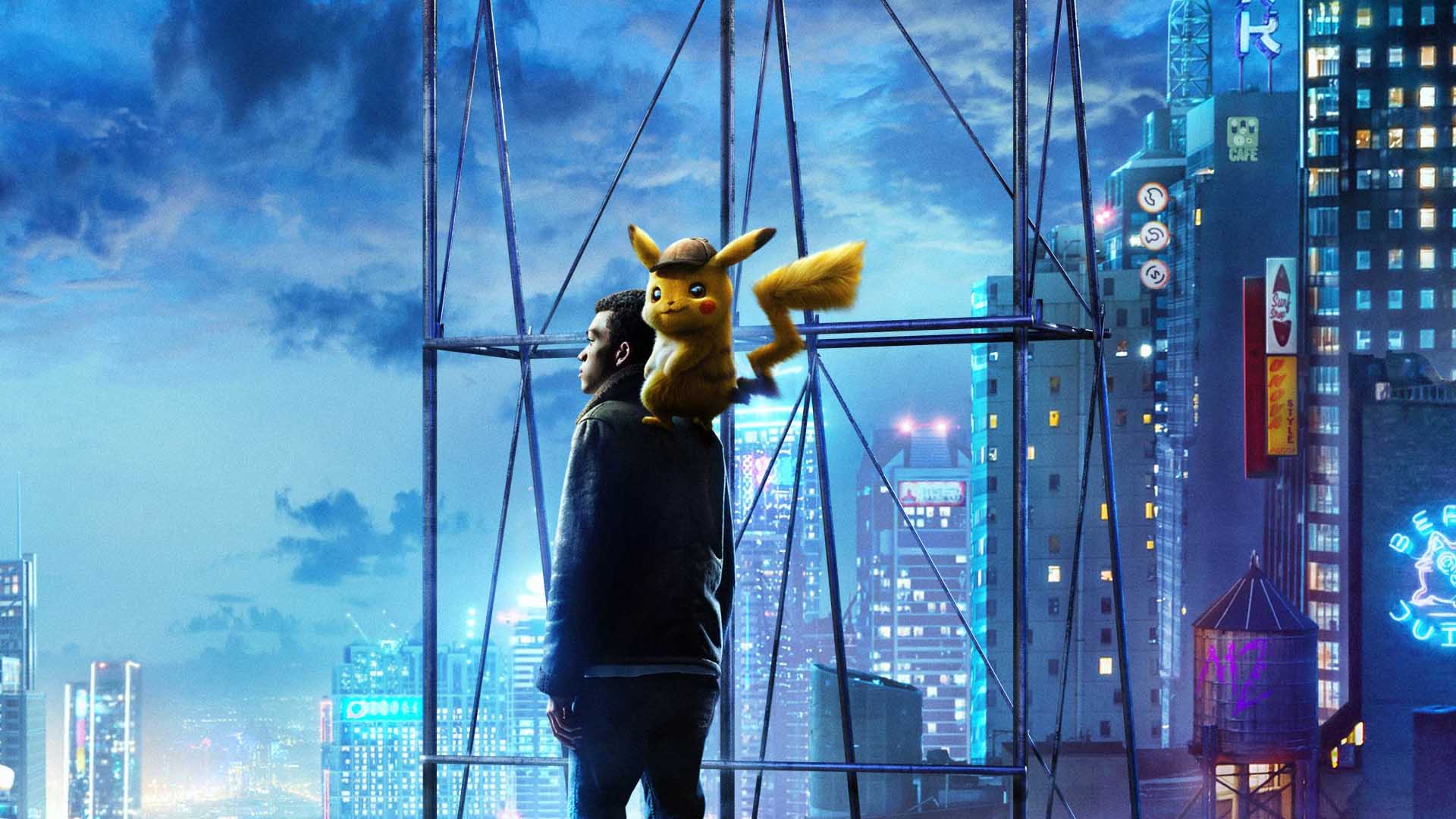 The expected arrival at the cinema yesterday Detective Pikachu and the film is already a success; accomplice is certainly the mascot of the moment, Pikachu precisely, who enchants with his sweet but at the same time ironic character.

Il dubber the actor is original Ryan Reynold, which in ainterview explained how initially his intentions were of give Pikachu a more "adult" voice, a true investigator. Indeed, in the video game from which the film is inspired, the Pokémon has a much deeper voice, but the writers did not like it that way in the film as well: when Reynold proposed the thing, in fact, he was told to "simply do Rayan Reynold"Without altering his normal voice.

A good choice, which makes Detective Pikachu a sort of more correct Deadpool, but who manages to be loved in every one of his jokes and behavior.

Dynasty Warriors, here is the first trailer of the live action film