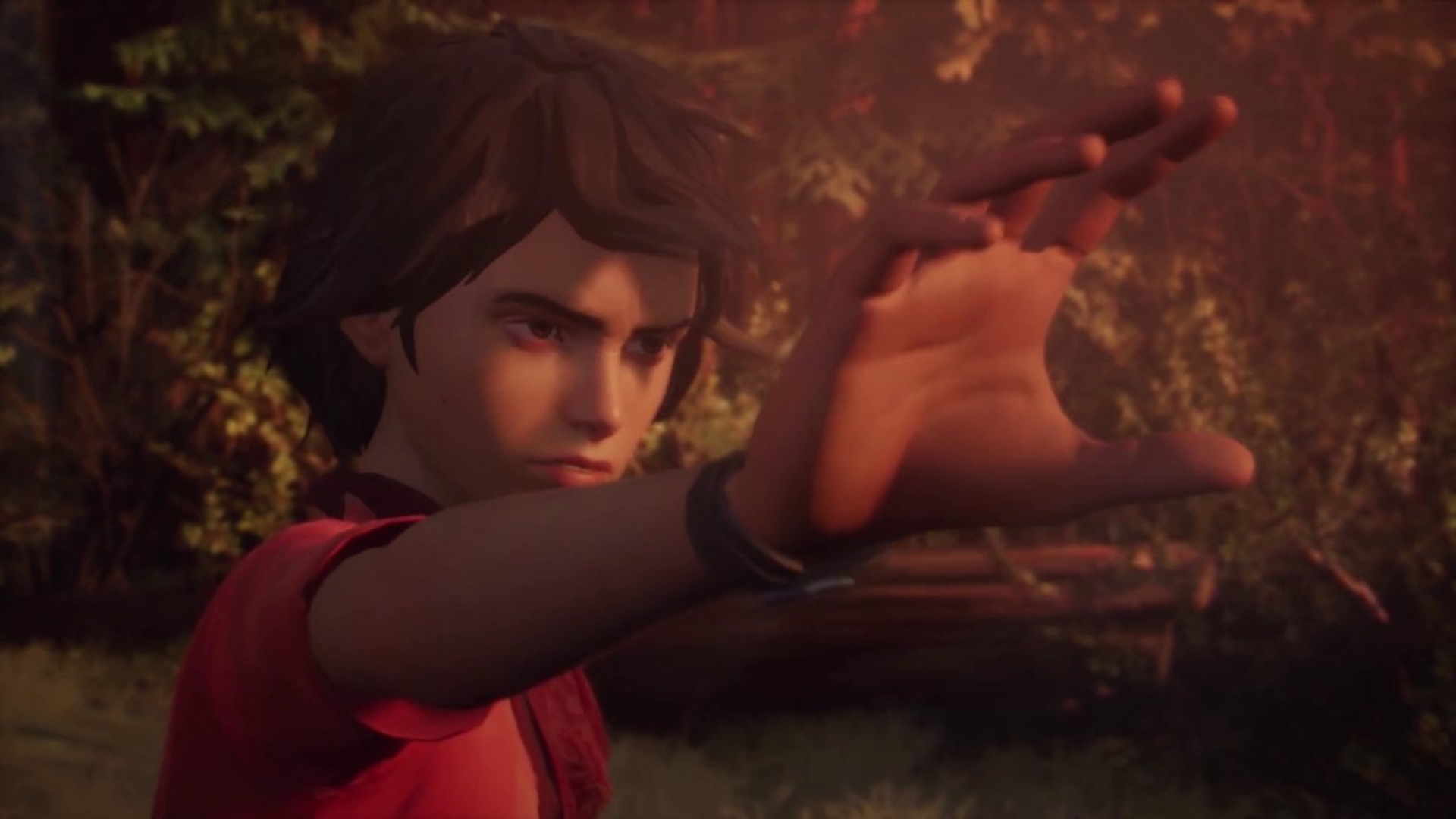 After being shown in trailer a few days ago, the third episode of Life is Strange 2 entitled "Wastelands" is finally available for PC and Console.

SQUARE ENIX® is pleased to announce that theEpisode 3 di Life is Strange ™ 2, "Wastelands", or the new chapter of the acclaimed and award-winning series, is available starting today.

The third episode, of the new series divided into five parts, by Life is Strange 2 (by Square Enix External Studios and the team of Life is Strange by Michel Koch and Raoul Barbet at DONTNOD Entertainment), it is available on XBOX ONE®, PlayStation®4 and on PC (Windows).
The long journey of Sean and Daniel Diaz to Mexico continues in the third episode, "Wastelands"When the boys arrive in the redwood forests of California, a few months after their terrible escape from Beaver Creek.

After reuniting with Cassidy and Finn, the brothers must learn to live on the margins of society by making friends with a very close-knit community of tramps and starting to work on an illegal plantation to raise the money to continue their journey.

New friendships, new relationships and new mentors will influence the two, encouraging them to learn more about themselves. Sean and Daniel's determination will once again be put to the test when friction is created. By now doubtful about the goal on which they once agreed, our protagonists will be able to remain united?

"The story of Life is Strange 2 reaches a crucial point in Wastelands. This episode deals with topics such as community, relationships and the search for one's own identity. Sean will once again have the opportunity to have relationships with a group of friends and return to behave like a teenager, while Daniel will find new models to admire, "said Michel Koch and Raoul Barbet, Co-Creative Directors of Life is Strange 2. "The brothers will spend more time alone and find out more about themselves and their personalities. Their journey so far has been very intense, and in this episode they will be able to relax a little and concentrate on themselves, even if within a community that follows an alternative lifestyle. "

"The 3 Episode is a crucial time for Life is Strange 2. The twists and turns are really interesting, and Sean and Daniel will never be the same again, ”said Jon Brooke, Co-Head of the studio at Square Enix External Studios. "We are proud of this episode, and we look forward to seeing the reactions of fans after playing the 3 Episode!"

PS5, no Smart Delivery: will be at the discretion of the publishers