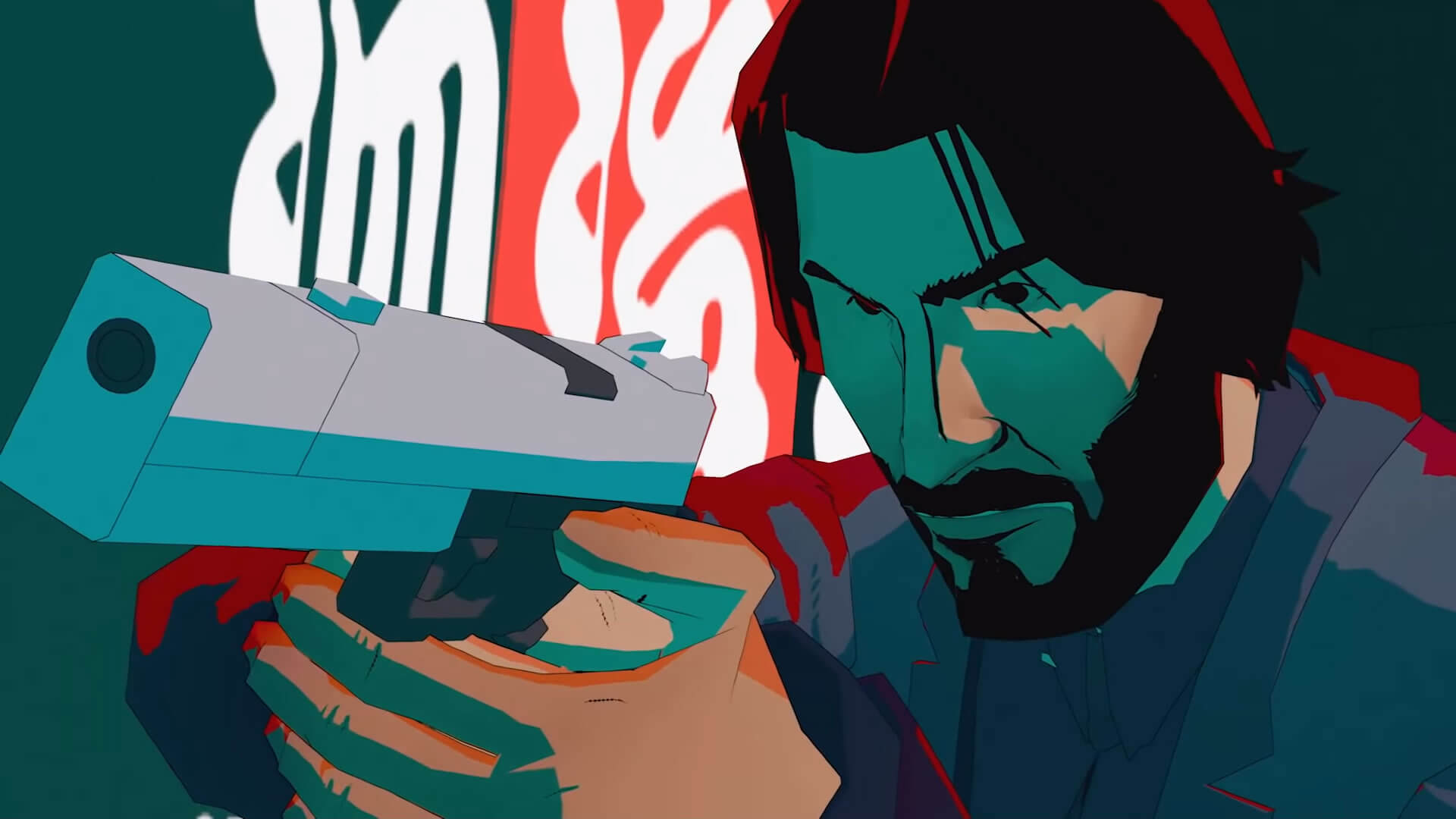 By an announcement on Twitter, Mike Bithell - creator of Thomas Was Alone and Volume - announced that he is at work on John Wick Hex, game based on the successful series of films starring Keanu Reeves. Below you can see the tweet and the presentation trailer. The game is developed by Lionsgate Games.

I know, erm, I'm kinda writing and directing the #JohnWick video game? #JohnWickHex A year in, and yes, I'm still pretty weirded out by that myself. Here's a trailer ... https://t.co/XBGGHdeCte

Very little is known about John Wick Hex. The platforms on which it will be published will be announced later. It is confirmed the release on PC and Mac through Epic Games Store and practically nothing else. In the following months Bithell will communicate updates about it. As you can see from the trailer it is a strategic noir sauce. What do you think of the announcement?

No Man's Sky, a new patch to solve various problems