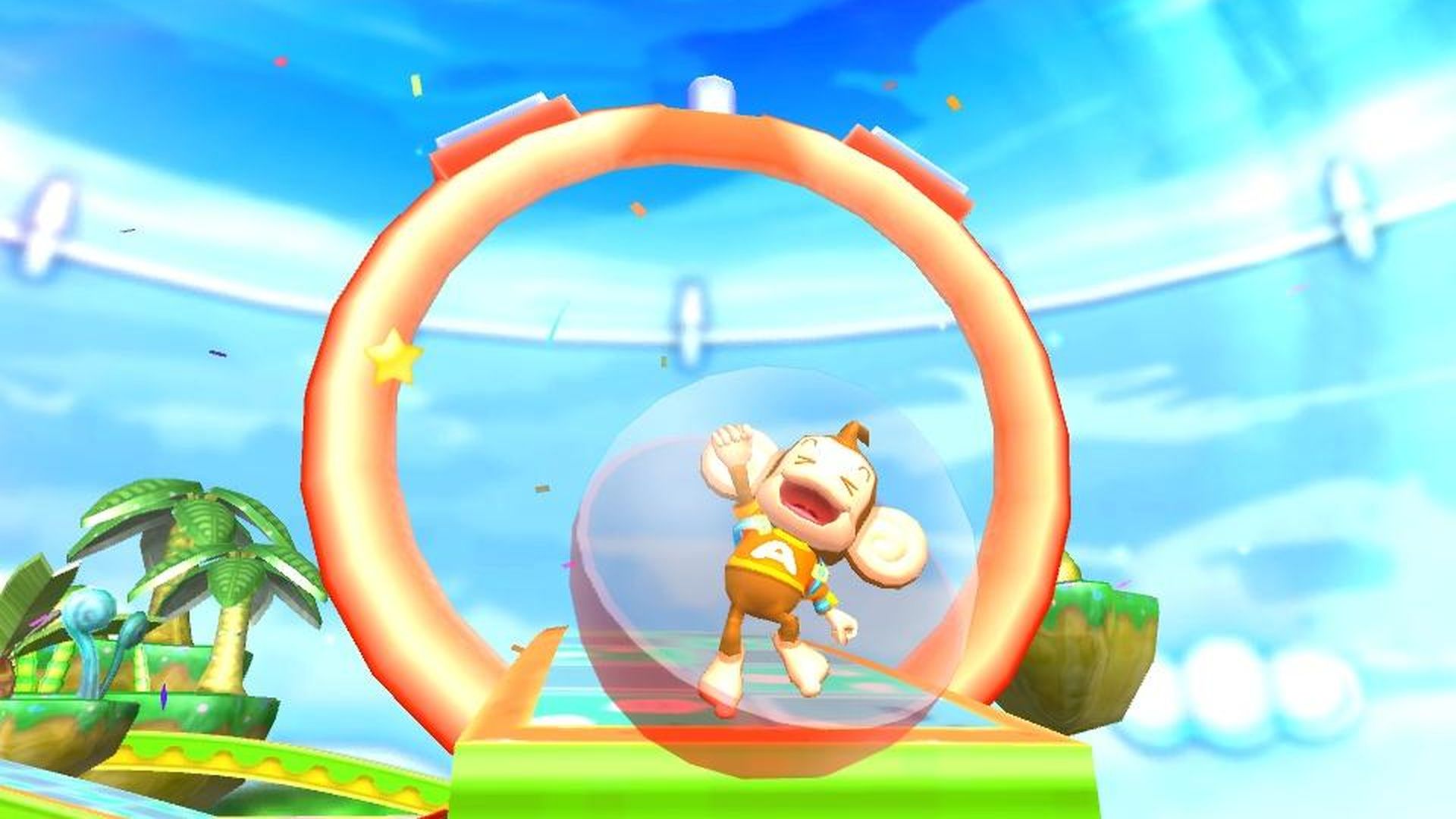 Super Monkey Ball could be about to return to the limelight. Sega in fact it has recently registered a new trademark in Japan for "Tabegoro! Super Monkey Ball ”, what would appear to be in effect a new title for a future chapter of the saga.

In Japanese "tabegoro" can be translated as "mature", "seasoned" or "good to eat", a term then referring to the bananas that the monkey AiAi is used to collect by rolling inside its emblematic sphere. This word leaves many questions open, and it could also indicate that the title is actually referring to a remastered or a remake, rather than a new chapter. The last appearance of Super Monkey Ball goes back to the 2014 on mobile devices, which opens up further possibilities on the platform where the game will see light.

Sega has not yet released any official statement about it. We look forward to the fact that the Japanese society gives concrete and precise information on the possible return of one of the most iconic monkeys in the history of video games.

Here are the system requirements for Assassin's Creed Odyssey