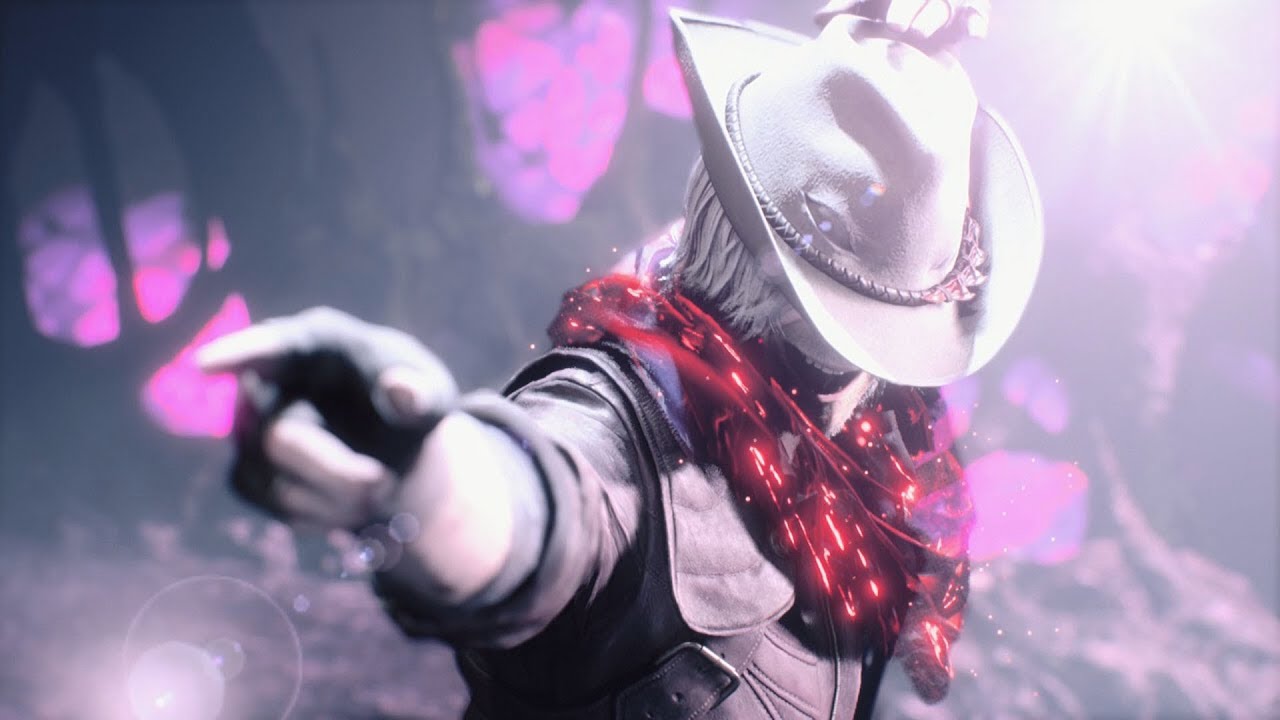 Capcom has released the results consolidated figures for the fiscal year ending in March 2019. It emerges a second year of record profits thanks to sales of Devil May Cry 5, Resident Evil 2, Monster Hunter and others.

Now that the results of the Q4 2019 have been made public, we learn that Capcom comes from six consecutive years of growth, with net sales at 5.8% it's a operating income at 13.1%. Resident Evil 2 e devil may cry recorded strong performances, especially outside Japan.

Next to this, the alternative sources of income of the company, deriving mainly from pachinko and pachislot, have instead suffered a decline. Something that Capcom clearly sees as a challenging challenge, although it can sleep soundly given the considerable sales results.

1. Consolidated financial results for the fiscal year at 31 March 2019:

In short, a golden age for Capcom, which seems destined to a constantly increasing economic-financial solidity.

IO Interactive has unveiled the Hitman Trilogy, coming next ...