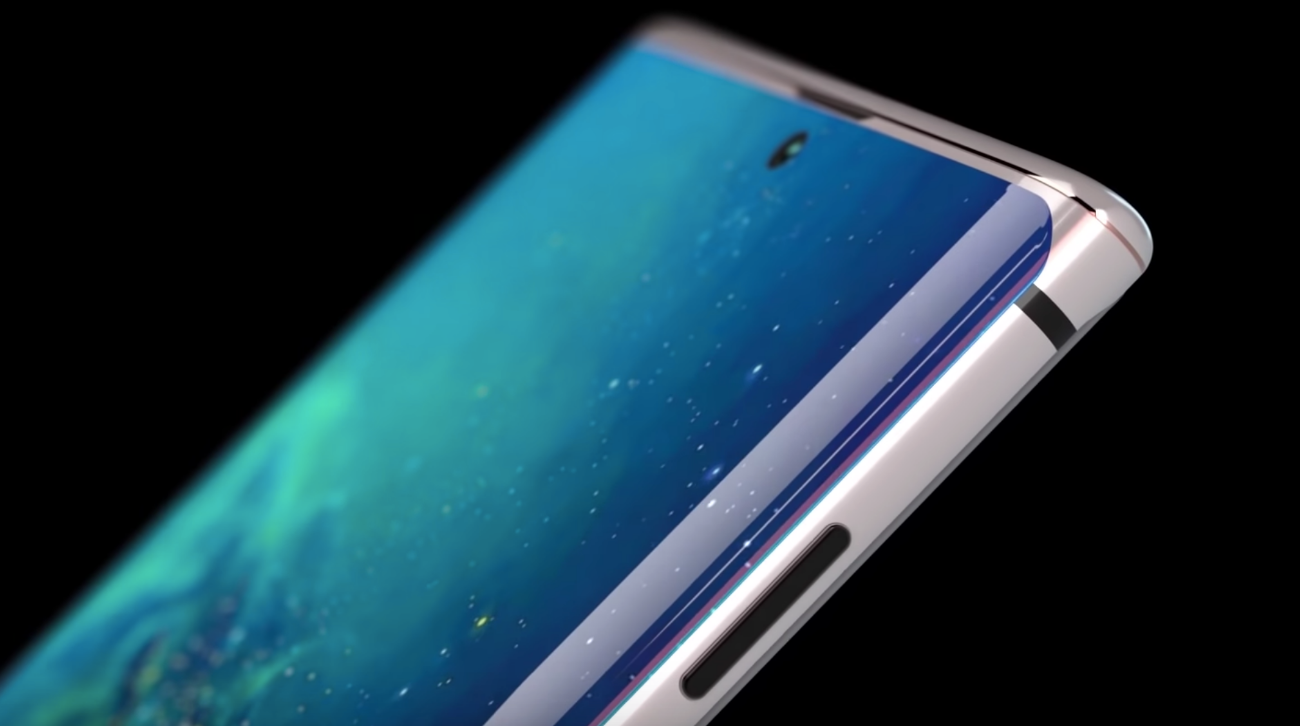 Samsung is famous for its smartphones, fast, reliable and with an attractive design. I recently heard that the Korean giant is inserting an 10W battery with a fast charge system into its Galaxy S5 25G, but the Samsung Galaxy Note 10 could recharge even faster.

According to the insider's tweet @UniverseIce, which seems to be reliable, it seems that the Galaxy Note 10 will not mount a battery from 25W, but they will aim at a higher capacity both in terms of duration and speed of recharge.

“Note10 charging is not 25w” ≠ “less than 25w”, perhaps starting from Note10, battery capacity and charging speed will be longer be Samsung's weaknesses, or even advantages.
But I don't want to say more because everything has variables. pic.twitter.com/PQR2Q6oUNX

Always according to @UniverseIce "The capacity and speed of recharging the battery will no longer be a weakness for Samsung" suggesting the use of even more powerful batteries. Also Forbes a few days ago, he talked about a performance update calling for battery talk.

Indeed it seems that the Korean company has already begun the process of upgrading the batteries, with the transition from 4.000mAH to 4.500mAH for the Galaxy Note 10.

Now it is too early to sum up the various improvements brought by Samsung, but it seems that the Galaxy Note 10 will be a really impressive phone. According to rumors, the smartphone will be equipped with four cameras, 5G support and an 6,75 inch screen.

What do you think of the future Galaxy Note? Do you think it will be a real evolution for Korean society? Going back to video games, you have heard that Anthem will no longer have the Elysian chest?

Death Stranding for everyone thanks to the Very Easy difficulty