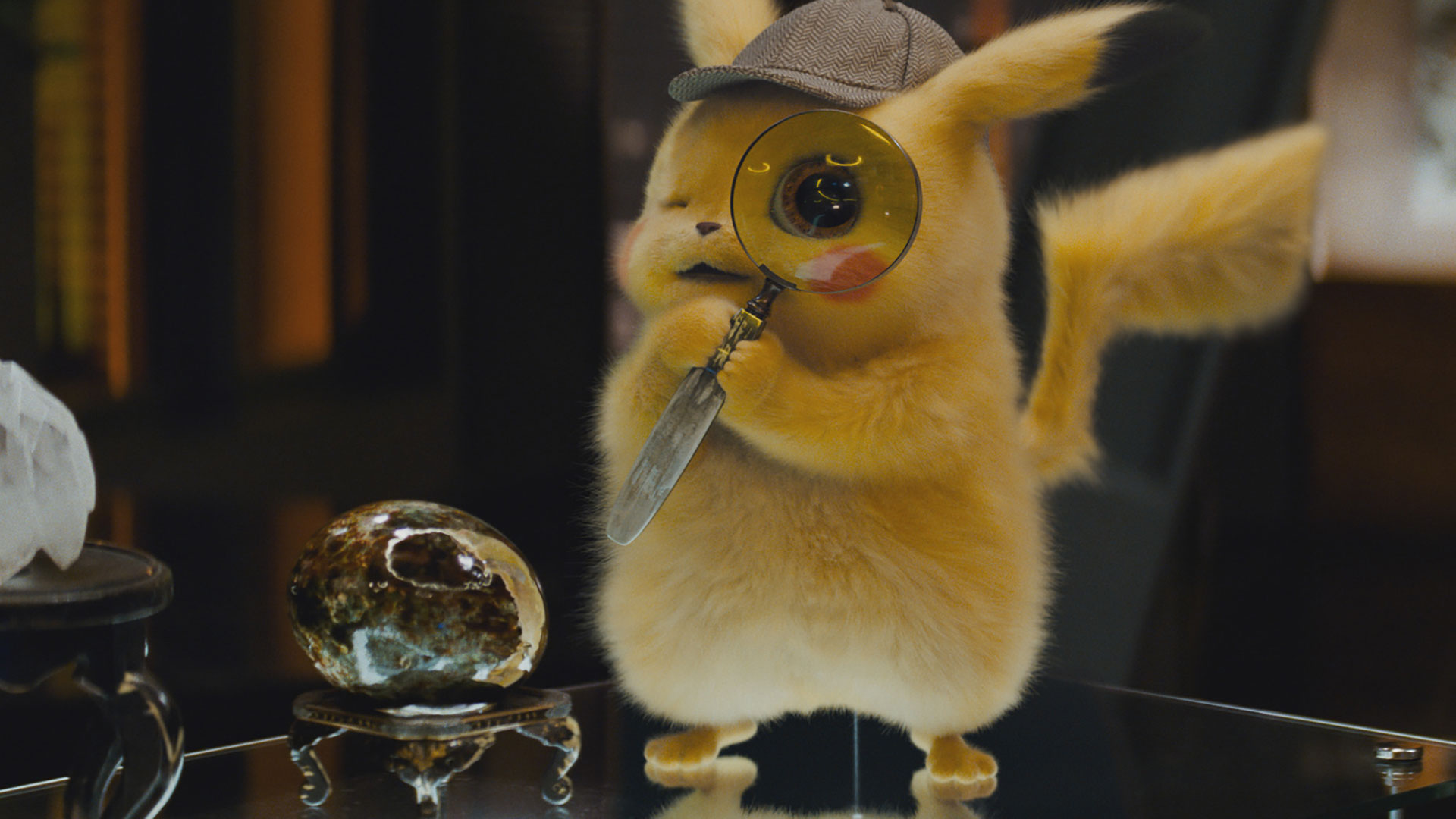 There are only a few days left until the arrival in the hall Detective Pikachu, live-action film with Pokémon as protagonists. To celebrate this fact, Niantic he produced a specific event on Pokémon GO, as we can from the following release.

To celebrate the upcoming release of the first Pokémon film set in the real world, POKÉMON Detective Pikachu, in Italian cinemas starting May 9, The Pokémon Company International, in collaboration with Niantic Inc., Warner Bros. Pictures and Legendary Pictures, has announced the release on Pokémon GO of in-game activities and special content inspired by the film. Players will be able to encounter many Pokémon from the film, participate in special raids and field research, and track down a Pikachu with an investigator's hat snuck into their photos.

POKÉMON Detective Pikachu has aroused a lot of interest among fans and viewers. The highly anticipated film will debut in North America on May 10 and in other countries in Europe, Asia, Latin America and the Pacific from May.

"We are delighted to give fans the opportunity to immerse themselves in Pokémon adventures with the POKÉMON Detective Pikachu movie," said JC Smith, Senior Director of Consumer Marketing for The Pokémon Company International. "We can't wait to welcome the first movie set in the real world with lots of fun new activities in Pokémon GO."

From 7 to 17 May 2019, for a limited time, the following content will be available on Pokémon GO: