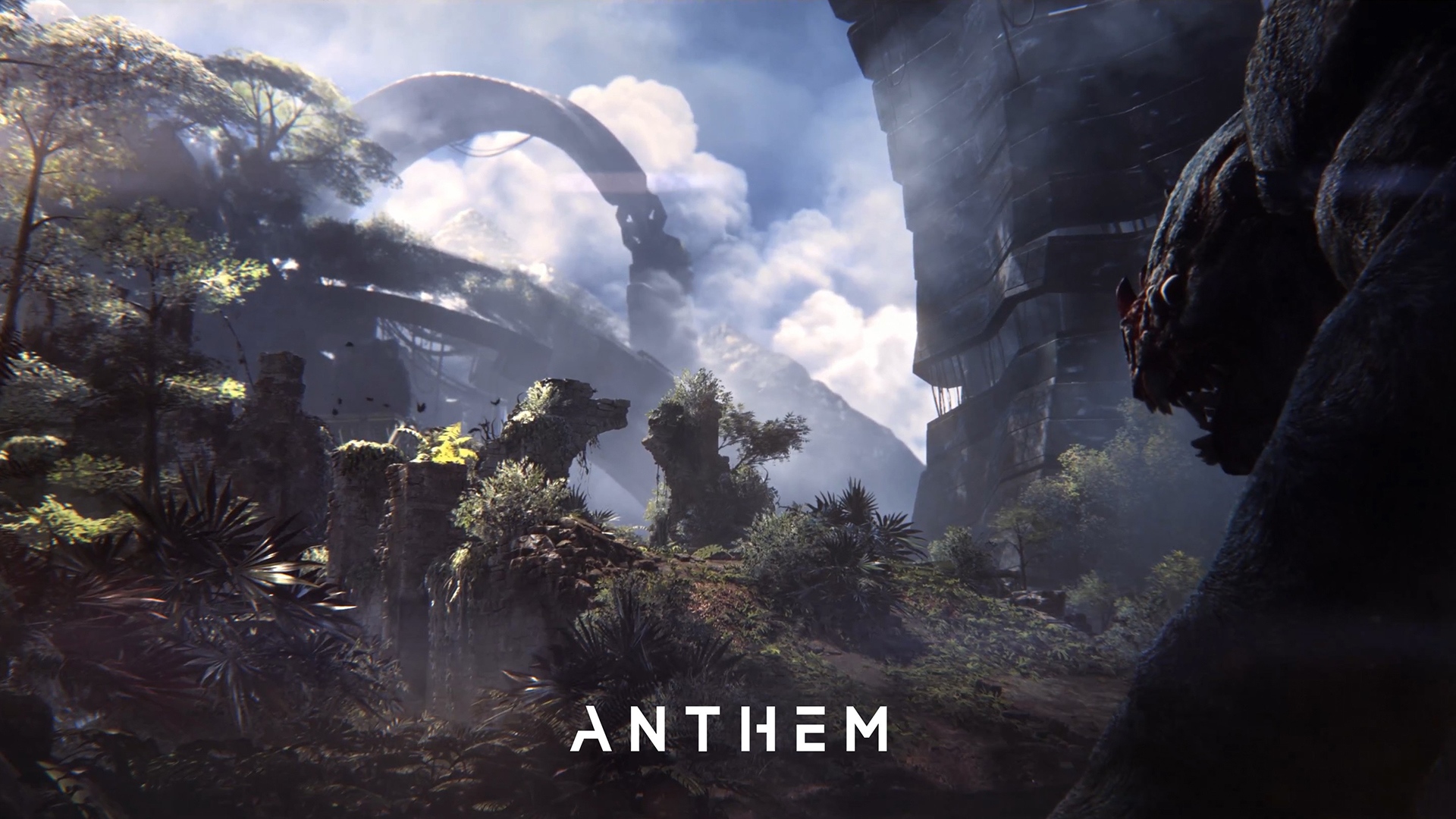 Anthem is not experiencing a very fortunate period. Now, the new 1.1.1 patch scheduled for this week, in addition to solving some bugs, it removes the Elysian chest.

The crates entered by Bioware as a prize at the end of the strongholds will be eliminated through the patch arriving during these days. A real pity for the live service title produced by EA that continues to see less and less added content and a community now almost in disarray.

The choice to remove the prize funds at the end of the fortresses is not new. Bioware had announced that the treasure chests would not have remained long in the game, but only in temporary form.

The Elysian chest has never met the favor of the players, especially in terms of loot. The community has always clamored for new endgame, loot and armor pieces to customize the arrow and the Elysian speakers they could be the keystone to keep players within the Bioware title.

If you are still playing Anthem and there are Elysian keys in your inventory, we encourage you to use them before the patch arrives. As for the various bug fixes, here is a quick list of the various adjustments introduced by the patch:

What do you think of the new patch? Are you interested that Bioware has removed the Elysian chests or have you already abandoned the title of EA? You have heard that Microsoft will introduce gods new cloud services?

A monkey played Pong with his mind thanks to ...

F-Zero: an unreleased spin-off for the Virtual Boy has never ...