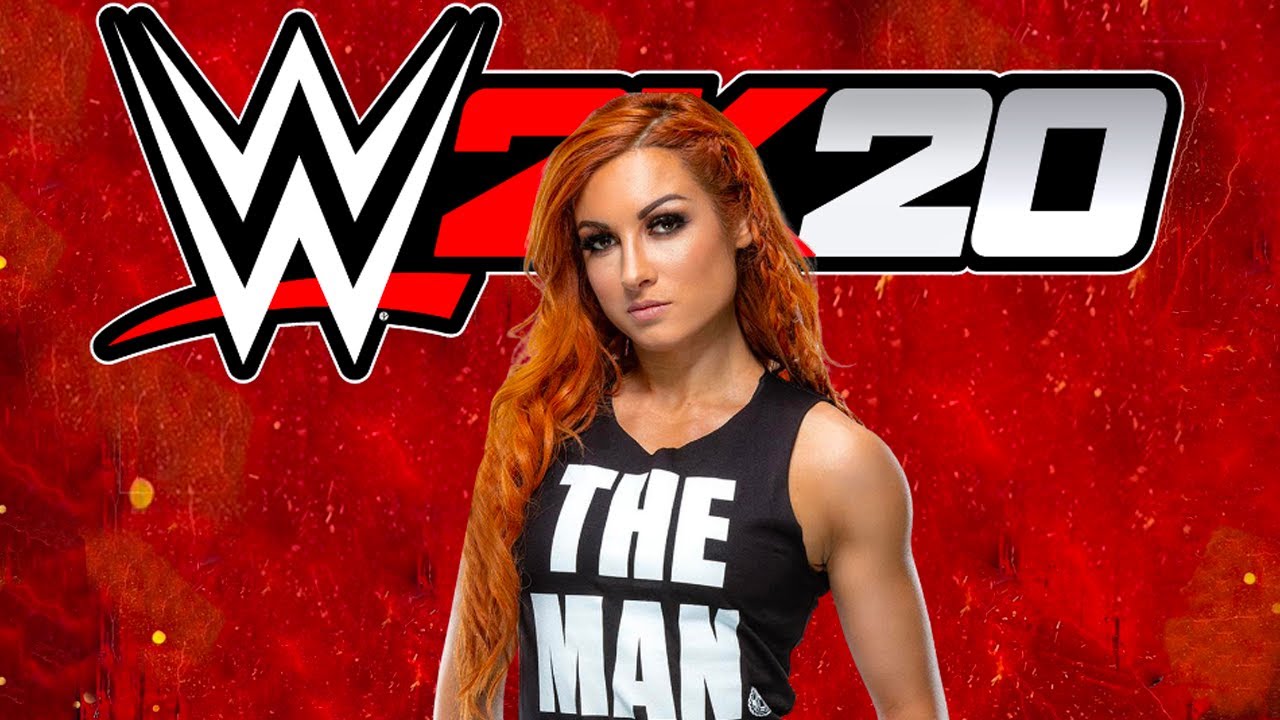 The champion of Raw and Smackdown Becky Lynch could be the face of the new cover of WWE 2K20.

According to reports from Ringsidenews, a design document also revealed by Fox Sports Asia may have anticipated the protagonist of the cover of the new video game title sportsman of the WWE, or Becky lynch. 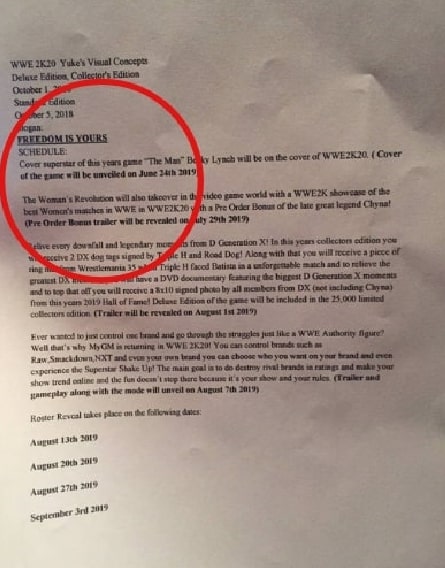 Currently no confirmations have arrived from the WWE, so we invite you to take the news with due caution.