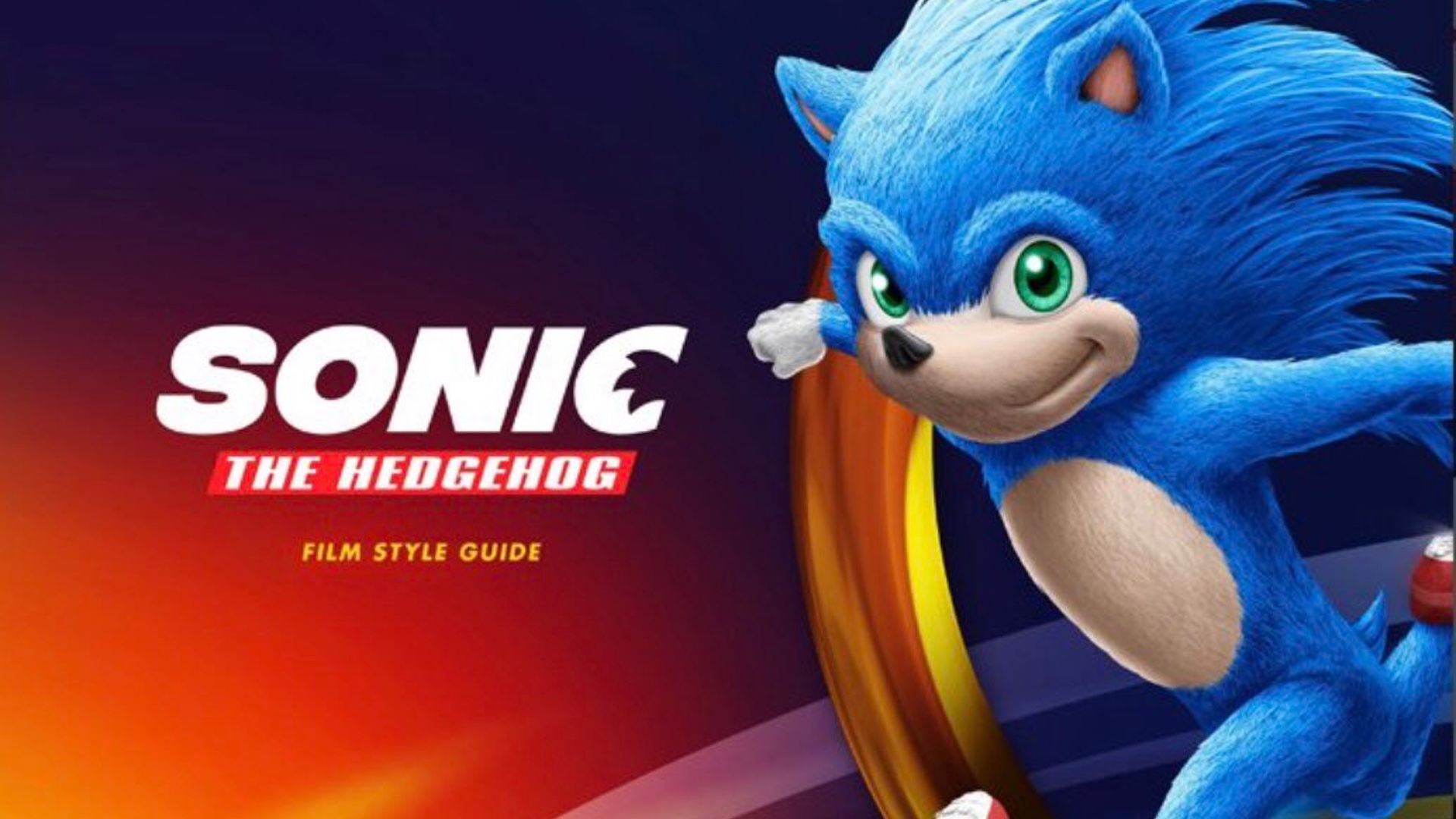 Last week, as you well know, Paramount Pictures has published the trailer dedicated to the film by Sonic The Hedgehog.

The trailer was not enough to arouse positive emotions to the fans that, in a few hours after its release on the internet, you are have fun massacring the new design of the famous blue hedgehog from SEGA. They even managed to get the message to the director who, on Twitter, promised that there will be changes before arriving in the room.

Someone, however, had fun recreating the trailer (albeit in a different way) with an exhilarating outcome, as you can see from the video below.

While the visual quality and production budget seem to be much smaller than the movie, the creator of this video, Surreal Entertainment, found a sure way to make Sonic film a huge success: make it a crossover, maybe with Lightning McQueen of Cars.

Obviously, youtuber will actually have to make a movie. And get permission from Sega. And that of Disney. So yes, this will never happen. But at least we now know how people get into cars in the Cars universe!