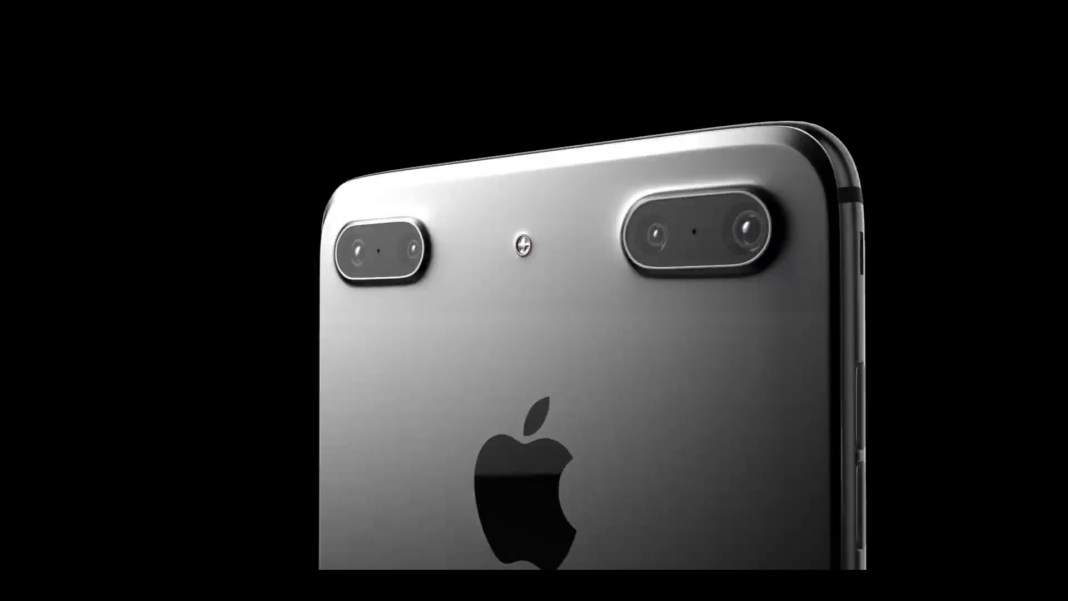 Normally, a new antenna system it may not attract the attention of the average user as much as, for example, a triple lens rear camera. But, for its part, it could be useful in improving the quality of the calls and speed di transfer of give of any smartphone. A change that will concern, according to some rumors, both iPhone 2019 and iPad Pro.

The indiscretion comes directly from theApple Ming-Chi Kuo analyst, through MacRumors. Source, the latter, which is often able to provide in clear advance le moves, especially in terms of hardware, from Apple. According to Kuo in fact, by the end of the year the antennas of the two product lines in question will pass from liquid crystal polymer (LCP) To modified PI material (MPI). First obviously of the passage al 5G in 2020.

Without going into too much technical details, this should mean one better performance about the cellular connectivity in full: calls, data transfer while you are away from Wi-Fi networks and so on. Technology LCP is actually top a MPI, in theory, but because of the current ones technical limitations and the relatvi technical problems, fails to fully reach all of his potential. Kuo also reveals that Apple will return toLCP in 2020.

Meanwhile, MPI should be cheaper and easier to produce for Apple. For its part, the Cupertino company is preparing to announce the successors of the iPhone XS, iPhone XS Max and iPhone XR. A launch event should be planned for September. Another news of the Kuo report is that Apple is planning to update some if not all iPad models in the next 12 months. The new models are planned towards the end of the 2019 and the beginning of the 2020. The antenna changes will not be as interesting as holographic displays or vein scanning technology, but all of this contributes, by its own, to making the most comprehensive picture possible of the 2019 iPhone.

The Samsung Galaxy S20 has more RAM than most laptops

Fortnite also ranks on iOS, and it's still a ...