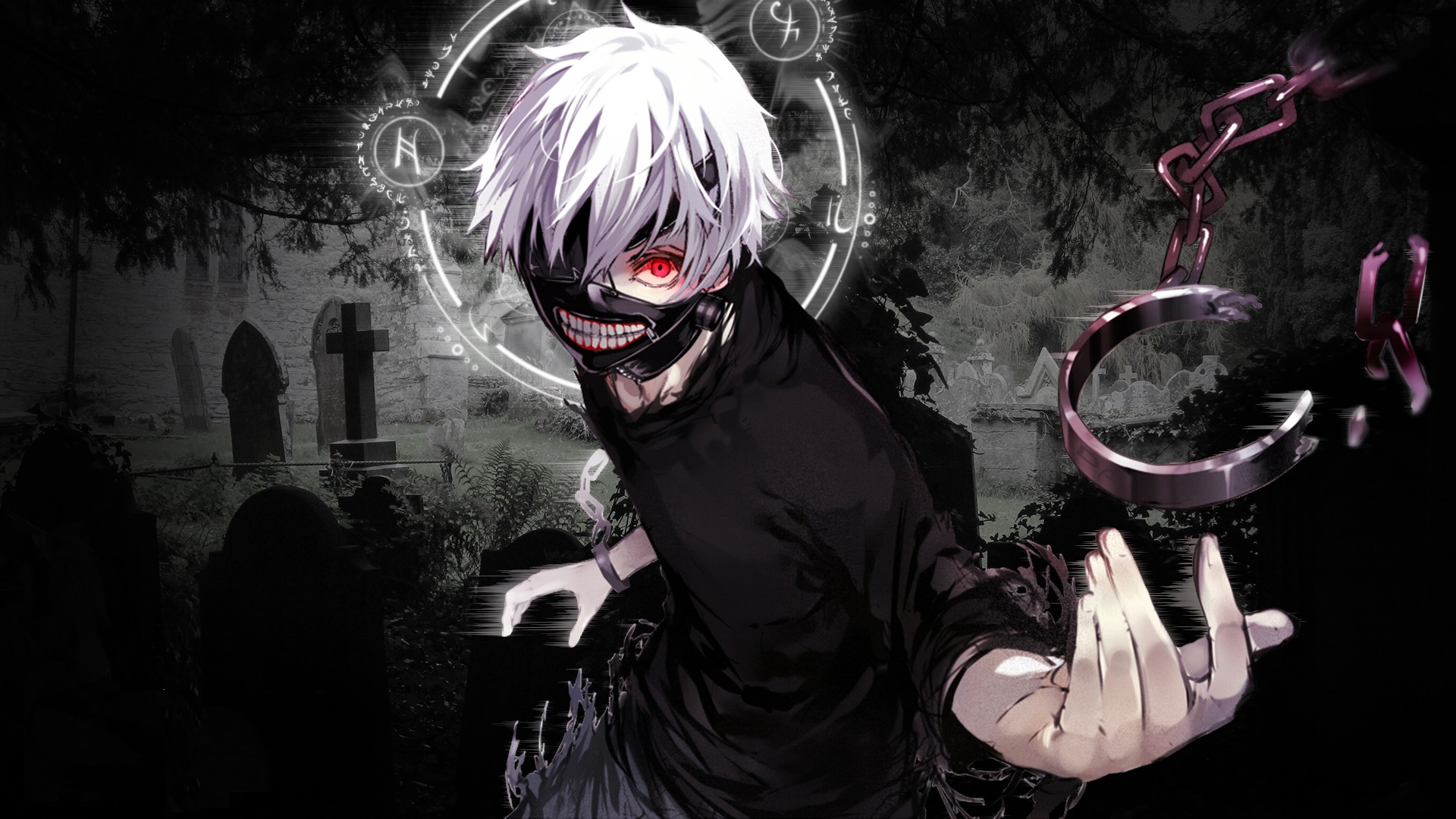 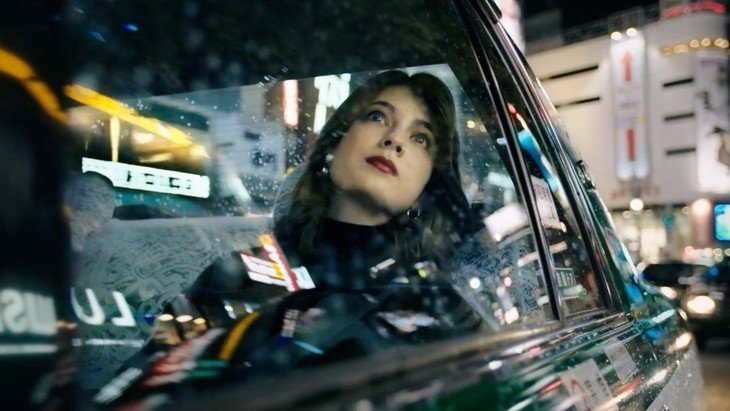 The film will be available in Japan starting in July 19 and, below, you can find the poster. 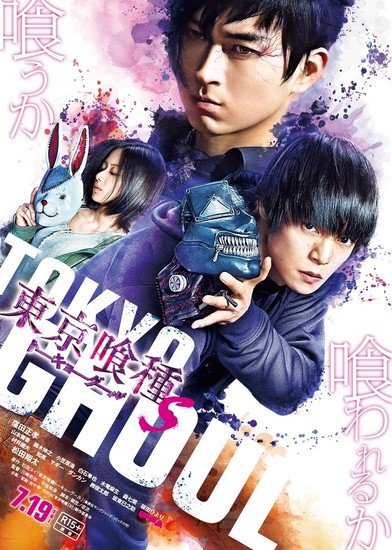 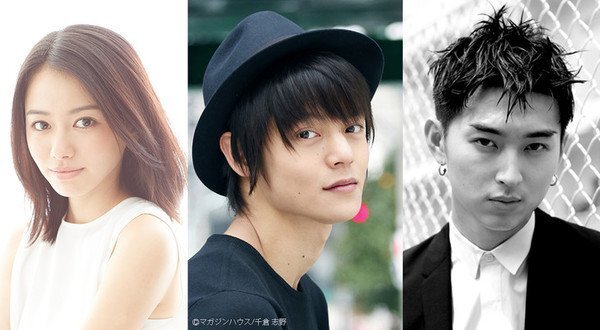 The first film was premiered at the 3 July 2017 at the Anime Expo in Los Angeles. The film then made its 29 debut in Japan in July 2017 finishing fifth in its opening weekend in Japan.

Funimation subsequently screened the first film in US cinemas in October 2017.

Igno - 21 September 2020
With a surprising and unexpected announcement, Microsoft announced in the past few minutes that it has signed an agreement for the acquisition of ZeniMax ...
BusinessWire

Lupine III: Fujiko Mine no use - first trailer unveiled ...