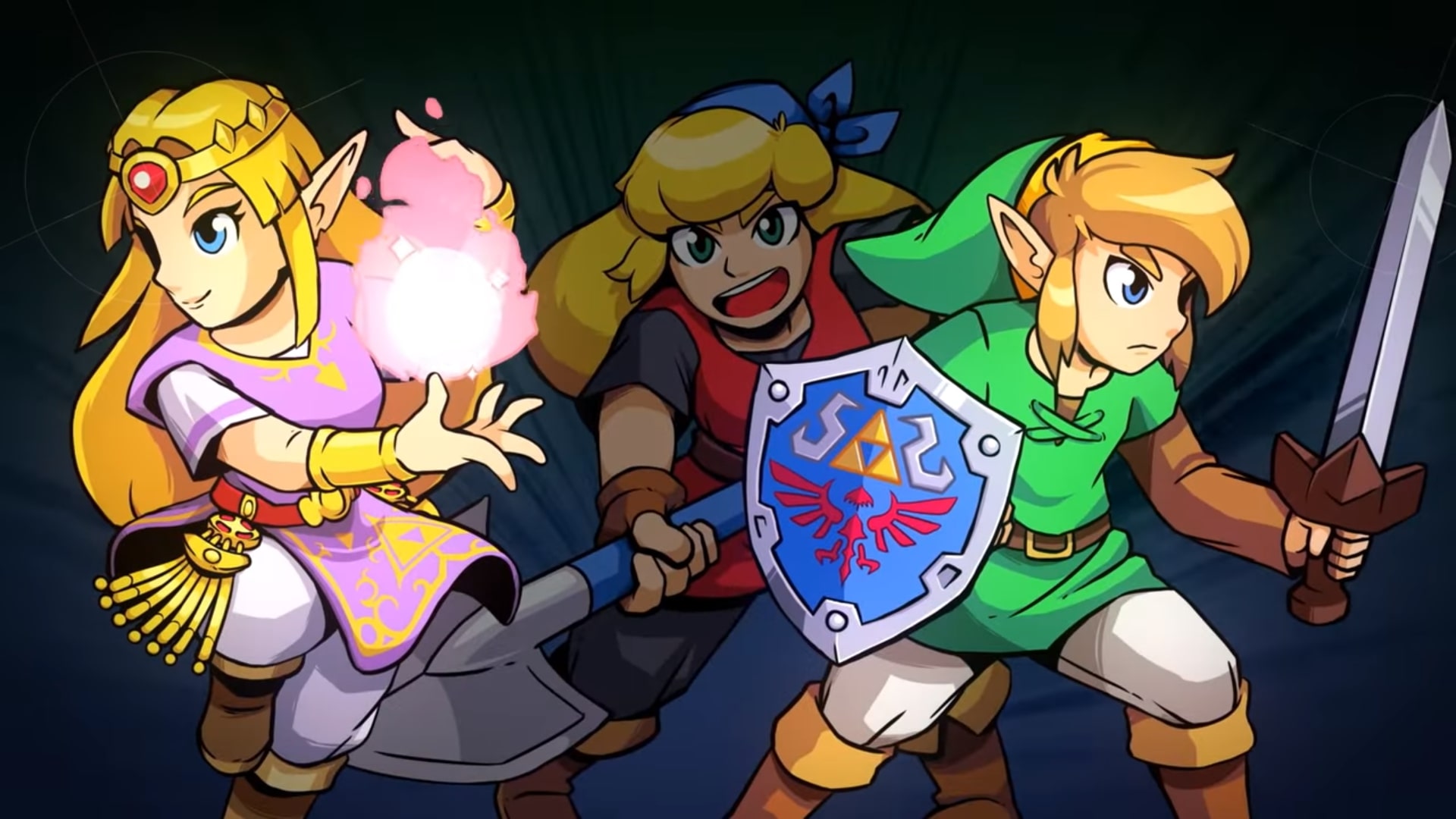 Recently, during a Nintendo Direct dedicated to indie titles, it was announced surprisingly Cadence of Hyrule: Crypt of the NecroDancer, title developed by Brace Yourself Games and published by Spike Chunsoft.

As for the release date, at present, the Grande N has limited itself to putting a provisional "Primavera 2019". However, according to what reported by one newsletter from Nintendo itself, the Cadence of Hyrule exit may be closer than you think: the video game, in fact, was listed in May releases along with some chapters of Resident Evil and Assassin's Creed III Remastered. 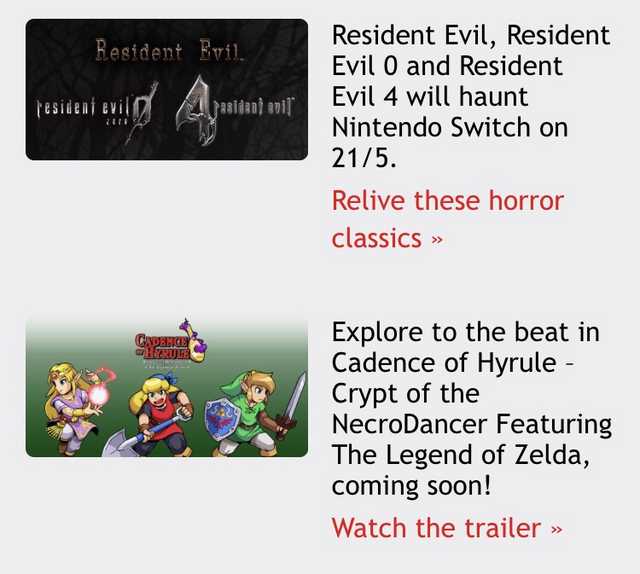 For those who missed the announcement, the title is inspired aThe original rhythmic fighting game of Brace Yourself Games, Crypt of the NecroDancer. In this chapter, you can put yourself in the shoes of Link or the Princess Zelda to play a mission to save Hyrule.

Free is Beautiful - For The King