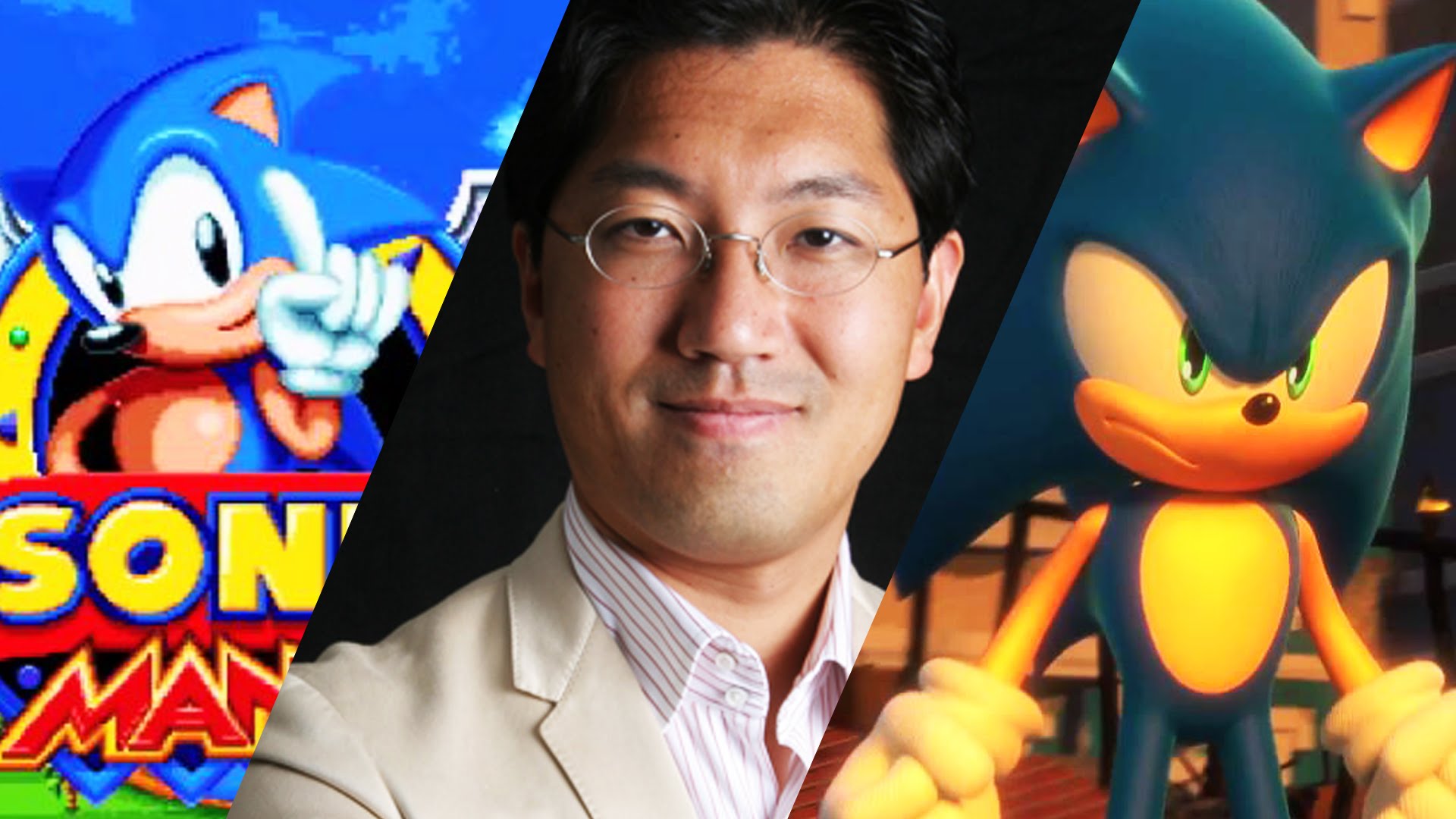 Yesterday the director of Sonic The Hedgehog, Jeff Fowler, revealed that the blue hedgehog would be redesigned after the mascot fans SEGA they gave "strong and clear" feedback on how unhappy they were - to put it mildly - about his appearance. Just like the public, even Yuji Naka - Sonic's co-creator and the individual who made his name known to the world - was surprised to hear that changes would be made. He wrote a post about Twitter for thank the fans for essentially protecting the iconic character and encouraging Fowler to reconsider its appearance:

The power of sonic fans is amazing. It is good to go in a good direction. Thank you so much for loving Sonic. https://t.co/uKiY2GLXjf

"The power of Sonic fans is incredible. It's good to go in a good direction. Thank you so much for loving Sonic. "

In short, a change of course may be necessary given the enormous amount of negative feedback received from the production company. And even if Yuji Naka himself, one of the most important figures regarding Sonic, is relieved by this change of course, it means that there was something wrong.

Meanwhile, the character designer of Sonic, Naoto Ohshima, is in a panic and admits to being "worried" after seeing the trailer of the upcoming film and has designed what he hopes will be the new design within the production: 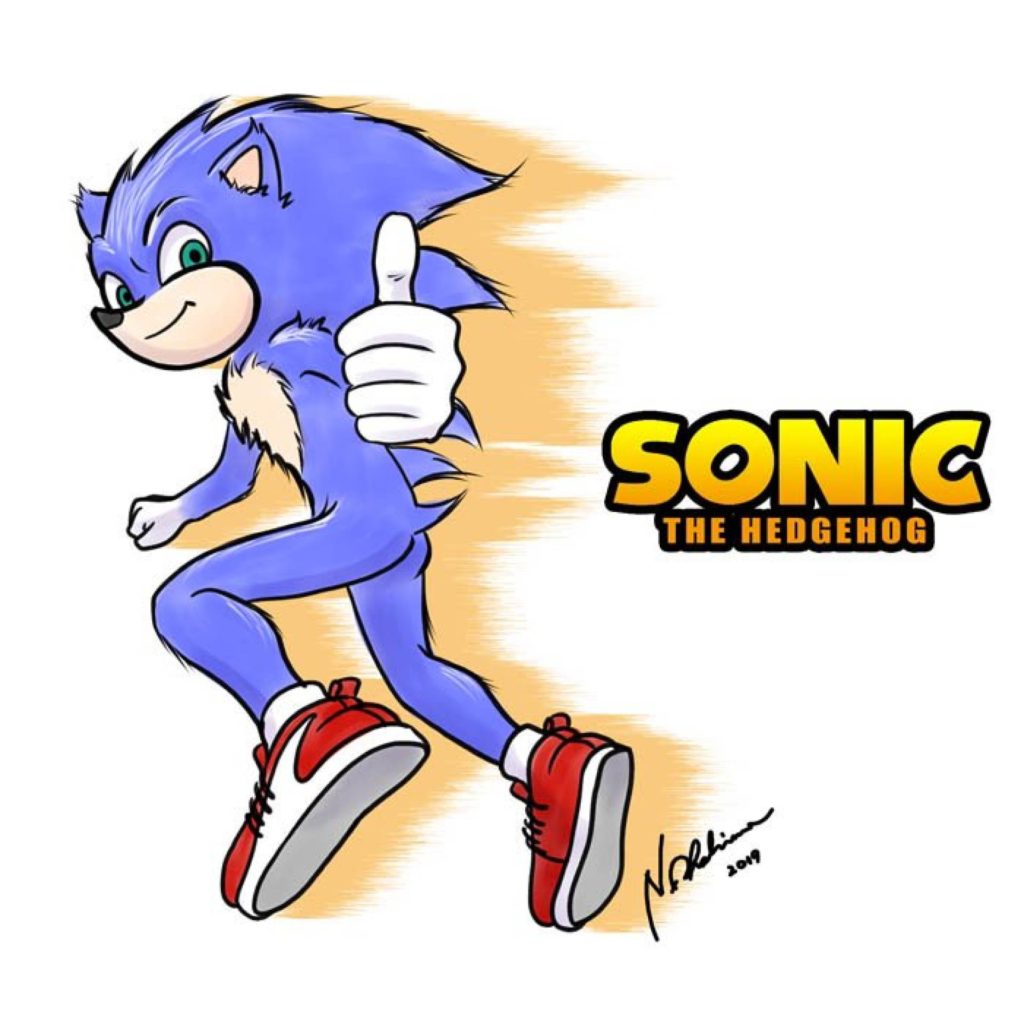 Would you have preferred that the vision of the artists of the film had not been changed by the will of the public or appreciated this change of course?

The Batman, Seth Rogen could be the penguin

Cowboy Bebop - let's discover the cast of the live action series of ...