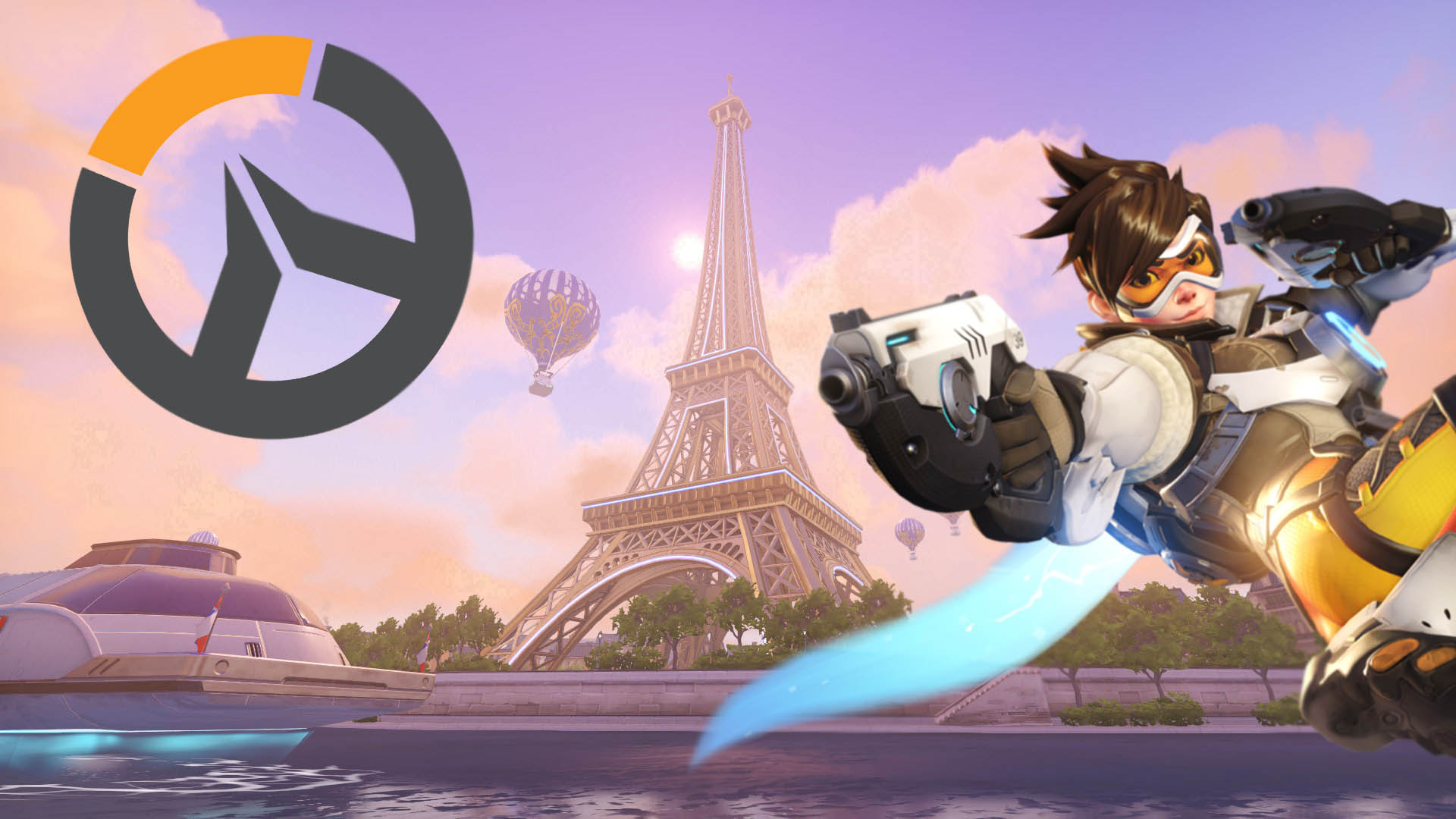 Activision Blizzard let's know, through the words of the boss of Blizzard, J Allen Brack, who is looking for new ways to further develop the Overwatch universe and the franchise in general.

“Last quarter I talked about how we have great ambitions for the Overwatch universe and how it can evolve over time. Overwatch is a huge franchise for Blizzard and we are continuing to dedicate resources and attention to it so that we can continue to grow both the game and the game. community in time."

To achieve this goal, Brack said that in addition to continuing to add new heroes, new maps and new experiences over the next financial period 2019 / 2020, the team is currently "Working on the existing game and [...] focusing on the other work they have".

The term "other work" used is rather intriguing as it is not clear if it referred to a totally different game or rather to a spin-off or sequel of Overwatch. Of course, at the moment, we have nothing to speculate on. Blizzard has already announced that it will not announce or show anything new to gamescom so it is up to you to wait for the BlizzCon that this year the 1 and the 2 November will be held.

Farcry 5: and it was immediately a petition (to cancel it)