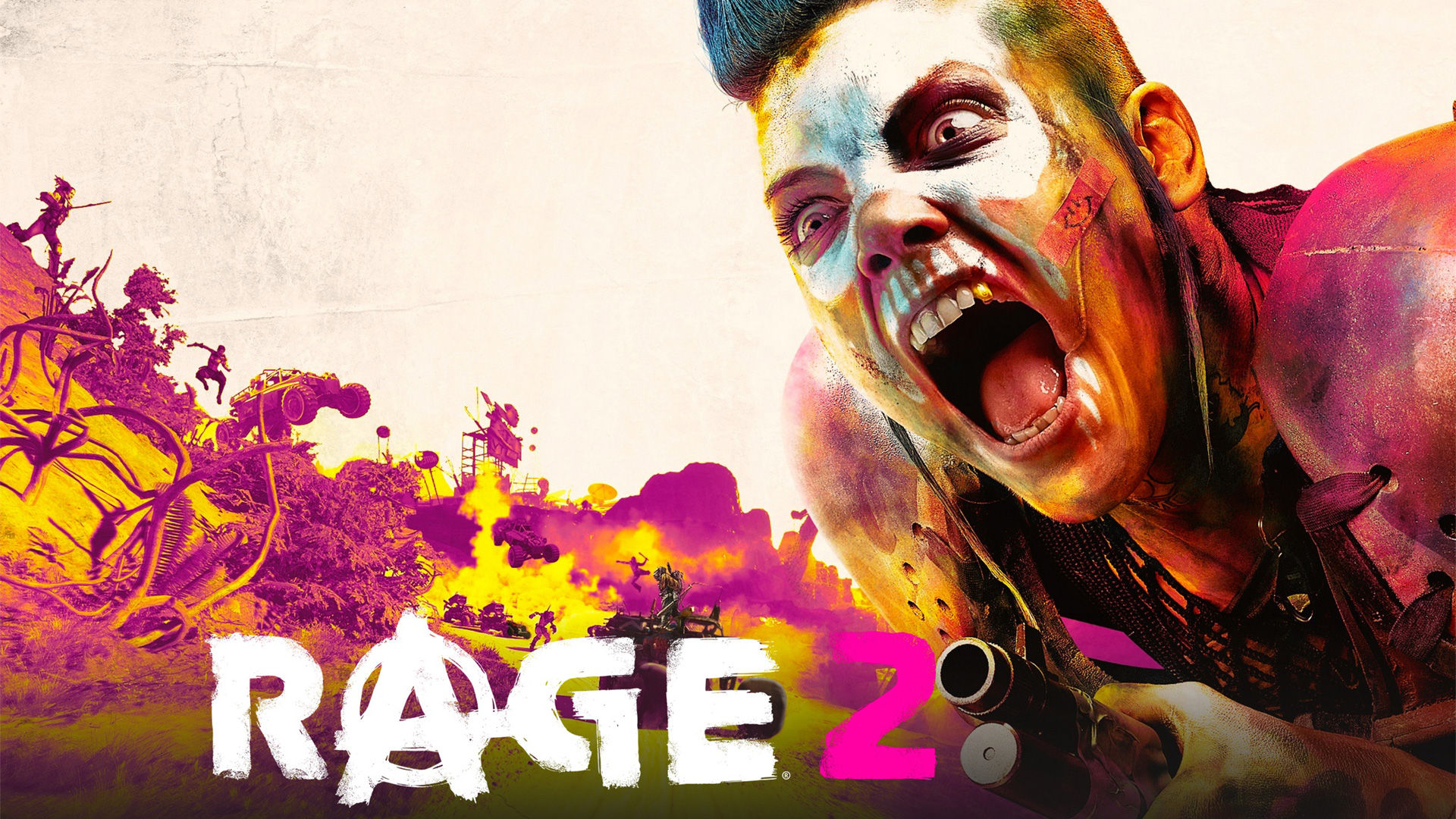 Il 14st May the expected will be published on PlayStation 4, Xbox One and PC RANGE 2, the first person shooter developed by Avalanche Studios e Id Software and published by Bethesda Softworks.

In these hours they have been widespread i minimum requirements e Recommended to play the best, complete with a press release that also shows the performance of the PlayStation 4 and Xbox One versions:

It's been almost a year since RAGE 2 was announced by Walmart Canada (ah, this is always funny)! In this period the hype for the release of the game the 14 may only have increased.

In this period the hype for the release of the game the 14 may only have increased. From our announcement trailer accompanied by the sound of Andrew WK to the song by Danny Brown in the video dedicated to the open world (Ain't it funny how it?), From the various test events around the world to the announcement of the great return of the cheats and much, much more, it is clear that now that there is less than a month to go until the big day when fluorescent pink will conquer the world, we are only at the beginning of fun.
Get ready for the madness with this handy guide that includes some important details about the release of the game.

On Xbox One and PlayStation 4, RAGE 2 has a framerate limit set to 30 FPS at 1080p. We focused on fluency, so the limit on 4 FPS increases on Xbox One X and PlayStation 60 Pro. Who will play on PC will be able to set any resolution supported by his system, without limit to the framerate.

What do you think? You can play at RANGE 2 at his best potentiality?

Capcom will look less to Japan and more to the West

Ninjala has been delayed because of the coronavirus