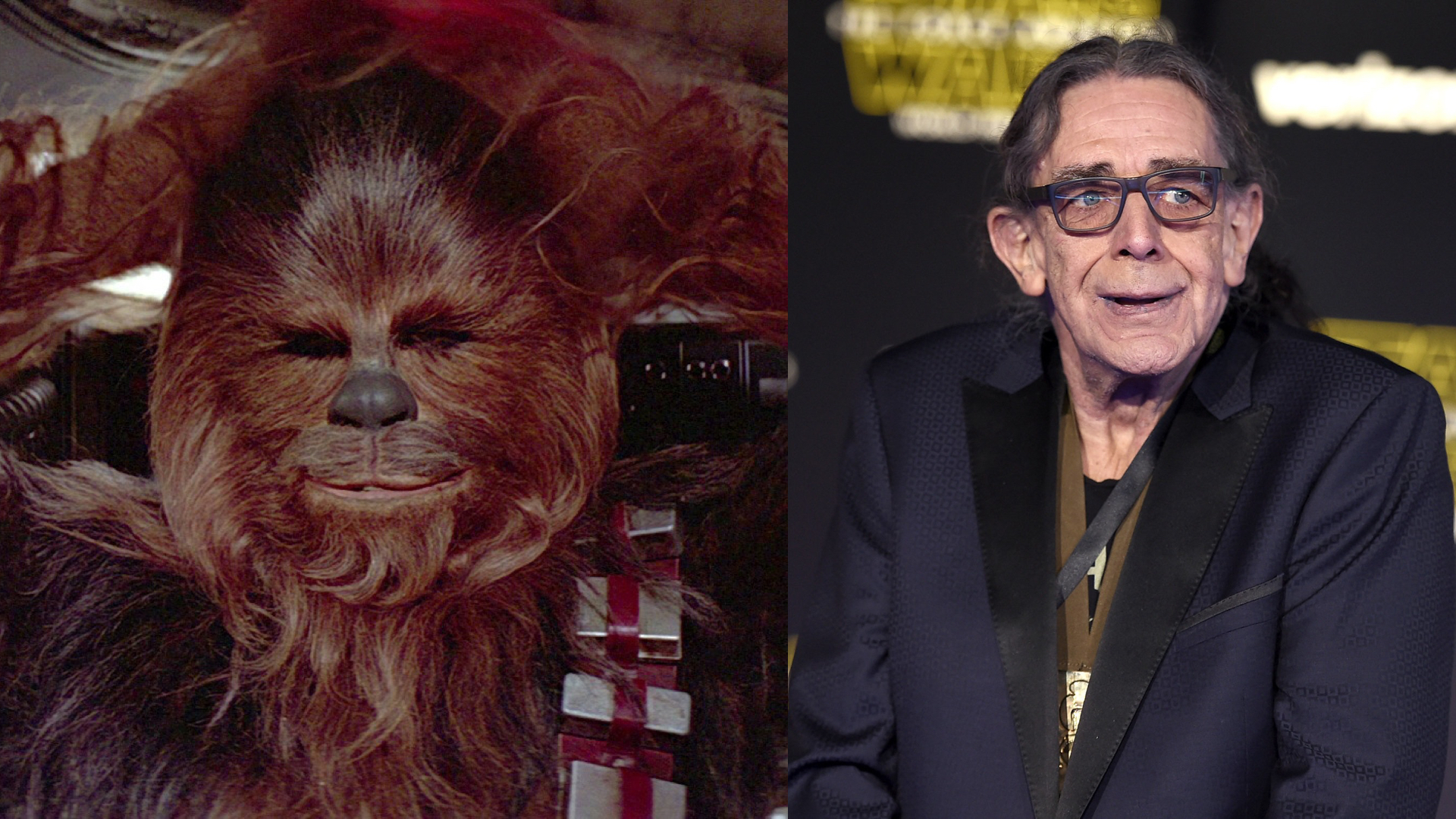 Unfortunately we must give you a very sad news: the British actor Peter Mayhew, known for the interpretation of Chewbacca, co-pilot of the Star Wars Millennium Falcon, failed at the age of 74 years.

To make known the news was the family of the actor who, through a statement published on Twitter, he specified that death occurred last Tuesday.

The family of Peter Mayhew, with deep love and sadness, Peter has passed away. He left us the evening of April 30, 2019 with his family by his side in his North Texas home. pic.twitter.com/YZ5VLyuK0u

"Peter Mayhew's family, with deep love and sadness, regrets sharing the news that Peter is dead. He left us the 30 April 2019 evening with the family by his side in his northern Texas home ”

Also Mark Hamill (Luke Skywalker in the Star Wars trilogy) wanted to pay tribute to the colleague with a touching message:

He was the gentlest of giants-a big man with even bigger heart who never failed to make me smile & a loyal friend who I loved dearly-I'm grateful for the memories we shared & I'm a better man for just having known him. Thanks Pete #RIPPeterMayhew #Heartbroken @TheWookieeRoars pic.twitter.com/8xbq9HEWF2

He was the kindest of giants - A big man with an even bigger heart who never failed to make me smile. A faithful friend that I loved dearly. I am grateful for the memories we shared and I am a better man just to have it known. Thanks Pete.

After his retirement from the cinematic scenes, which took place in the 2015 due to some health problems, Pete never stopped supporting his fans by participating in several Star Wars-themed gatherings around the world and acting as a consultant for the same role for the new actor in subsequent films of the Disney license plate series.

Sonic the Hedgehog - we discover the strange trailer created by a ...