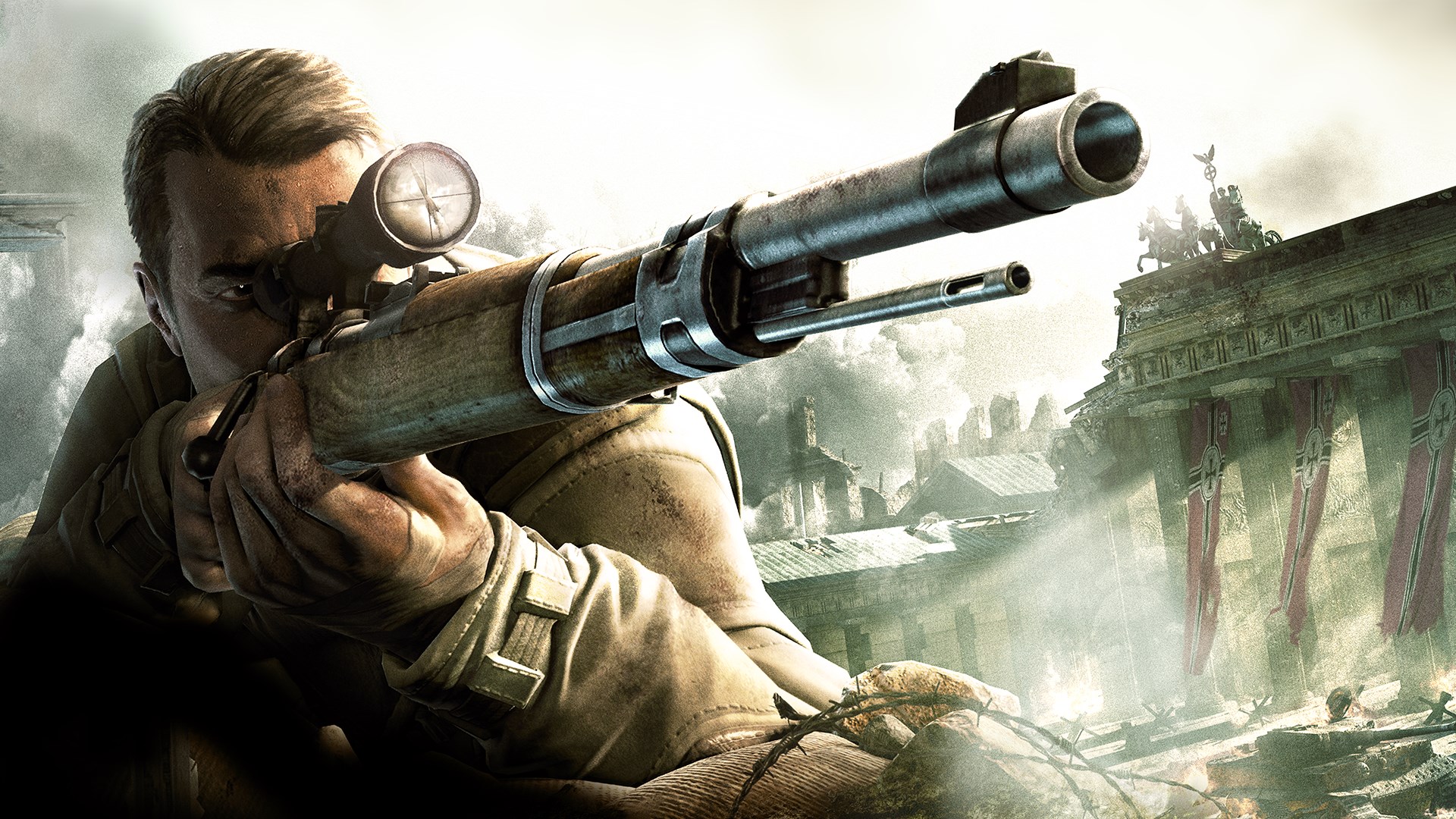 Since 14st May we can return in the role of a sniper in Sniper Elite V2 Remastered, which will be available on Nintendo Switch, PC, PlayStation 4 and Xbox One.

Il game, as can be guessed from the title, is a revised and corrected version of the second chapter published in the 2012, so not everyone could be interested in the purchase. Trying to change the mind of even the least interested is Rebellion, developer and publisher, with the video "7 reasons to upgrade"

Rebellion, an independent developer and publisher, has released a new trailer for Sniper Elite V2 Remastered, which focuses on '7 Reasons to Upgrade' for the long-awaited 2012 classic studio remaster.

In addition to visual updates, Sniper Elite V2 Remastered introduces a brand new frame-by-frame photo mode, seven new playable characters from Rebellion's Zombie Army series, expanded multiplayer for up to 16 online players * and all the additional content of the game, FOR FREE.

· Remastered graphics - Sniper Elite V2 Remastered presents beautifully updated environments, characters, weapons and vehicles, modernized rendering and post-processing effects, improved texturing and level geometry, a renewed lighting system and dozens of upgrades and upgrades.
· New Frame-by-frame Photo Mode - Pause and relate to every single action frame by frame, position the camera, apply a filter, adjust the lighting and take wonderful photos to share with the community.
· New playable characters - For the first time, play in multiplayer and in the main campaign as one of the 8 new characters from Rebellion's Zombie Army series.
· Performance Mode at optional 60fps - On supported platforms, enjoy the epic Sniper Elite V2 Remastered campaign in 60 fps.
· All DLCs included- Play the infamous "Kill Hitler" mission. Immerse yourself in three new levels of the campaign. Hunt down enemies with a variety of iconic weapons including Lee Enfield MK III, M1D Garrand, M1 Carbine and more.
· Multiplayer & Co-Op - Assemble your team and compete in 7 multiplayer modes, now for up to 16 online players *. Includes Deathmatch, Distance King, Dogtag Harvest and Capture the Flag modes
· 4K and HDR support - the incredible 4K HDR ** support will give you a stunning experience

Ubisoft will share what it has learned in ten years of development ...