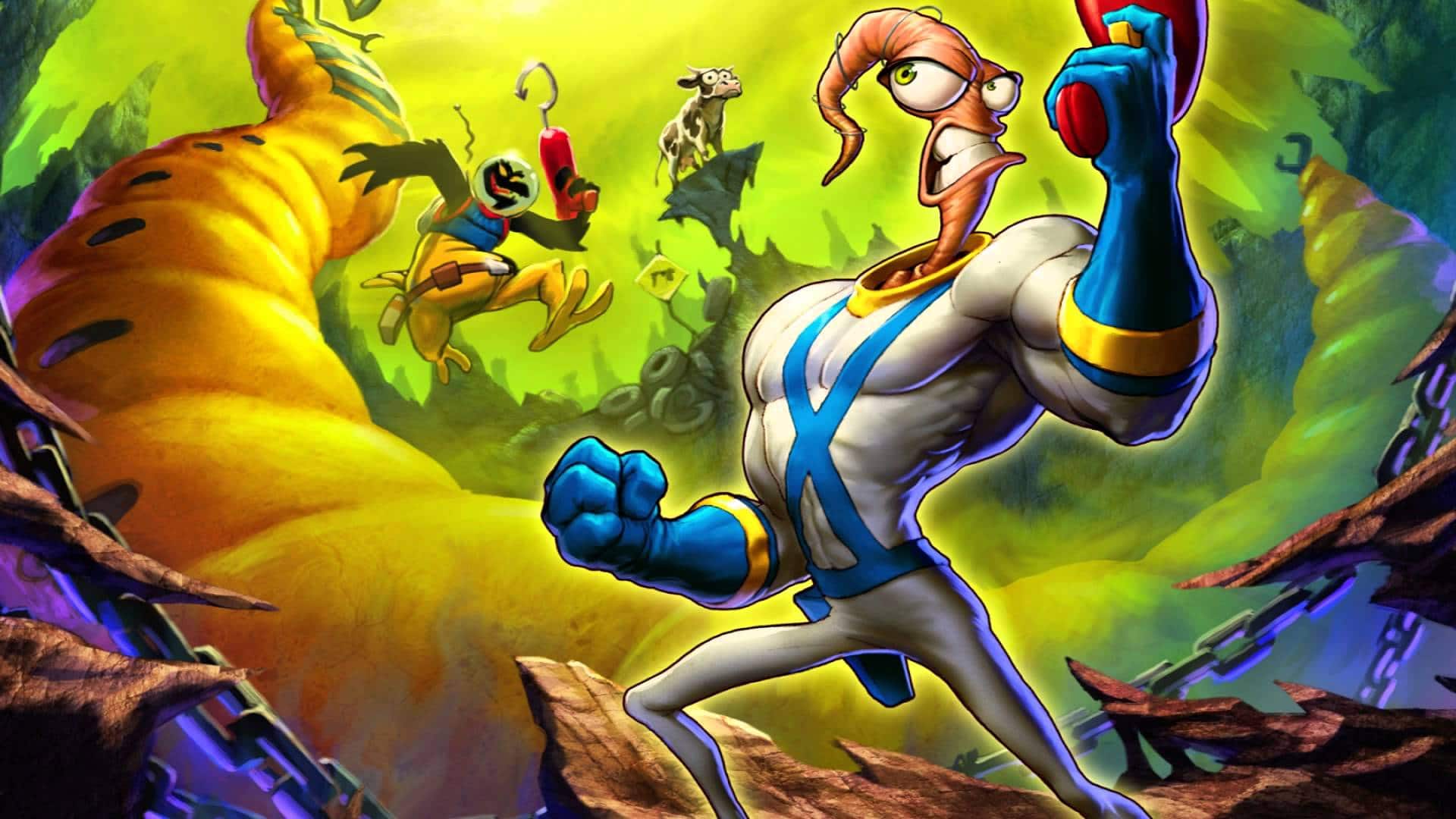 In October it was presented Intellivision Friend, a console dedicated exclusively to 2D titles of the past remastered in a more modern context and whose output is scheduled for the 2020.

The first video game announced exclusively, concerns one of the most iconic videogame characters of the 90 ′ years: it is about Earthworm Jim that will have a chapter of its own created specifically for the Intellivision Friend.

According to Tommy Tallarico, CEO of Intellivision, the title is currently still under development but from the same team that brought the original video game, in the 1994, to the Mega Drive, as you can see from the following Tweet.

HERE IT IS! THE BIG NEWS! OVER 20 YEARS IN THE MAKING! EARTHWORM JIM IS BACK! WITH THE ENTIRE ORIGINAL TEAM AND EXCLUSIVELY ON THE INTELLIVISION FRIEND !! LIVE CHAT WITH THEM DURING OUR 1ST DESIGN MEETING THIS SATURDAY! PRESS RELEASE: https://t.co/cKRPUcprzH pic.twitter.com/45B4rKOJ9J

So are you excited about this return? Will the decision to leave only on Intellivision Amico be a winner?

Phil Spencer wants to give the right development times to his ...