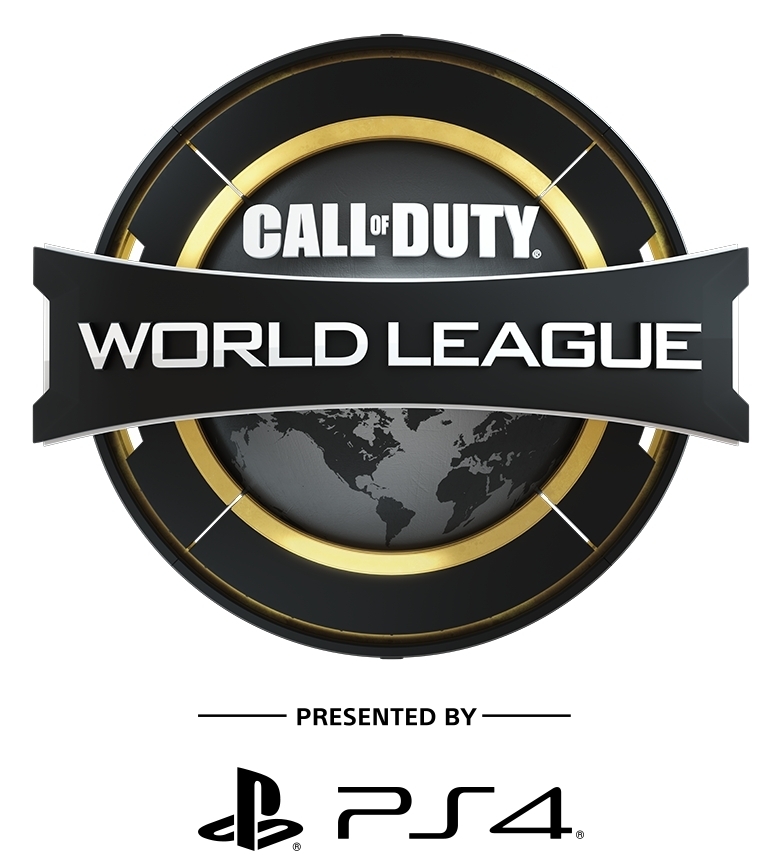 In Collaboration with Gfinity, CWL Comes to London's Copper Box Arena, May 3-5

Best Professional Call of Duty® Esports Teams from Around the World to be Featured in Europe's Biggest Call of Duty Event; Amateurs Compete for Dedicated Prize Pool

SANTA MONICA, Calif .– (BUSINESS WIRE) –lt; a href = "https://twitter.com/hashtag/CWLLondon?src=hash" target = "_ blank" gt; #CWLLondonlt; / agt; –Returning to London for an action-packed weekend, the Call of Duty® World League, presented by PlayStation®4, is back for the third major export tournament of its 2019 competitive season from May 3 - 5, 2019. The best teams in the world will compete in Call of Duty®: Black Ops 4 live on PlayStation 4, in addition to the return of the MTN DEW® AMP® GAME FUEL® Open Bracket amateur tournament. Three-day spectator tickets Gfinity.

CWL London will feature two competitions: a pro tournament featuring the 16 teams from the CWL Pro League and over 90 amateur teams contending for a dedicated amateur team prize pool.

Three-day general admission passes for CWL London are available for £ 55.00 (plus applicable fees and taxes), while supplies last. For tickets, visit CWL.GfinityEsports.com.

For more information and the latest updates related to CWL, visit CallofDuty.com/esports and follow the Call of Duty World League on Twitter and Instagram. For Video on Demand, visit MLG.com/CallofDuty and YouTube.com/CODWorldLeague.