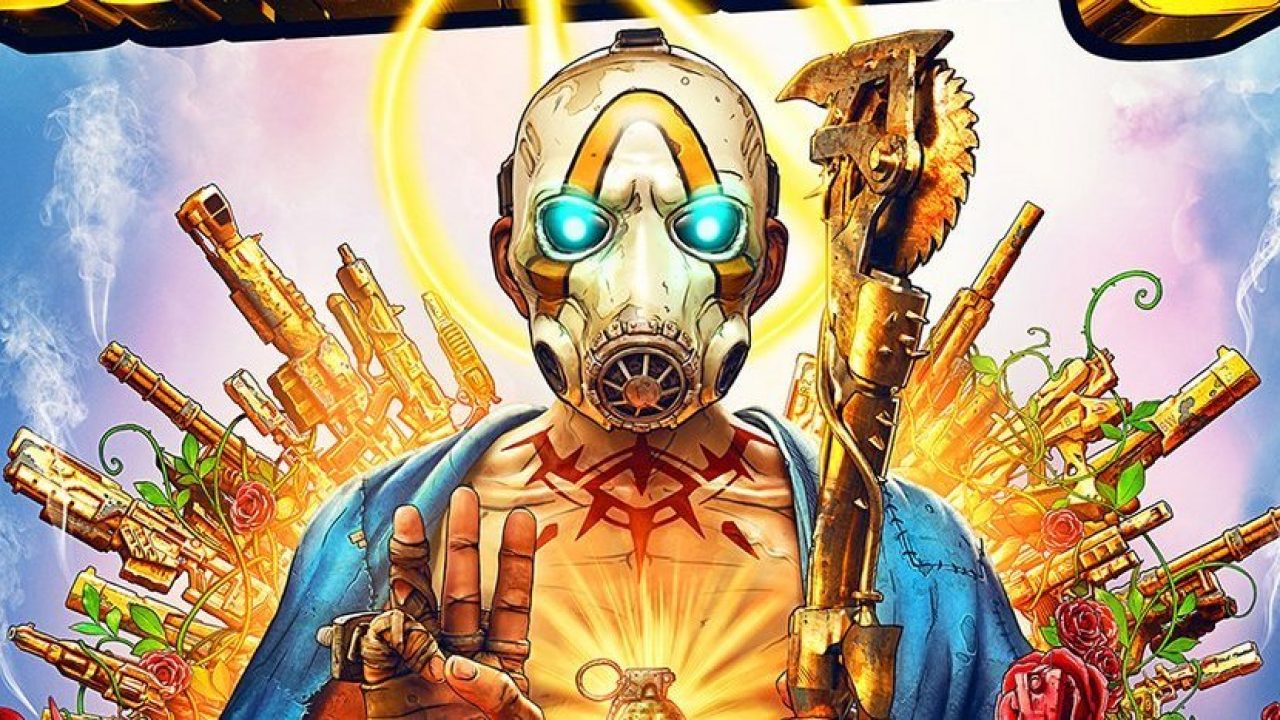 In the last few hours the gameplay reveal of was held Borderlands 3, and on the occasion of the stream Randy Pitchford, Gearbox CEO, spoke of the thorny issue of microtransactions with real money in the game. According to what reported by PC Gamer, title will not have free-to-play style purchases to facilitate shoppa, but it will be simple cosmetic objects like heads and skins that they will have no effect on the game.

In addition to these "microtransactions", they will be present at least four paid DLCs which will expand the campaign, with new missions and other extras, along the lines of what Gearbox had already done with Borderlands 2.

Finally, we remind you that Borderlands 3 the next one will be officially released September 13th on PC (as exclusive Epic Games Store), PlayStation 4 and Xbox One.

Here are another fourteen minutes of Devil May Cry V gameplay

Warframe, revealed the release date on the Nintendo Switch