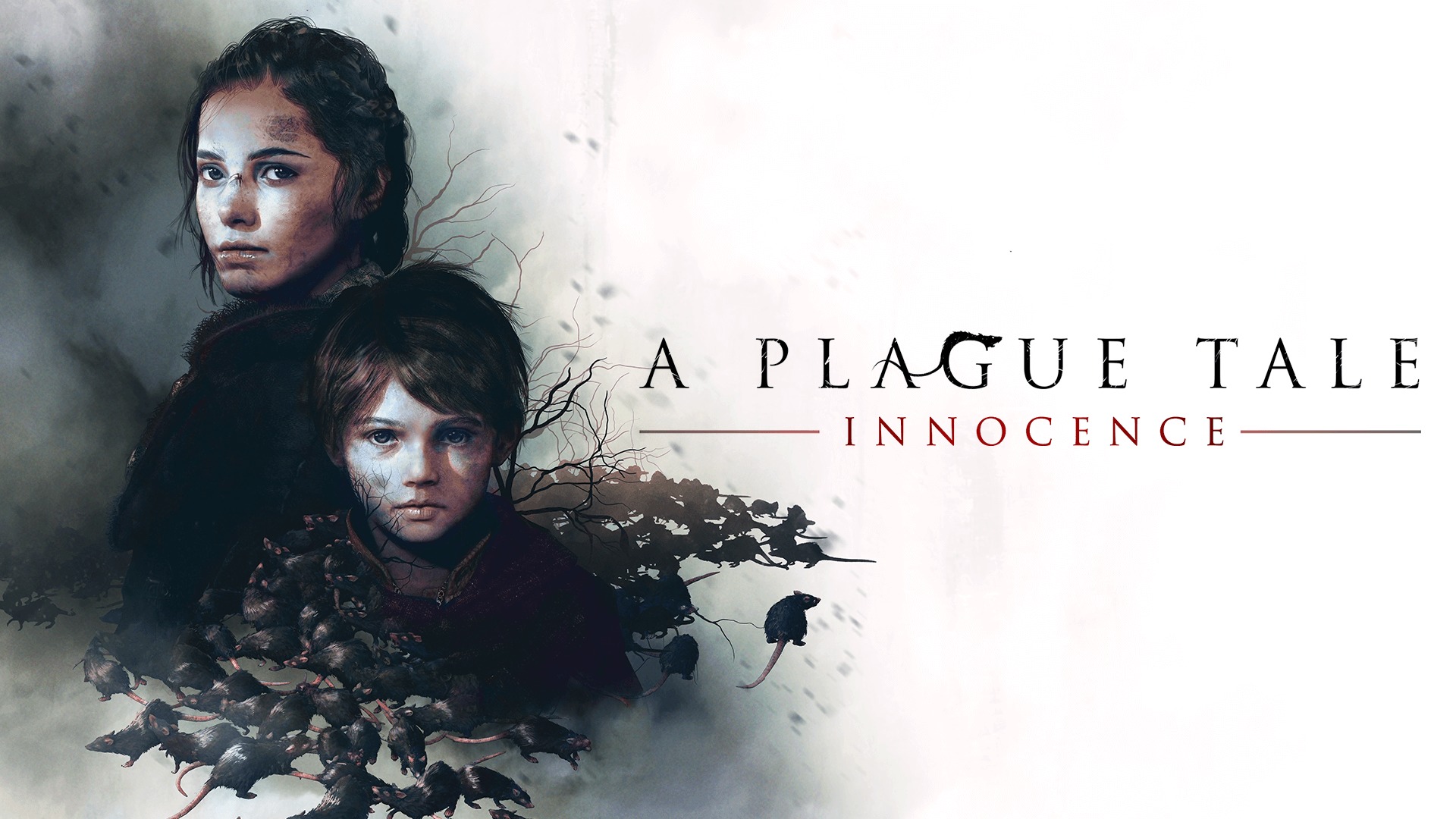 There are only a few weeks left to release A Plague Tale: Innocence su PlayStation 4, Xbox One and PC. The expected video game developed by Asobo Studio and published by Focus Home Interactive, shows itself once again in video, presenting the various game mechanics and the many challenges we can expect in A Plague Tale: Innocence. From the notorious rats that have been talked about so much and the extremely dangerous game world, to the original abilities we will have to counter or circumvent the soldiers of the Inquisition and the abilities of our new allies.

Amicia, the protagonist of the game, is not totally alone in this tragic adventure, just as shown in the trailer. His brother Hugo, despite his tender age and poor health, is a vital component of this fraternal duo; for example, his petite stature will often be the solution to get to safety in some key moments of the adventure. Amicia will meet orphans, rascals, alchemists and other characters who will teach her new skills or provide her with various tools to hide, escape and even kill more effectively.

A Plague Tale: Innocence released the 14 May on PlayStation 4, Xbox One, and PC.

The Banner Saga 3 will be released this summer

PUBG Mobile developers and Garena together for a new ...