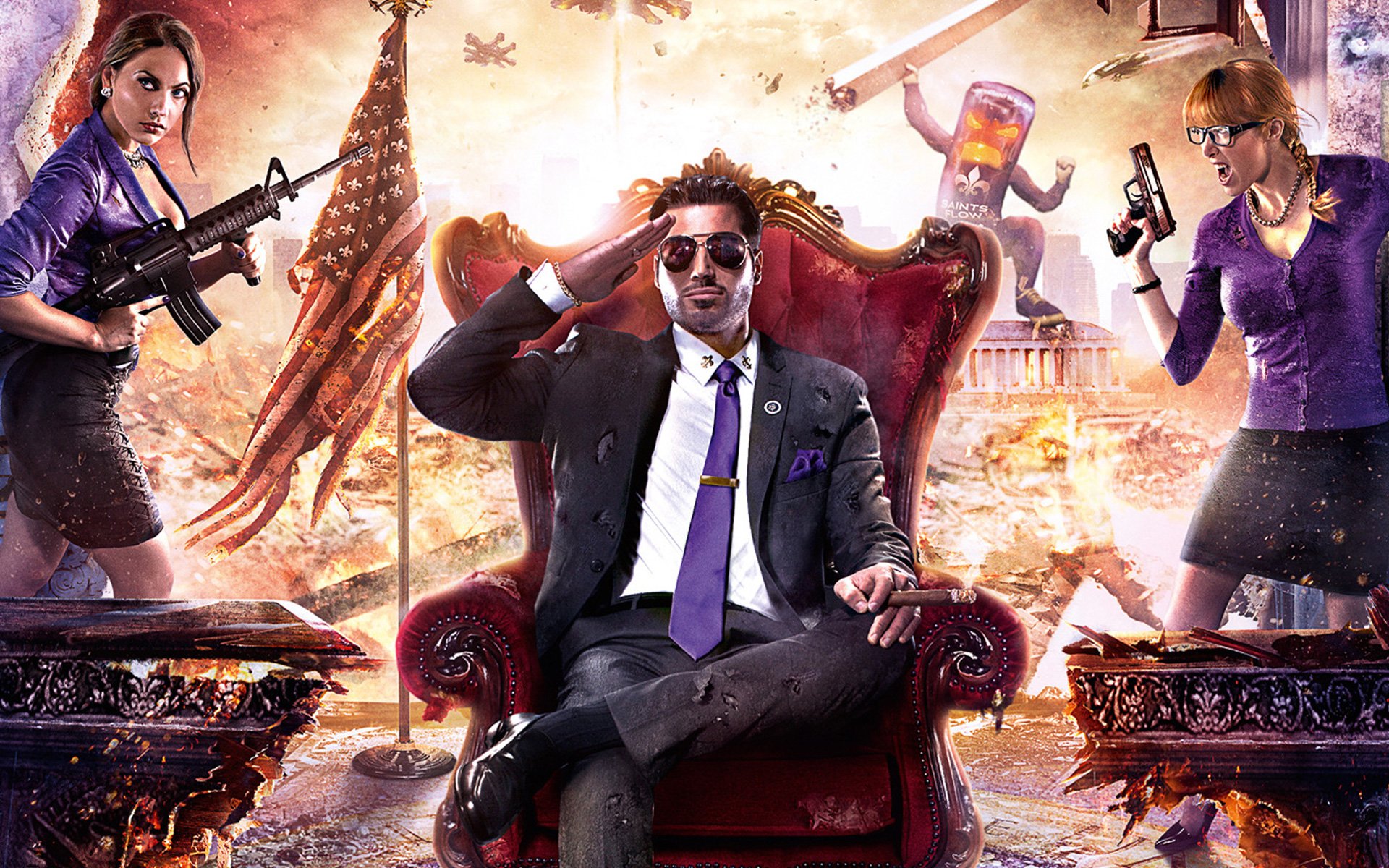 Apparently, the series Saints Row is going to be turned into a movie.

The site Deadline announced that the director and producer F. Gary Gray, which he recently directed Fast & Furious 8 e Men in Black: International, is planning to direct a film related to the saga. Gray's resume could be the right one to shoot a movie on Saints Row. He would also be working on the script Greg Russo, a fairly well-known name in the field of videogame-related films. that is also taking care of the reboot cinemas of resident evil e Mortal Kombat.

Still not much is known about the project except that it is a co-production between Koch Media, owner of the Saints Row franchise, Occupant Entertainment e Fenix ​​Studios by F. Gary Gray. It also appears that the film will probably not be released in cinemas but could be a direct-to-video.

The saga of Saints Row it counts four chapters but we don't know if the film will retrace the history of video games or will tell a new one.

Usually we always look suspiciously at these projects, given the poor quality that often distinguishes them. We'll see if this too will be a similar case to the previous ones.

Meanwhile we continue to enjoy one of the most enjoyable sagas of all time, now coming also on Switch with Saints Row: The Third.