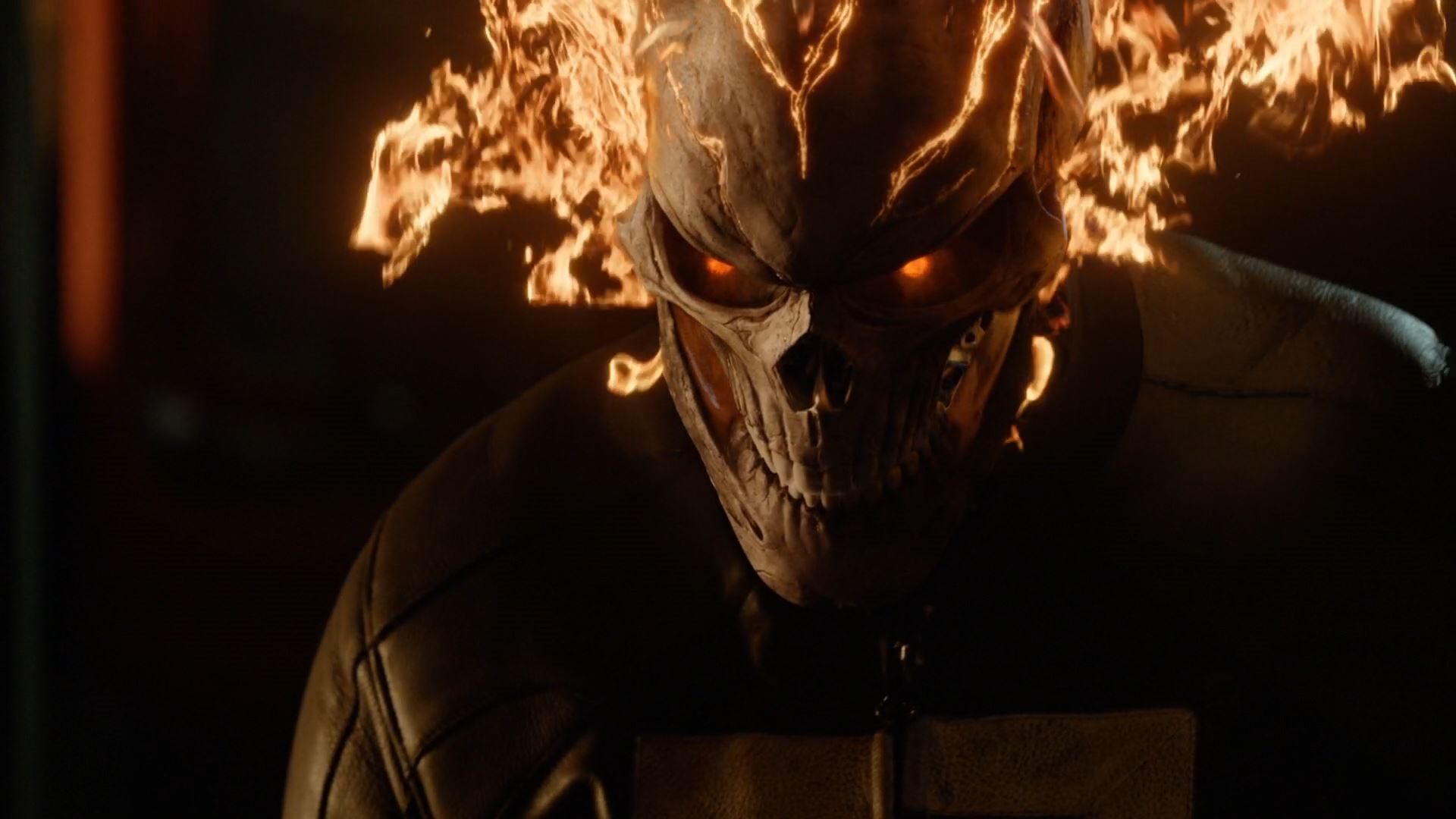 In the past hours The Marvel movies announced the arrival during the next year of two new TV series dedicated respectively to Ghost Rider and to the brothers Helstrom. The shows will be produced, like Agents of SHIELD, from Marvel TV e ABC Studios. The series will be distributed in the USA by Hulu, while we still do not know via which platform they will be made available in Italy.

After the many requests from fans Robbie Reyes (interpreted by Gabriel Luna) will therefore return to the small screen with a series stand alone, in which the new Ghost Rider will have to face crime and supernatural forces on the Texas border with Mexico. 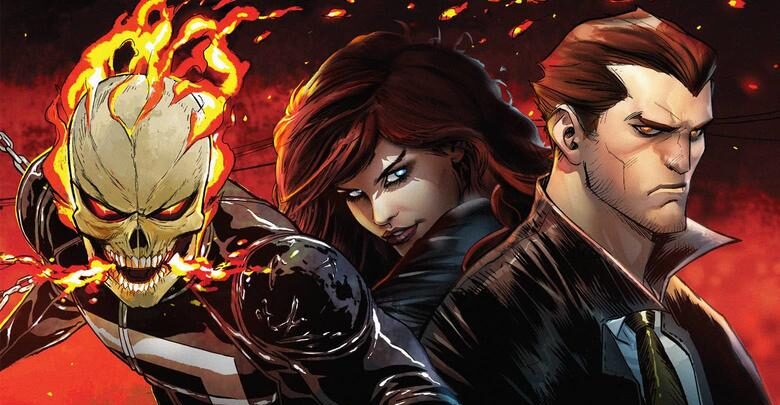 For Daimon e Ana Helstrom, this will be their first appearance outside the comics: they are two brothers, children of a mysterious serial killer, who will have to hunt down the forces of evil thanks to their abilities.

According to Marvel itself, these new shows will show the most part bloody it's almost horrorifica of the universe of house of ideas, showing a dark side that is normally set aside in other productions.