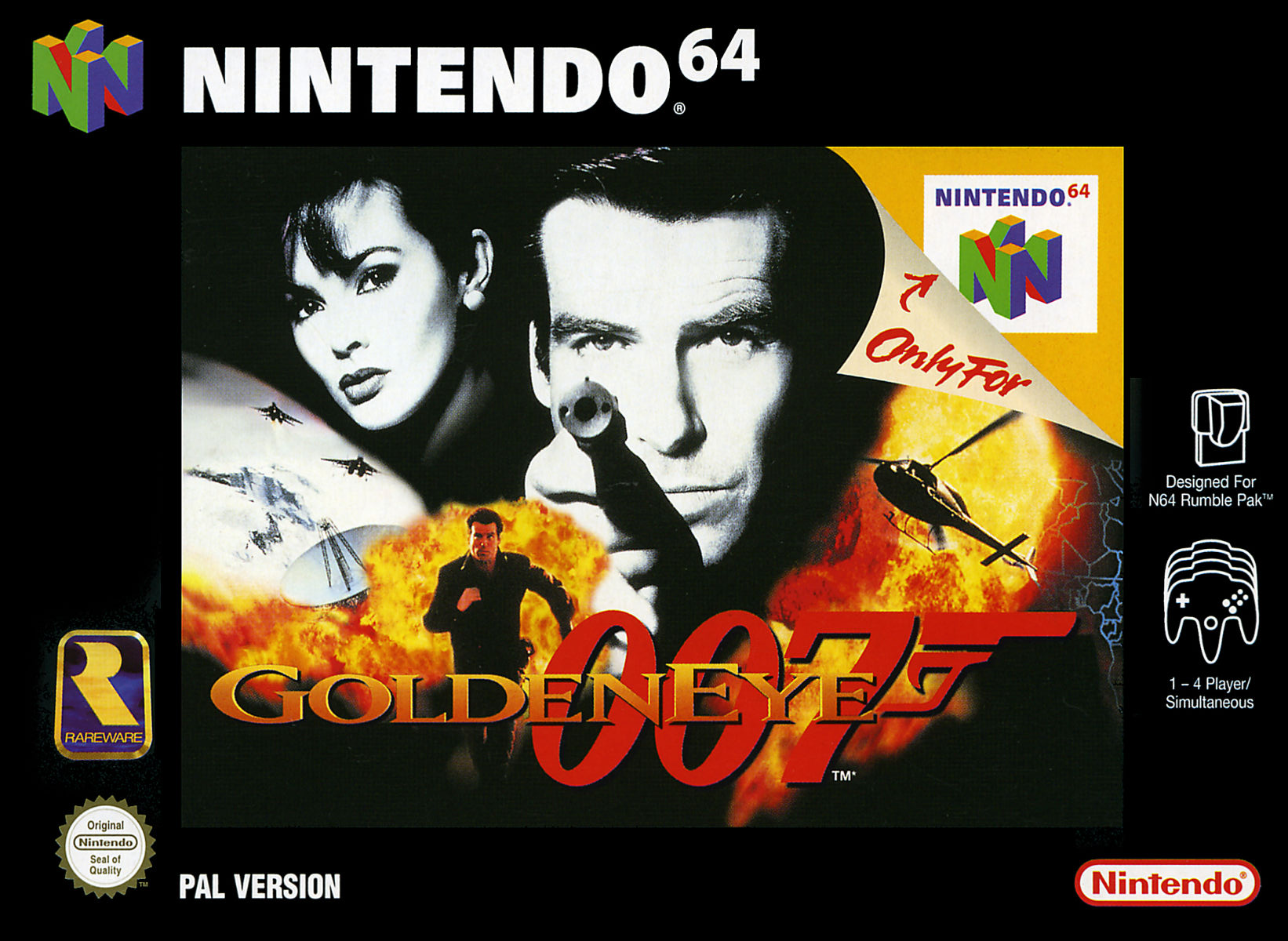 GoldenEye 007 is a difficult title to forget, especially now that a video has appeared on the net that will make the fans of the title nostalgic. Don't you think you see the same game of the past? Then your memory works well.

GoldenEye is certainly not such a recent game. Released in the 97 on Nintendo 64, the title is remembered for its split-screen multiplayer sessions and for bringing the console shooter genre.

The game originally it was designed to be on tracks, similar to Time Crisis and Virtua Cop. The idea, then discarded, was replaced by a structure closer to free roaming.

The clip, set inside a silo, makes us see several elements missing in the final release of the game. The first element to catch one's eye is the elevator used to transport our agent into the silo. The second concerns the movements of the protagonist, slower than those of the original game.

David Doak, famous for having developed and lent his face to a character in the game, he was asked to deliver several questions as to why the title seems so different from the one published.

Early demo footage of #GoldenEye007 (from before I joined the team). At this point the player movement was automatic and followed a scripted spline path. The original design was that the game would be more like Virtua Cop / Time Crisis. https://t.co/ycrbkeQ8eM

Doak revealed that he knew nothing about the previous GoldenEye facility and that his arrival on the development team was after the idea was discarded.

Many players are still aware of the previous structure of the game, but this is the first time that you can see how the final result could be.

Did you enjoy this journey into memories? How would you react to a GoldenEye 007 on tracks? Let us know. In the meantime, you have heard of the plans of the The Marvel movies for two new TV series?

Prince of Persia returns ... thanks to an event in For Honor