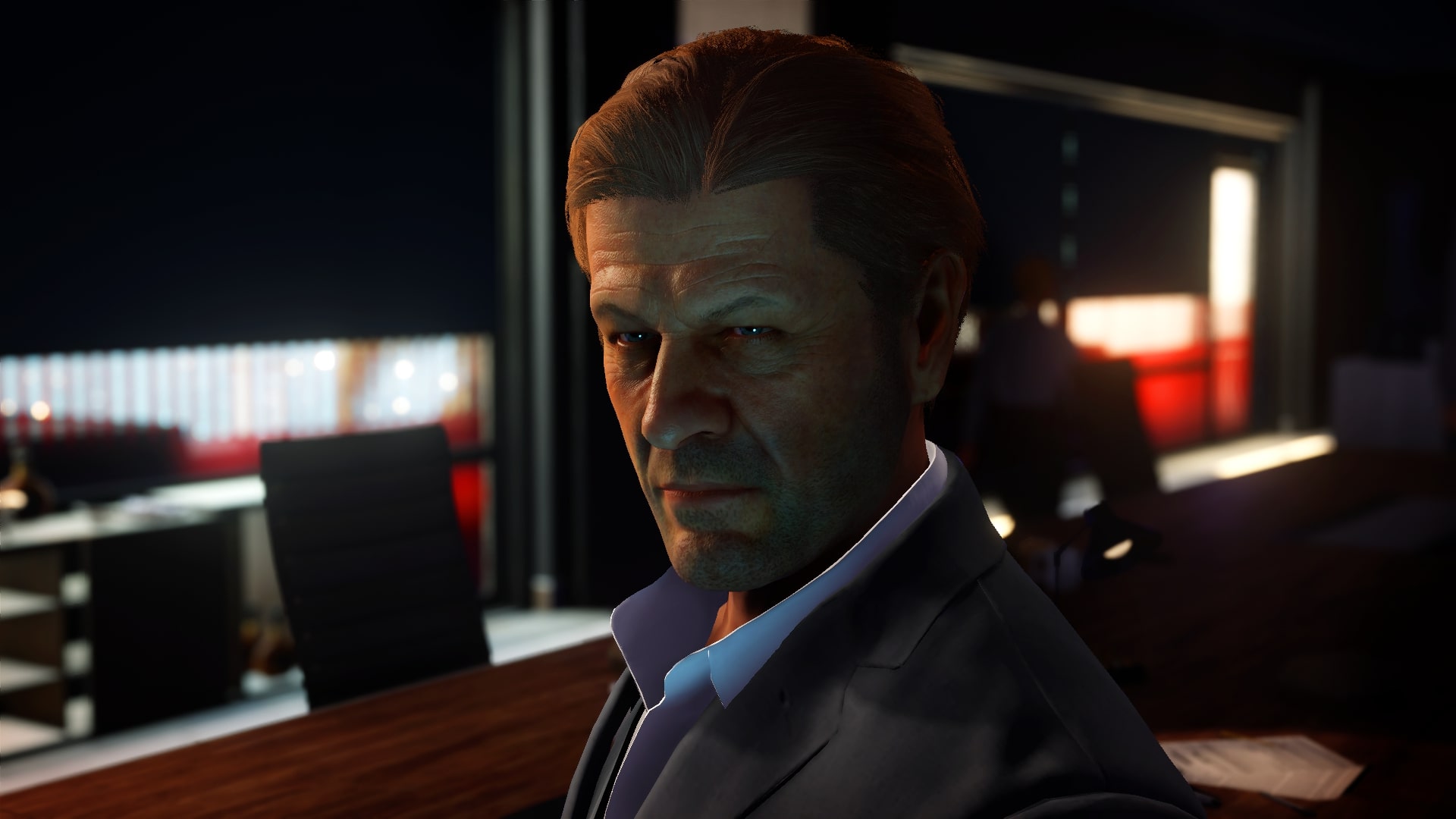 Today Warner Bros. Interactive Entertainment and IO Interactive have announced that the Elusive Target mission di HITMAN 2 with the internationally renowned actor Sean Bean 3 will be back in May and it will be available until June 3.

Bean will again take on the role of Mark Faba, a former MINXXX agent who became a killer known as "The Immortal" thanks to his mastery of the art of pretending to be dead. The Elusive Target Mission named The Immortal it will be free for all players, who will have only one attempt to try to assassinate the target and complete the contract.

Furthermore, the Miami Pack di HITMAN 2 is now available for 14,99 €, and provides access to the Miami location as well as new missions, methods and content. The release of the Miami Package is one of many updates that HITMAN 2 will receive during the month of May, along with new Challenge Packages, Escalation Contracts and disguises, such as the blue flamingo costume for Agent 47.

HITMAN 2 includes new sandbox environments full of vibrant corners of life to explore and offers players the freedom to plan the perfect assassination: by creatively choosing tools, weapons, disguises and stealth techniques it will be possible to unleash new and unpredictable sequences of events.

The title introduces new ways to play with the Sniper Assassin mode, a separate feature that adds, for the first time in the Hitman series, the cooperative game: two players can collaborate online to eliminate their targets. HITMAN 2 will also include a brand new 1 competitive multiplayer mode against 1: the Ghost Mode. Players will test their assassination skills by facing each other online as the 47 Agent and will try to eliminate as many targets faster and cleaner than the opponent using weapons, items, costumes and ICA supply phantom crates as mission support.

Death Stranding, Did Hideo Kojima know about Covid-19? He says not ...

Damiano Pauciullo - July 14 2020
Hideo Kojima, creator of Death Stranding, replied to those who asked him if he already knew about Covid-19 given the issues addressed in the video game.

Red Dead Redemption 2, the first screenshots of the ...

Fortnite, a trailer shows Kirby and the censorship starts