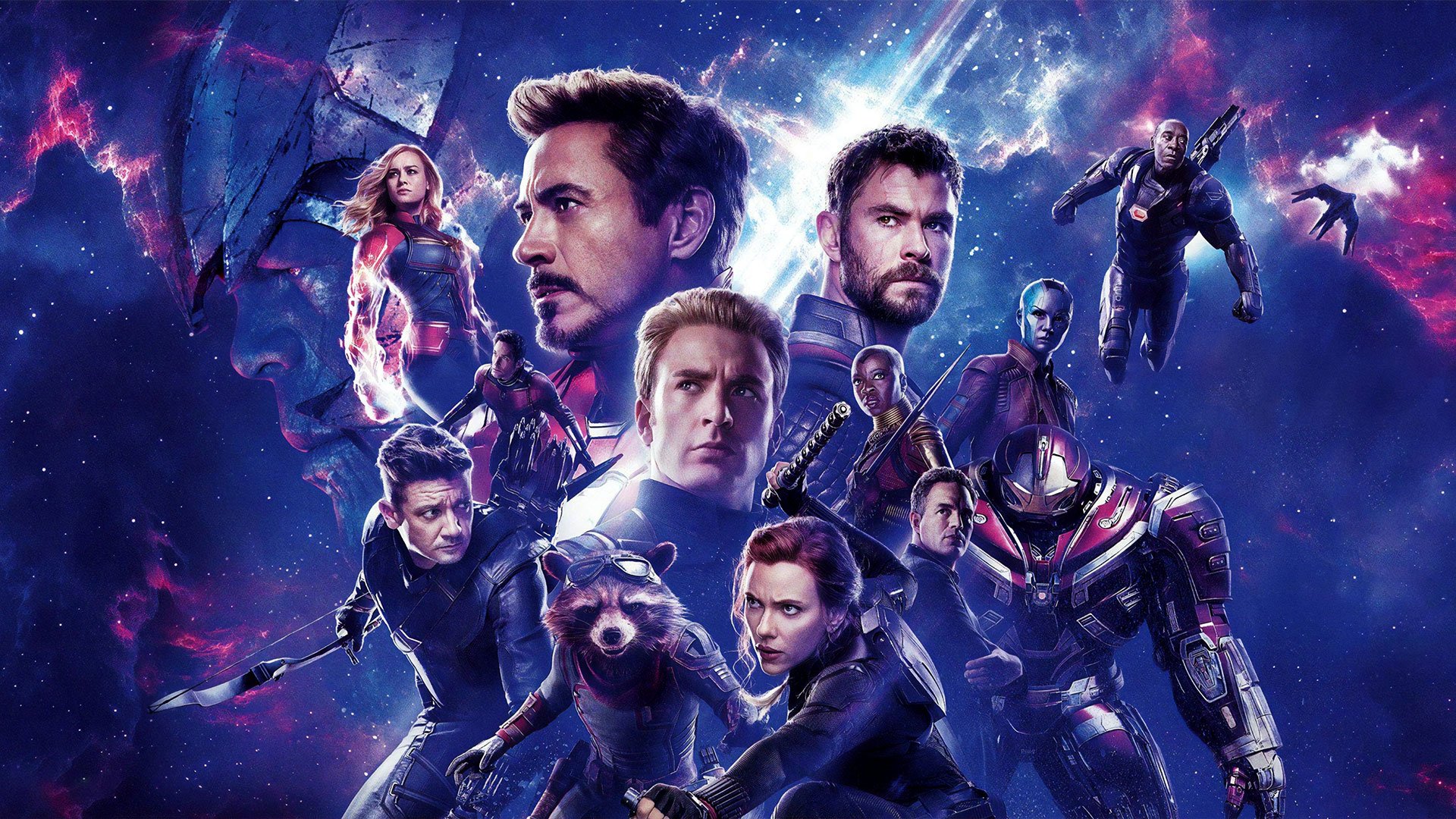 Avengers Endgame, the grand finale of the 3 phase of the MCU has been out for almost a week with excellent box office results. The actor and guardian of the galaxy Chris Pratt recently released an "illegal" video on his Instagram profile from the film set.

Pratt commented on the video saying: "I remember feeling overwhelmed at that moment on the set of Avengers. No one has been allowed to film with their phones. I said to myself: who cares. No rule could prevent me from seizing this life opportunity, capturing this collection of stars, a group that will probably never be in the same room again. We are really lucky. "

I remember being blown away in this moment on the @avengers set. Nobody was allowed to film anything on their phones. I said screw it. This is a chance to take this collection of stars. We are so blessed.

The stunt of our favorite guardian was also commented by Chris Evans with a smiling: "You're in trouble now". The video, available on Instagram, is become viral in a short time with 14.6 million views.

Have you seen Avengers: Endgame? Did you like the film? Speaking of hidden videos, you've seen the leak on the gameplay of Borderlands 3?

Nintendo is running for cover, no more hackerable switches on the market

The creator of PUBG has finished with the battle royale games