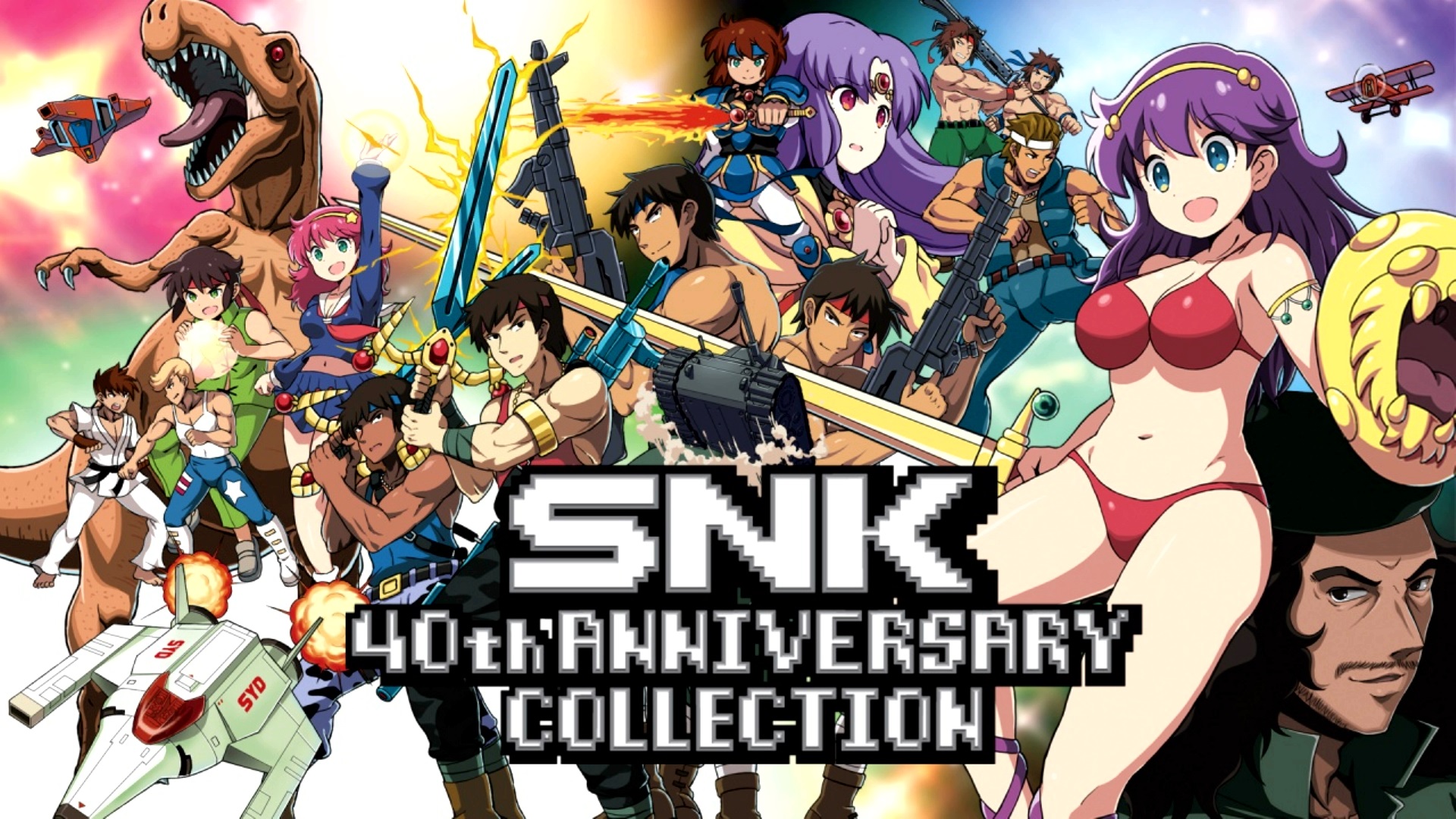 La SNK 40th Anniversary Collection, after having already gone out on PS4 and Switch (respectively the 22 last March and the 16 November 2018), will land the May 3 finally even up Xbox One. With in addition to the other versions, to compensate for the wait, also of Baseball Stars. Milestone in the history of sports games. As a result, the total number of games available will amount well to this 25 between arcade titles ed early home. Here is the complete list:

La remastering of the following titles is by the boys of Digital Eclipse. The software house in question has become a protagonist in the recent past, among other things, in various collections such as: Mega Man Legacy Collection Disney Afternoon Collection and Street Fighter 30th Anniversary Collection.

From the 1994 Digital Eclipse has specialized in porting di titles who made the history of video games. Frank Cifaldi, developer of Digital Eclipse, as well as head of the non-profit foundation Video Game History Foundation, thanks to the latter it has often made itself a protagonist in the creation of the aforementioned titles.

SNK 40th Anniversary has not the sole purpose of wanting to "modernize", so to speak, arcade games of the house of Suita long forgotten, but above all to act as a kind of playable museum of securities SNK. Especially thanks to the killer applications of the series NEOGEO Mini as: Metal Slug, The King of Fighters, and so on.

This collection stands as a sort of historical excursus of the Art Of Fighting and Metal Slug house. Digital Eclipse took advantage of the opportunity, inserting an impressive amount of content, otherwise inaccessible to the average gamer, such as: old game soundtracks, YouTube's ADS, but click on them, e art book. A real gem that represents the videogame dream of every self-respecting nerd. We remind you that the SNK 40th Anniversary will be released on Xbox One il 3 May, only in digital delivering, at the price of 39,99 €. Good fun!

The Witcher 3, absolute record of players thanks to the TV series

Nintendo has already scheduled the titles to reach 38 million ...