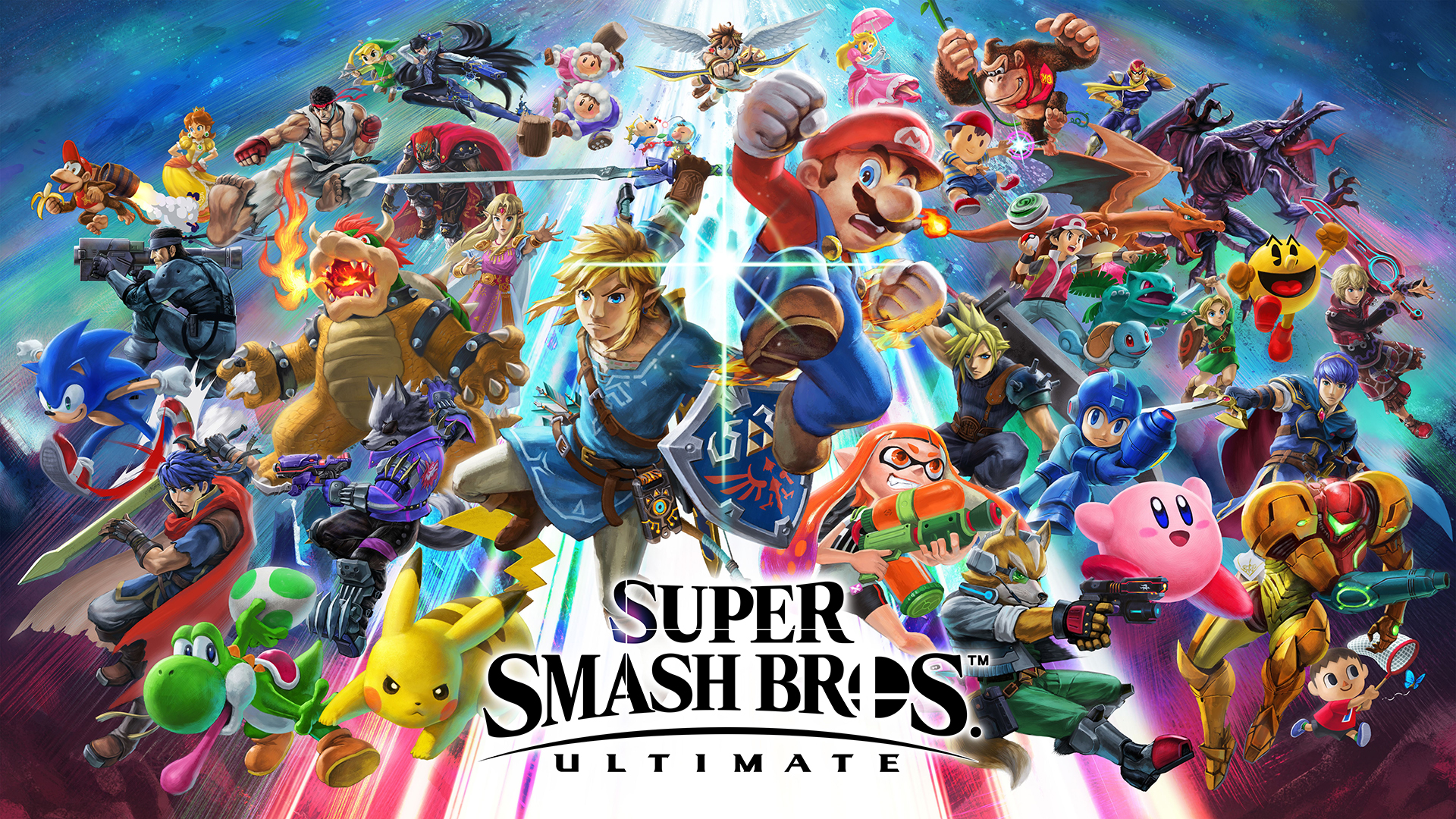 In the past few hours Nintendo has published the ranking of best selling software on Nintendo Switch updated to 31 in March 2019, and at the top of the standings stand out Super Smash Bros. Ultimate with well- 13,81 million of copies sold all over the globe. As reported by DualShockers, the last chapter of the Masahiro Sakurai brand becomes so the best selling fighting game in the history of video games, surpassing the previous record of Super Smash Bros. Brawl, released for Nintendo Wii.

The result achieved by Ultimate is undoubtedly surprising, given that the title was released just four months ago, and with the Fighter Packs coming, the numbers will only increase.