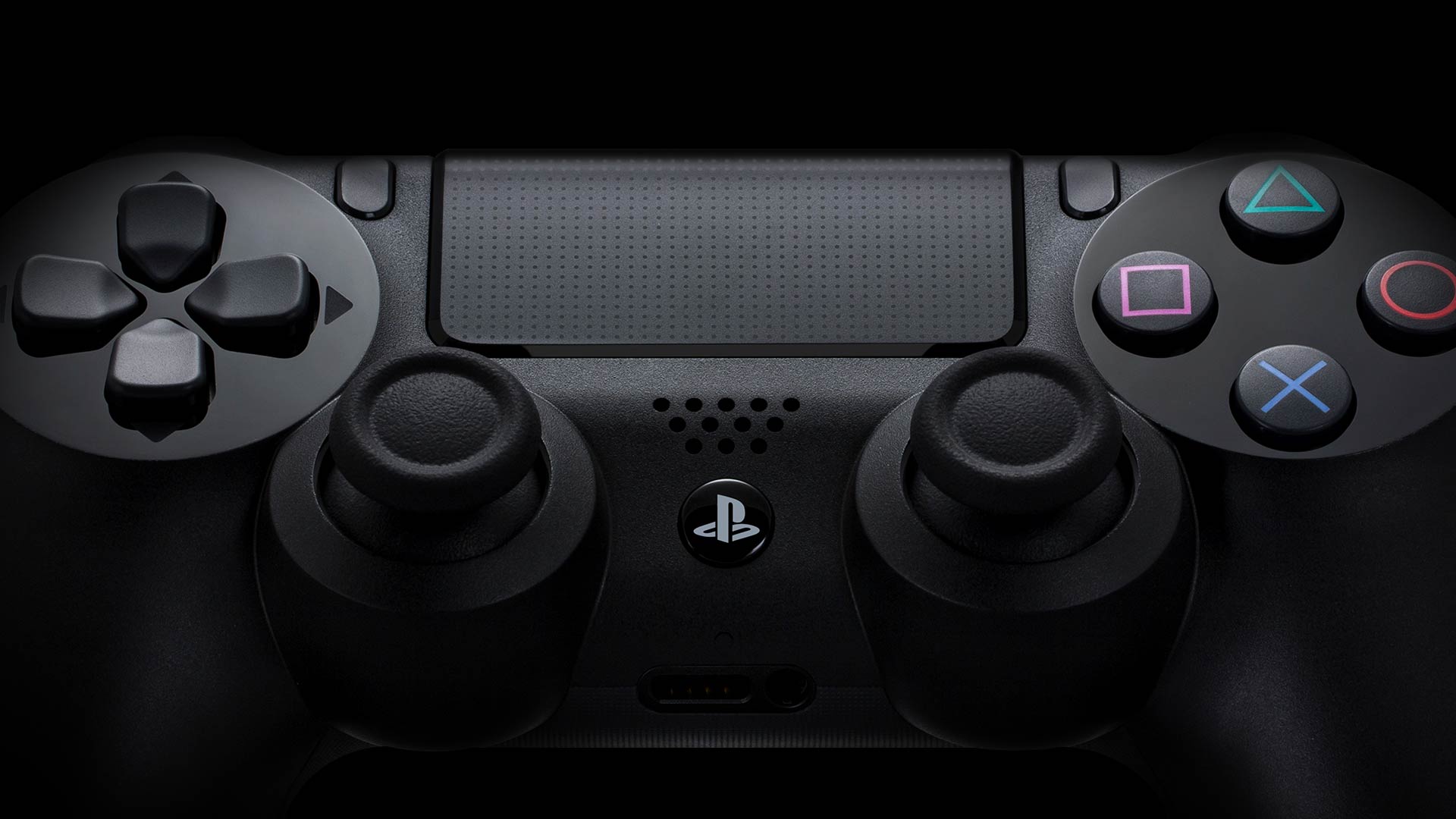 Sony has revealed its report on i earnings during the fiscal year 2018. According to the data, there was a slight one negative decline in sales of PlayStation 4 and the software has increased.

This is not really bad news for Sony, as it was able to cover sales below lower hardware expectations, as overall sales increased by 19% year on year, from 1.943,8 millions of units sold to 2.310,9 units sold. In essence, the gaming division's revenues in the 2013, PlayStation 4's release year, have doubled, and the profits generated by PS4 alone this year have exceeded the entire profit made with PS2 during its six years.

Sony predicts that the same will happen for the fiscal year 2019, although in terms of operating income due to increased development costs for their next console. Furthermore, the analysis of forecasts of Sony's financial results could lead to thinking that the 5 PlayStation will not be launched before the fiscal year 2019 closes, an idea confirmed by Takashi Mochizuki of The Wall Street Journal.

SIE confirmed to me no next-gen PlayStation console release in FY19, but if you, for some reason, have some doubts about it, here's another: SIE doesn't expect increase of marketing cost in FY19. https://t.co/i76W7vSolH pic.twitter.com/3sYDGmVnLB

We know that the company will spend a lot of money on marketing dedicated to the launch of the console and what Mochizuki is aiming for is the lack of increased marketing costs for the fiscal year 2019.

A mysterious message is blocking 4 PlayStations throughout the ...