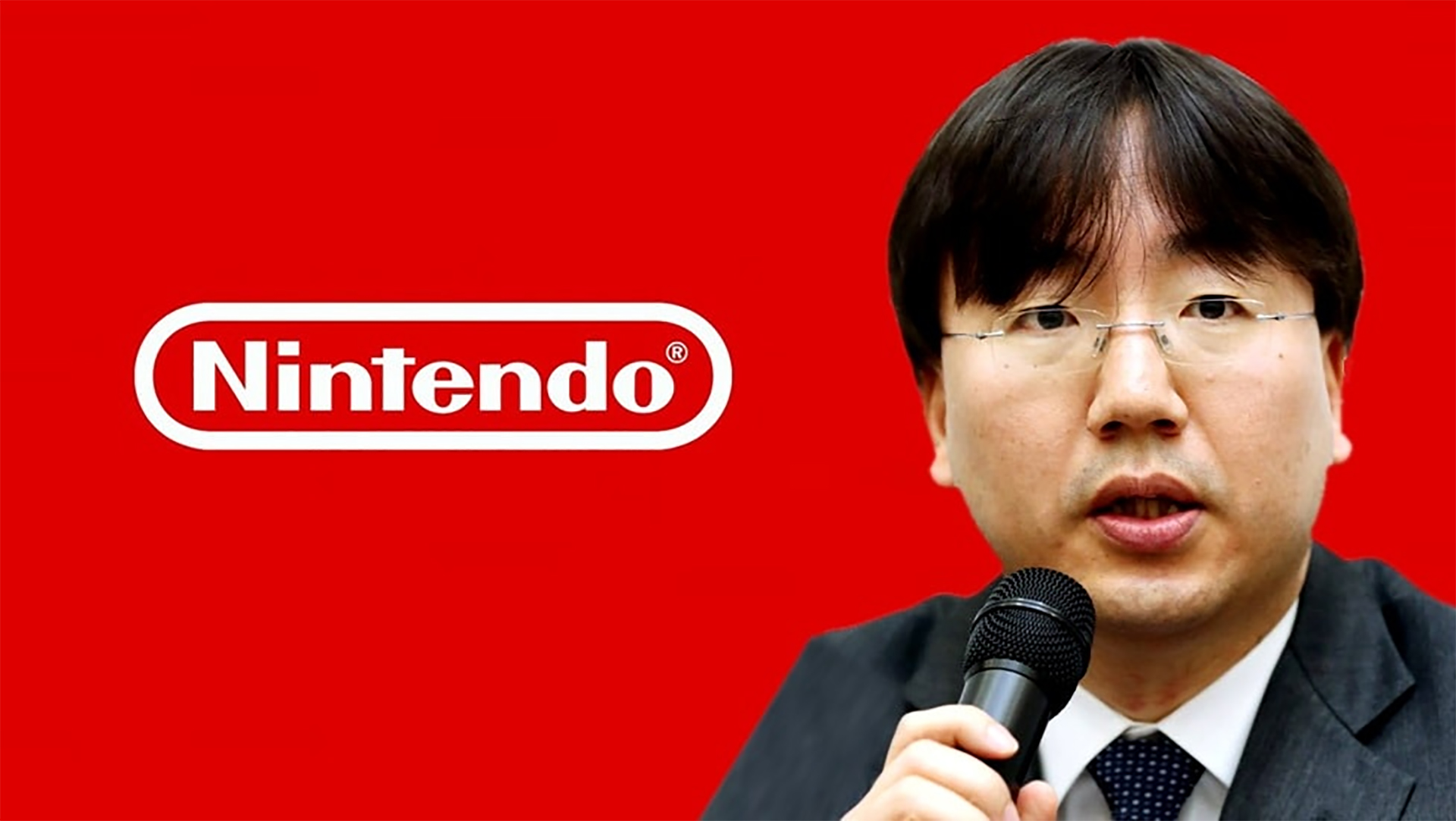 During the briefing from Nintendo relative to the last ones financial results of the company, the President Shuntaro Furukawa wanted to focus on how the playful offer of switch should continue to meet as many different tastes as possible.

As for the speech first-party, Furukawa showed a report of the upcoming titles. He added that there are also other titles that have not yet been discussed:

"As you can see, we will constantly release new titles during the next fiscal year. And there are other titles that we haven't discussed yet. We intend to continue to expand the lineup of software that can be appreciated by consumers around the world and to keep people playing with Nintendo Switch. " 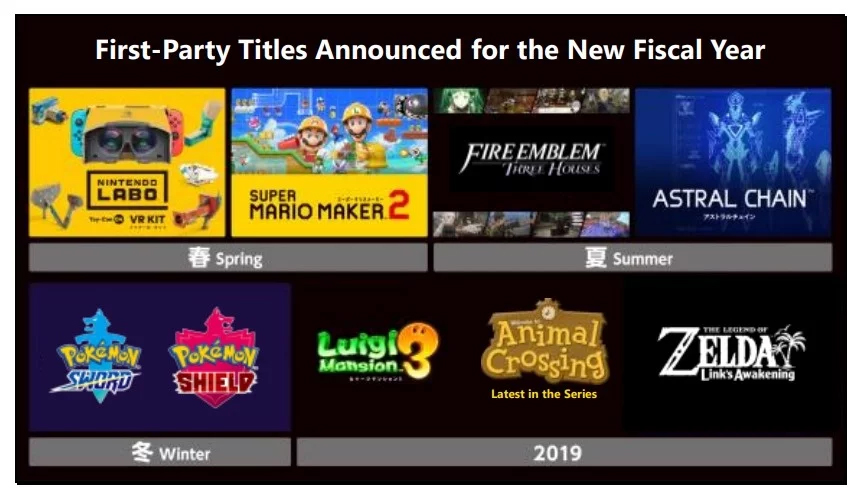 The offer was also discussed third-party, claiming that in the third year of Switch's life the variety of titles of other publishers will be even greater:

"We are also bringing an even greater variety of new titles from other publishers as we enter the third year of the life of Nintendo Switch. What you see is just a taste. There will be evergreen titles for fans, titles that can be appreciated by anyone regardless of age or gender, particular titles created by indie developers, a wide variety of games of all kinds, and more. Bringing them together, the Nintendo Switch library will continue to meet the different tastes of consumers. " 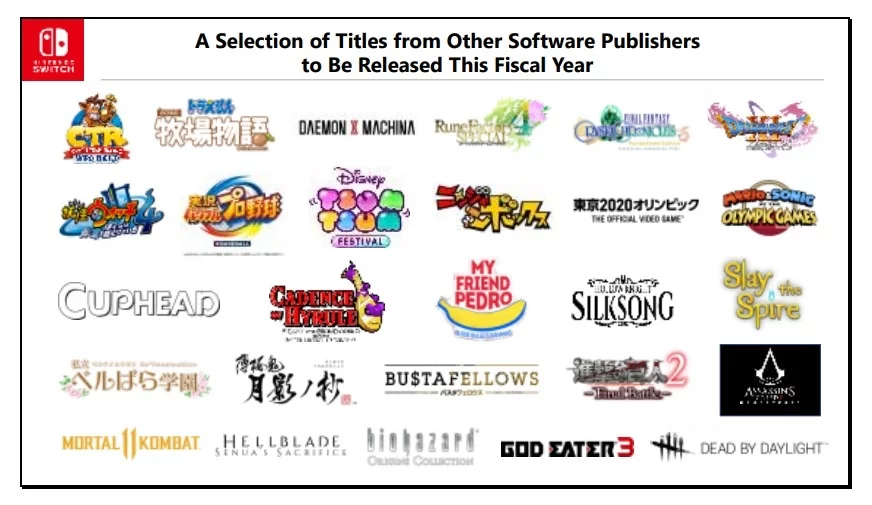 Furukawa also talked about the relationship with i external publishers, explaining how the development of third-party games was made available from the beginning:

"Many publishers are developing titles for Nintendo Switch because it has reached the spread we expected and because we have made the development environment immediately accessible. The number of development kits for Switch distributed to publishers continues to be greater than any distribution made for our previous platforms, and many developers are working on Nintendo Switch titles. "

Il Switch success is now undeniable even for the most skeptical and Nintendo he seems to have a clear idea of ​​how to support his console, aiming for even greater diffusion.

Tetris 99, with the weekend event it is possible to win some credit ...