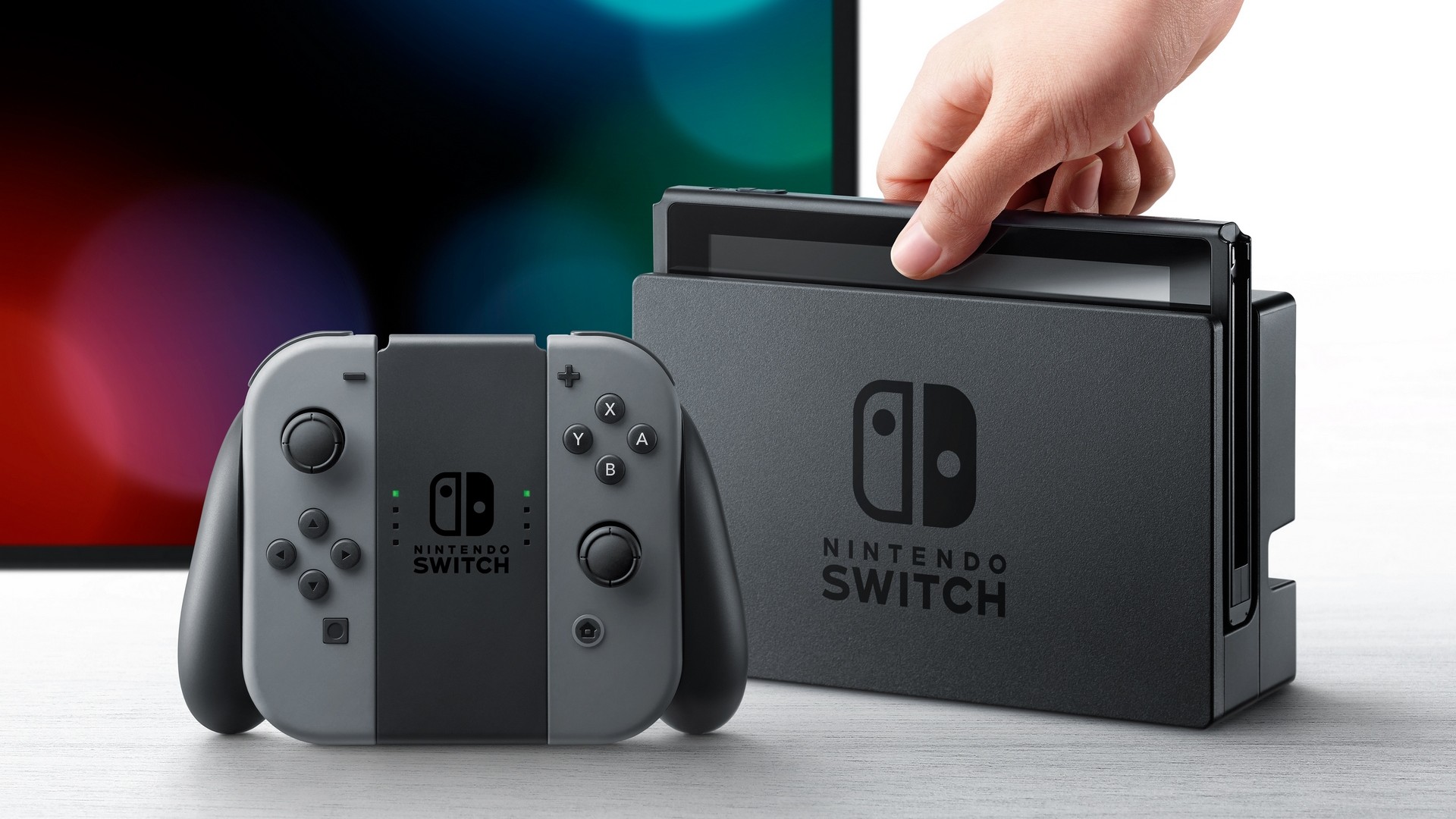 Nintendo recently announced to investors that will not present new versions of Switch for this E3 2019.

There had been a lot of talk in the last period, and numerous rumors had emerged about two new versions of the hybrid console of the Japanese company, of which one is slightly cheaper. However, the declaration should not surprise you, since Nintendo does not announce consul o hardware of sorts to E3. 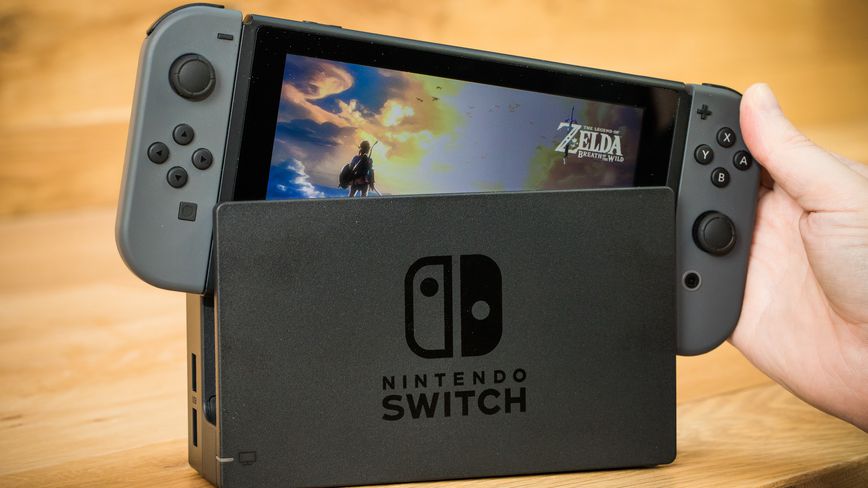 However, just because there will be no announcements at the Los Angeles event does not mean that these projects are not actually in progress. The economic model of the Switch, among other things, is scheduled for the end of June, or November, depending on the source.

Possible launch windows had in fact been released by Wall Street Journal, Bloomberg e Nikkei, all particularly authoritative and reliable sources. Nikkei and WSJ predict a possible release for this fall, while Bloomberg is more inclined to end of June.