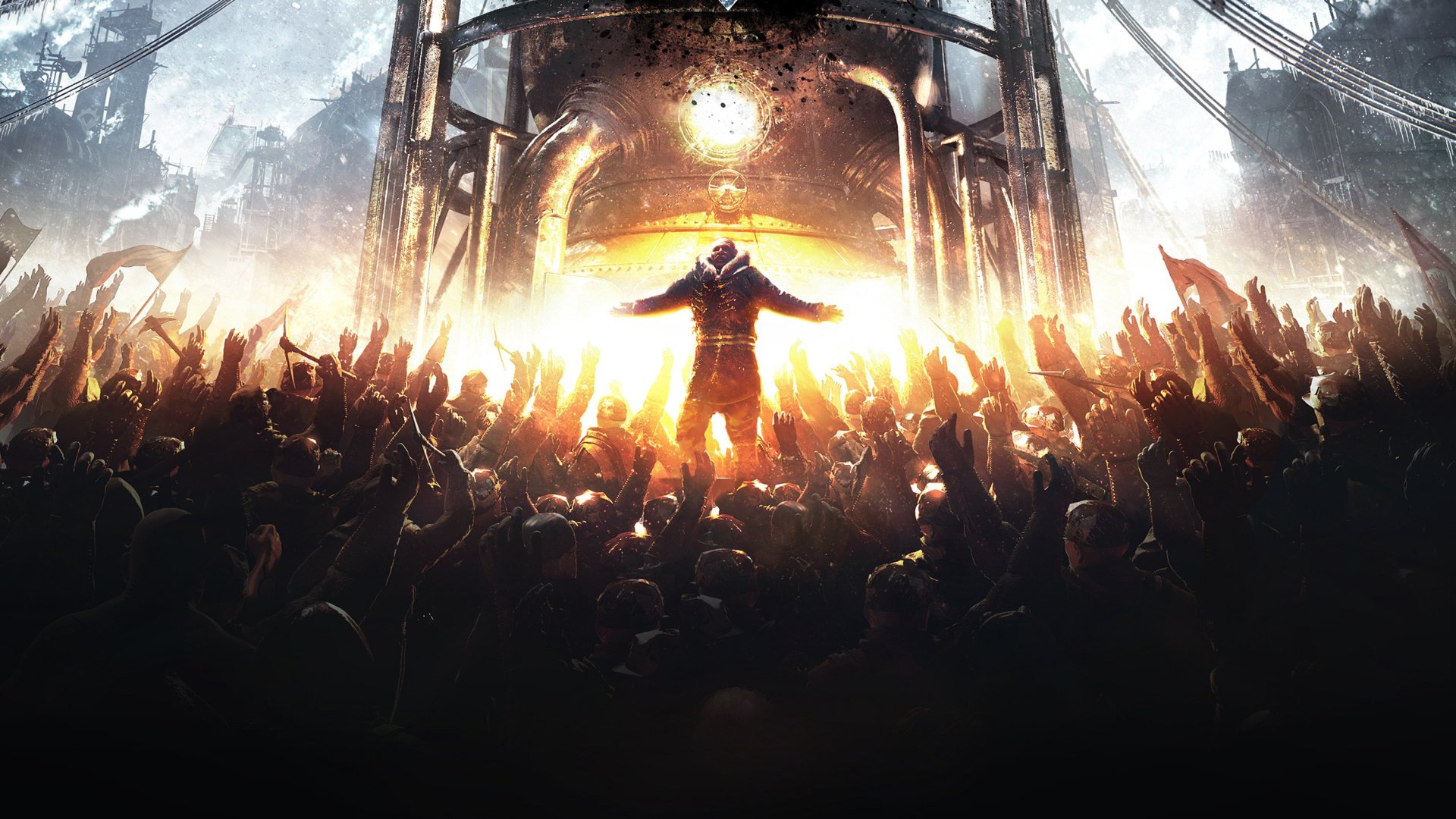 Released a year ago, Frost Punk was developed by the same authors of the splendid This War of Mine. Based in Warsaw, Poland, already with their previous job 11 Bit Studio he wanted to stand out for the philosophical way in which he approaches the creation of video games, enclosed in the sentence MAKE YOUR MARK. Their purpose is to create experiences that provoke strong reactions in the player, which leads him to reason even after he has stopped playing. certainly This War of Mine fully fits into this description, as well as Frost Punk.

Yesterday, anniversary day, to celebrate the goals achieved 11 Bit Studio provided a series of data and anecdotes concerning the game:

The great satisfaction is also linked to the fact that the data listed refer only for the PC version, as Frostpunk will come released on consoles during the summer.

Have you tried to build the last city on Earth?

Borderlands Science is an extraordinary success