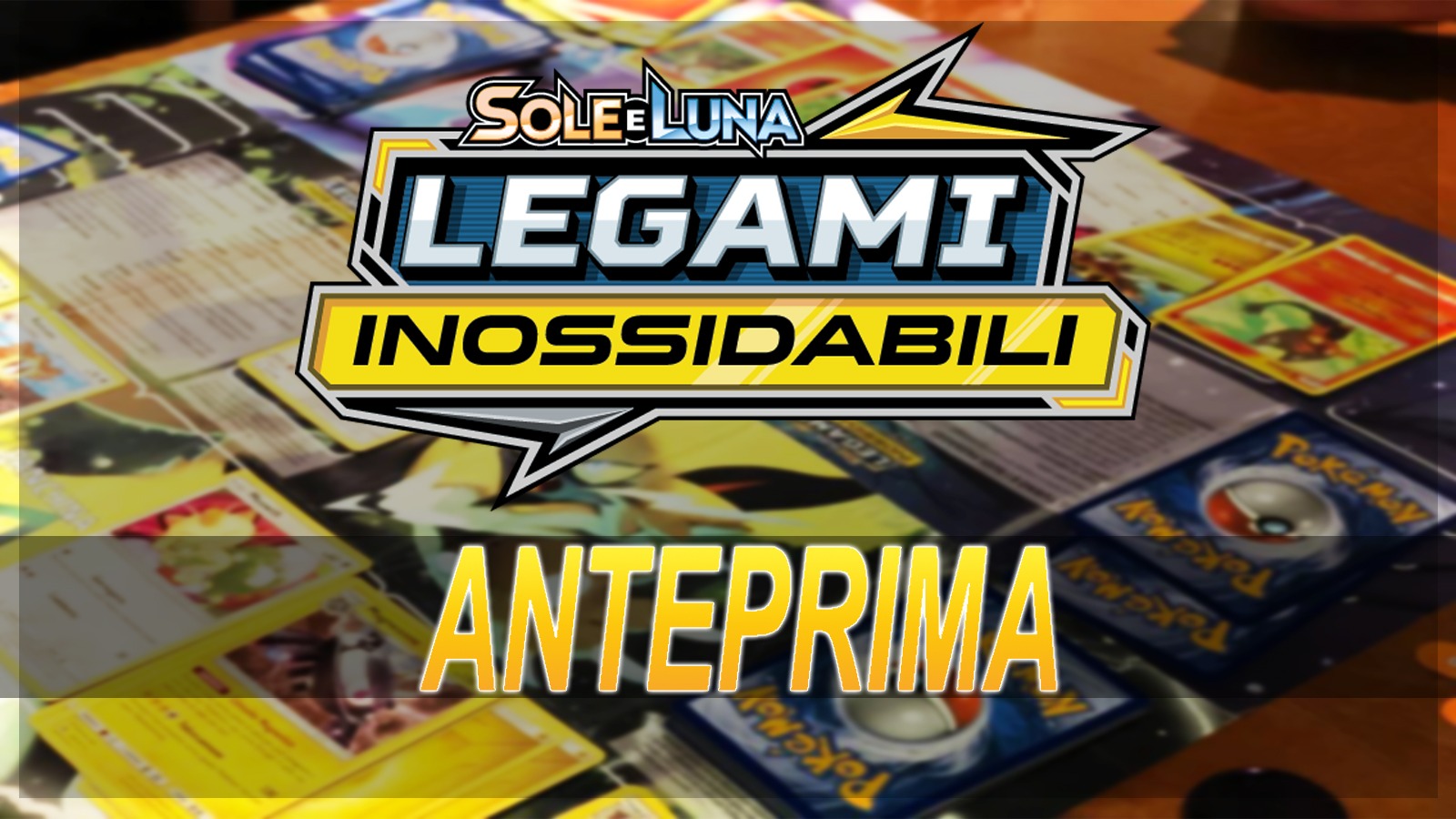 The 10 may be available Stainless Ties tenth expansion of the card game Pokémon series Sun and Moon, which will follow the recent Team Game. Like the previous one, Stainless Ties contains papers Allied Pokémon GX, which combine the power of two little monsters in one. These cards have high life points and devastating attacks, as well as obviously offering the possibility of a GX offensive once in the match. I had the chance to preview the prerelease cards - running from 20 to April 28 - and the two new thematic decks. They guided us in the discovery of the Martina Canto and DLARZZ innovations.

Stainless Ties offers 210 new cards, a new special energy card and more than 25 new coach cards. As well as 20 secret cards, for joy and pain of collectors. Obviously during our unpacking session, they haven't been seen. What's more interesting is the presence of 7 Pokémon GX allies and seven other solo Pokémon GX insoles, among which the combos stand out Melmetal / Lucario-GX e Pheromosa / Buzzwole-GX. The metal fusion of Lucario and Melmetal allows you to use Metalmuraglia GX once per game, which reduces the damage received by all your steel Pokémon by 30, after applying weaknesses and resistances. IS the first time an attack affects the entire game, even after any discarding of the card in question. A significant change. The card allied with the two insecure Ultracreatures, as well as having a spectacular art, potentially allows you to win the match with only one attack: their GX move allows, in the particular condition of defeat of another GX ally and to have attacked at least 8 cards energy, to win 6 awards at once. It is evident that many new cards can be useful for the current metagame, as well as being particularly entertaining.

Once the secrets of the expansion are gutted Stainless Ties and unpacked four sachets of cards, which with my usual luck they have not guaranteed me great joys, we are dedicated to the two new thematic decks. The two lucky ones are Martial Mind and Voltaic Circle, which are honored respectively by the presence of Mewtwo and Zeraora. The first impression was that the decks allow to equip even solid and well thought out strategies, even though they are obviously dedicated to newbies. The second, painful, impression, certifies the greater slowness and difficulty of using Martial Mind, which requires a good dose of patience and luck to withstand the direct confrontation. The deck of our legendary favorite psycho (or at least, MY legendary favorite psycho) is essentially fire-type, since only Mewtwo brings the psycho element. The rationale for its inclusion is to exploit the ability Mental Report to recover a Help card from the discard pile, ideally choosing Welder, or perhaps another card suitable for foraging energy cards. It is known that fire-type Pokémon are high maintenance from this point of view, especially Darmanitan, which for firefighters requires discarding both fire-type energies, and is the only one on the deck that can really hurt opponents. In all the matches I played, my Mewtwo survived as a cat on the highway, an expression that is well suited to its supposed feline origin. Finally, the beauty of the coin included is noteworthy. He always does his figure.

On the contrary, Circolo Voltaico, which I do not have on hand but I was able to evaluate during the preview, is a bit more usable in quick time, since it includes for example Stunfish that manages to do rather badly with minimal use of energy, or Dodrio that with a little luck beats like a blacksmith. Complete the Magnezone picture, which never hurts. Zeraora has no noteworthy skills, other than being able to discard a special energy to the active opposing Pokémon. In essence, a deck that certainly requires a certain confidence with the game to be exploited in a more competitive way, but that is very suitable to start playing as newcomers.

The new expansion of Stainless Ties made a great impression on me. It is undeniable that the GX allies are beautiful, both as an idea and as a realization: we have returned to a really crazy artwork quality. Pokémon's GCC retains its subtle appeal, not only due to the gameplay being scalable and adaptable to everyone, ranging from the hobby to the competitive complex, but also to the undeniable aesthetic value of the cards. And the fact that we all love Pokémon.

Lamborghini eSports announces the second edition of The Real Race

Overwatch 2, the PvP modes will be 5 vs 5 and with only one tank per team